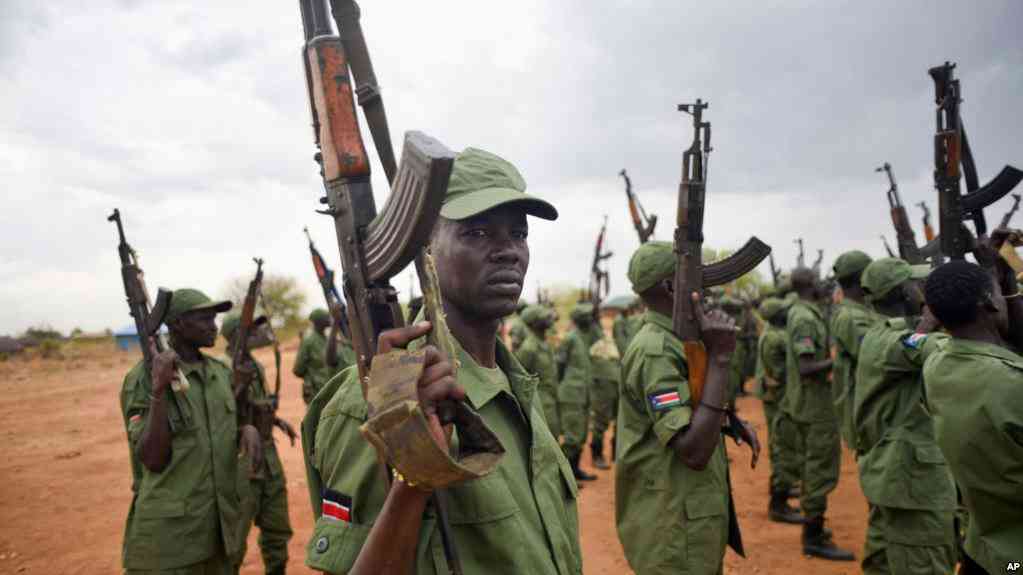 Northern Liech State government officials also confirmed clashes in some areas but denied that there are clashes in Thar Jath oil fields.

On Monday the rebel forces claimed they had captured Nhialdiu, Bau and Tharkan areas near Bentiu, a claim the government denied. They also claimed their forces were advancing on Koch County.

Gathjiath further said that they are holding 3 South Sudanese nationals in Guit County for security purposes until the conflict is over.

“We have also detained 3 NGO workers in Guit and they are with the commissioner, they are fine and we will keep them until the conflict ends. Two are working with Concern and the other works for Cordaid. They are fine,” he claimed.

“They (rebels) keep saying they have captured areas yet there is no presence of the rebels in these places. They are not in these places and there are no clashes in Tharjath,” Tungwar added.

The clashes in Northern Liech State have been on-going since last week, a clear violation of the cessation of hostilities agreement signed by both parties in December 2017.