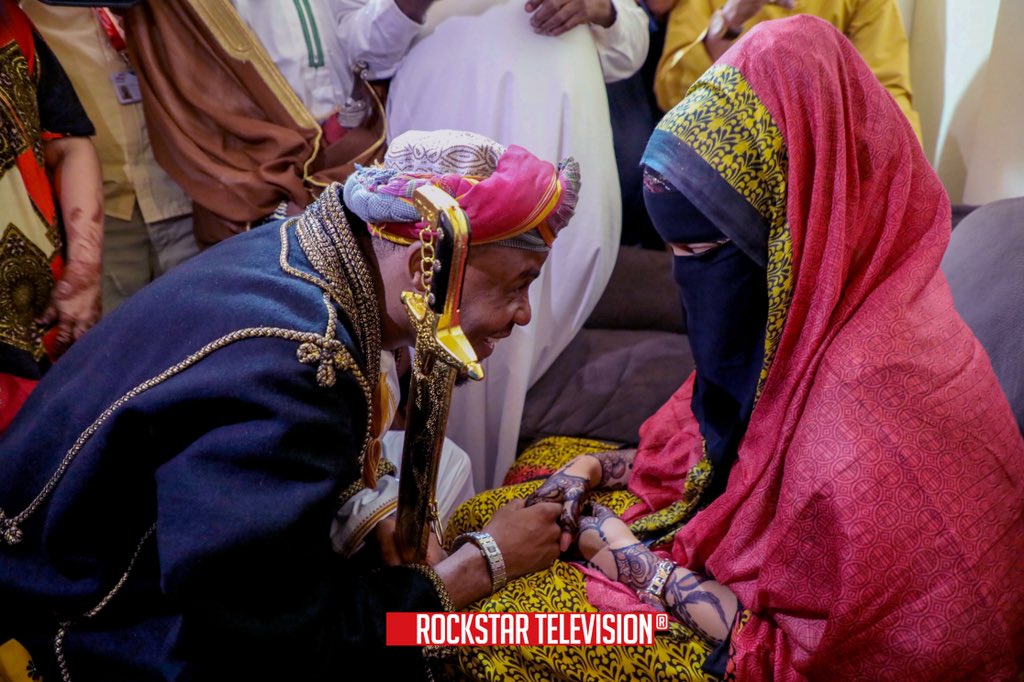 The ceremony was attended by high profile individuals including Mombasa Governor Hasan Ali John among others.

The media was however barred from accessing the Masjid Ummu Kulthum mosque, where the wedding took place. 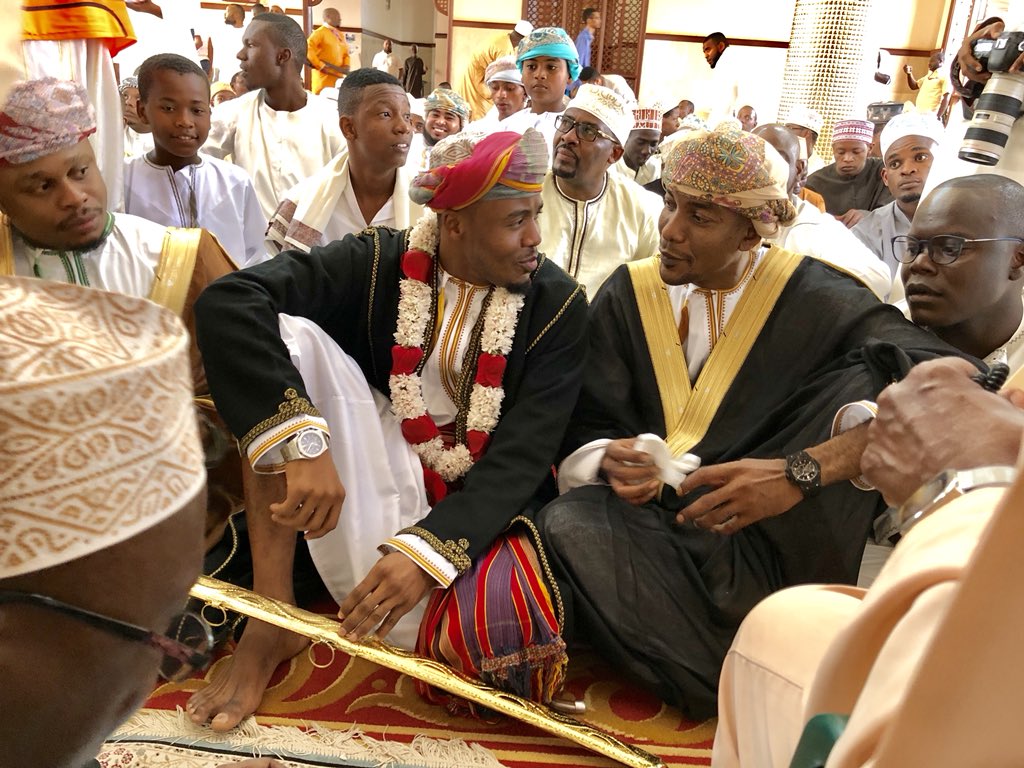 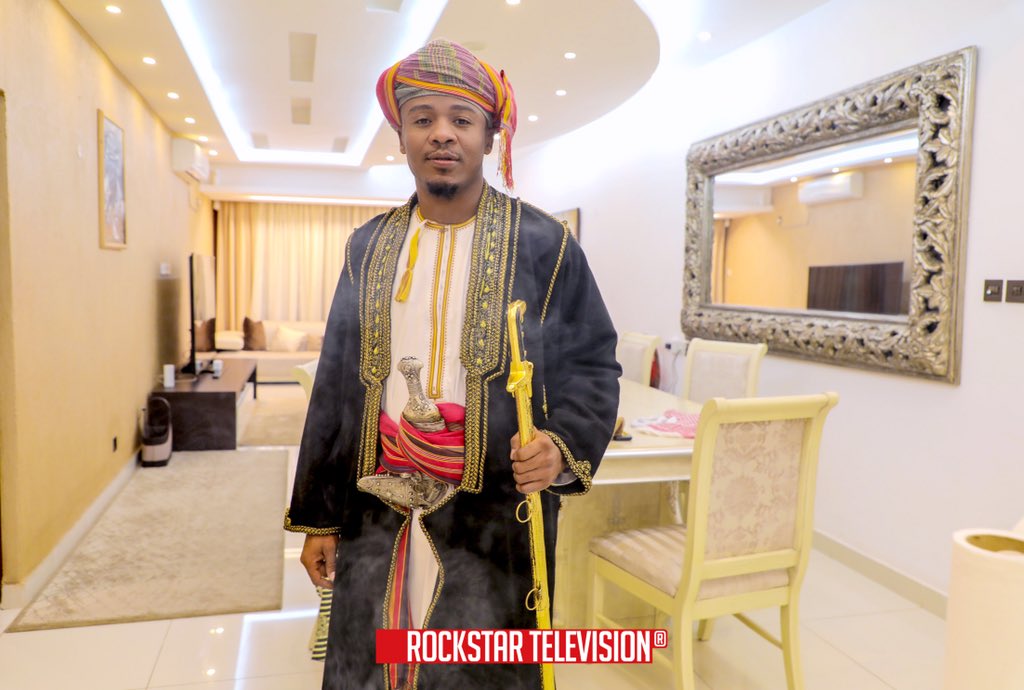 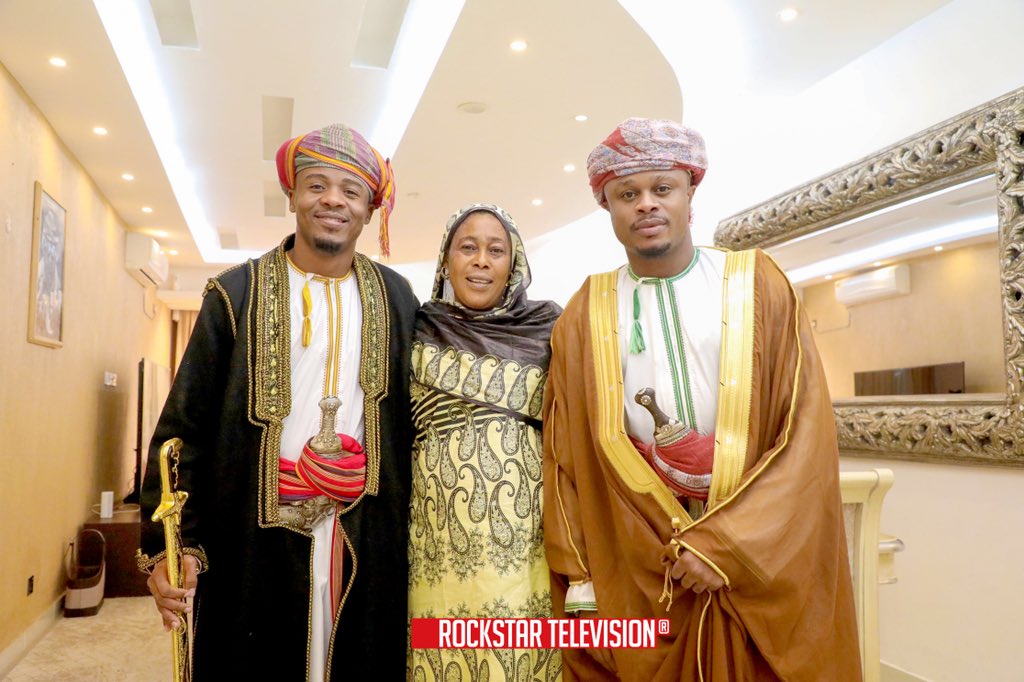 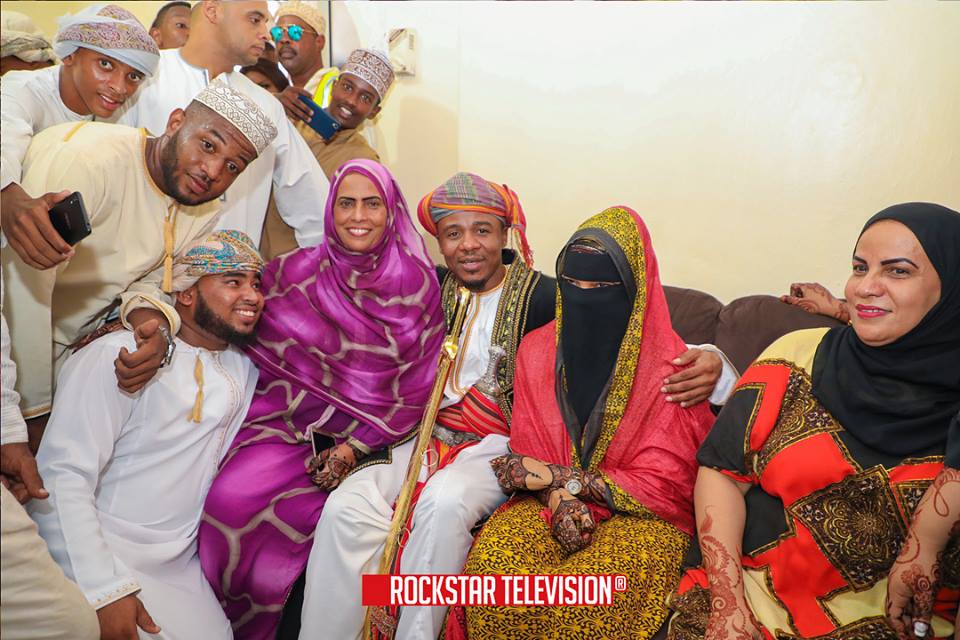 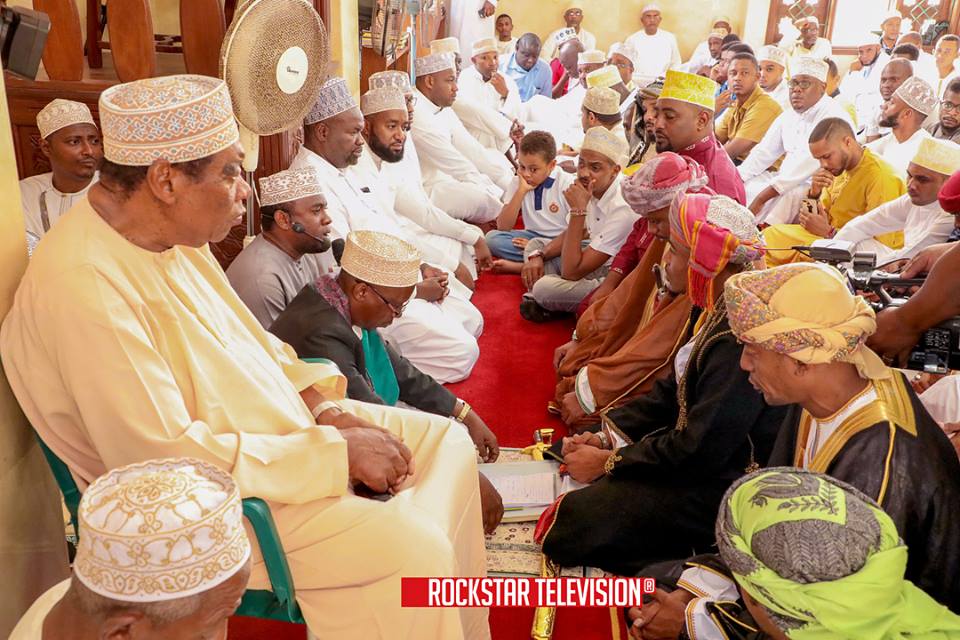 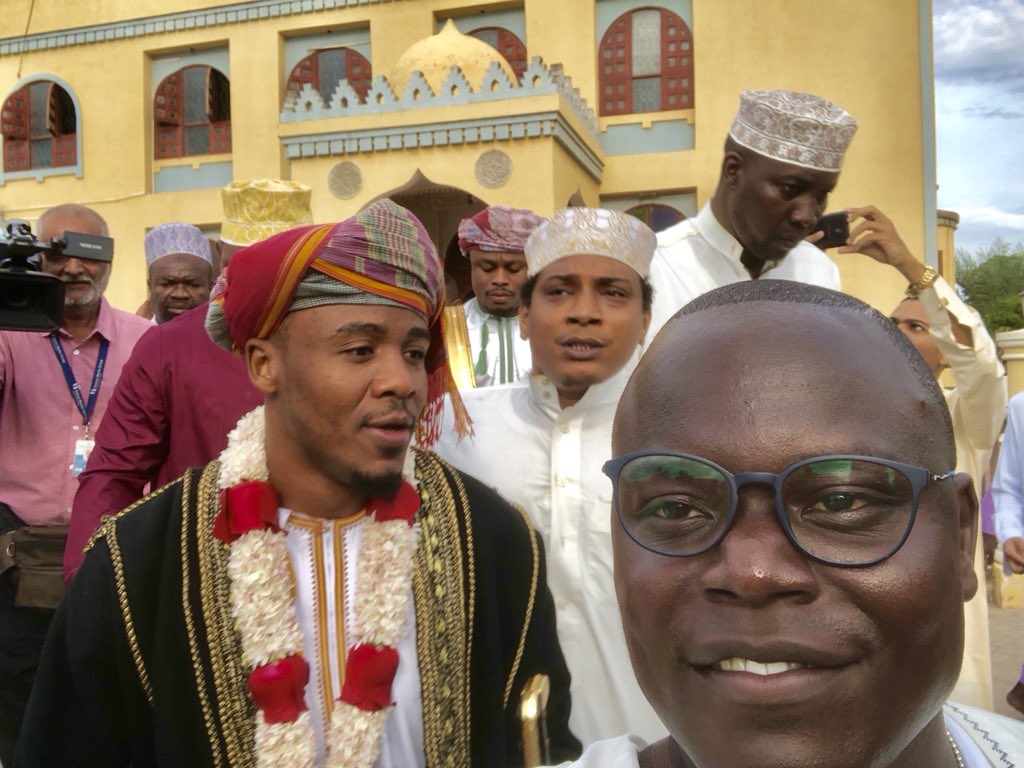 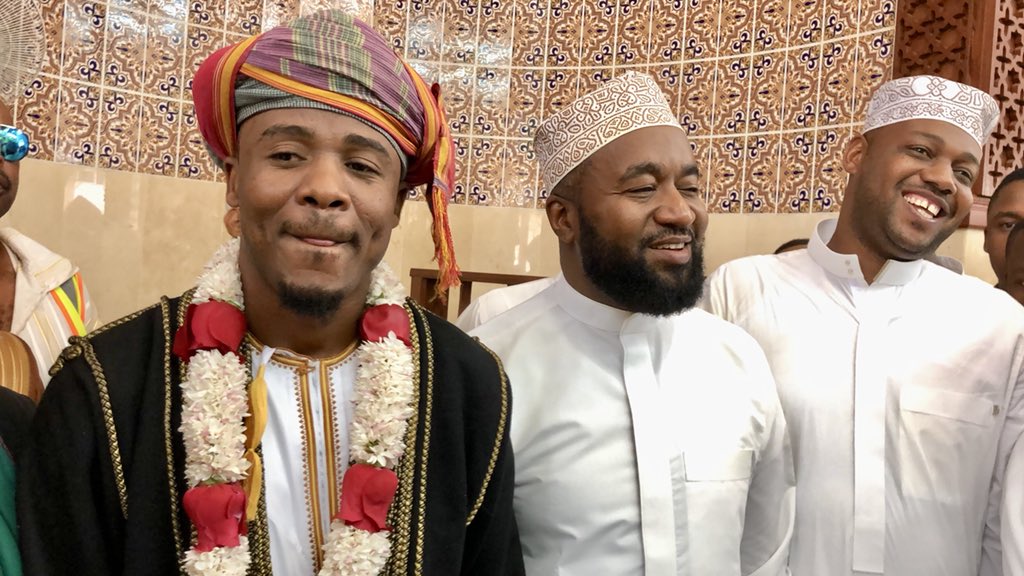 Alikiba and Amina are said to have been dating for a long time now although they have kept their engagement away from the public.

This website understands that the “Aje” hit maker will fly back to Tanzania with Amina, where a second ceremony will be held in Dar es Salaam on Sunday, April 29. Former Tanzania President Jakaya Kikwete is expected to be in attendance.