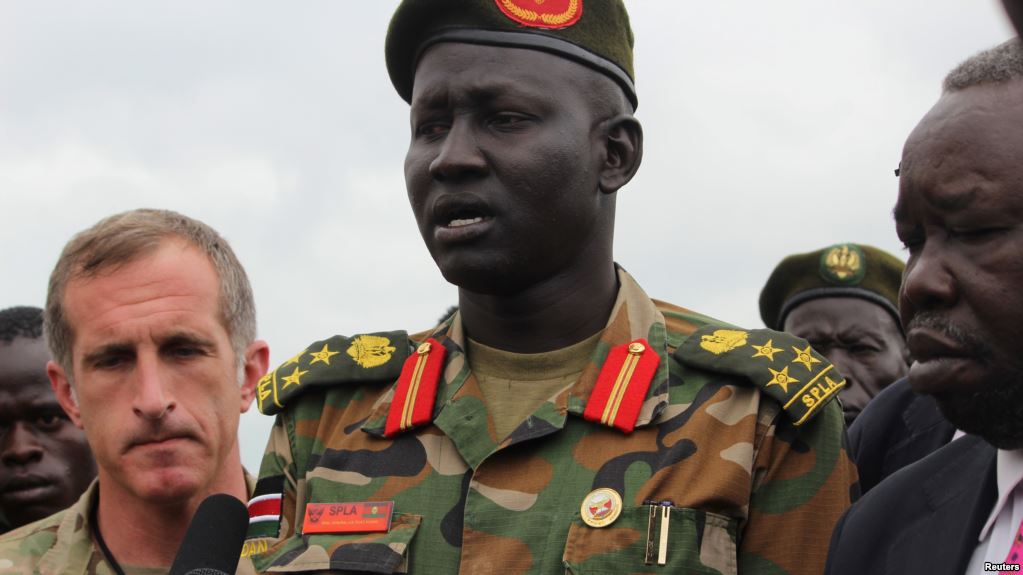 Three Ugandan nationals and a South Sudanese man kidnapped last Sunday by criminals were have been as search for kidnappers continue, officials said.

Last Sunday, a passenger bus travelling along the Juba-Yei road was ambushed by a group of armed men who kidnapped the four people and demanded 3 million SSPs for their release.

This website reported that security agents had arrested a man linked to the kidnapping when he came to receive the ransom.

South Sudan army spokesman Lul Ruai Koang said on Thursday that initial reports indicated that four Ugandans had been kidnapped. But he says the kidnappers released three Ugandans and a South Sudanese on Wednesday.

“The father of one of the kidnappers who we arrested on 16th is the one who spoke to us and he also spoke to the kidnappers and they released the Ugandans yesterday. They returned to their families but they are still in Juba and will help us in investigations because they lost their phones, money and goods they were taking to Yei,” he said.

Ruai further said that the kidnappers are still at large.

“According to the Ugandans, the people who kidnapped them were 3, 2 with Kalashnikovs and one with a machete. But the detained suspect was in UNMISS and came to receive the ransom. So the criminals are still in the bushes,” he said.

The army official further said the detained suspect identified as Maluit Gatluak Tut is still undergoing interrogation and will assist in the investigations. 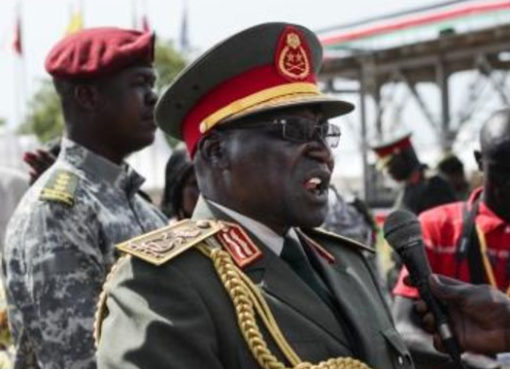 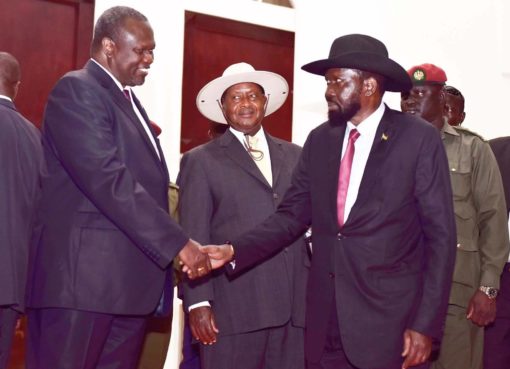