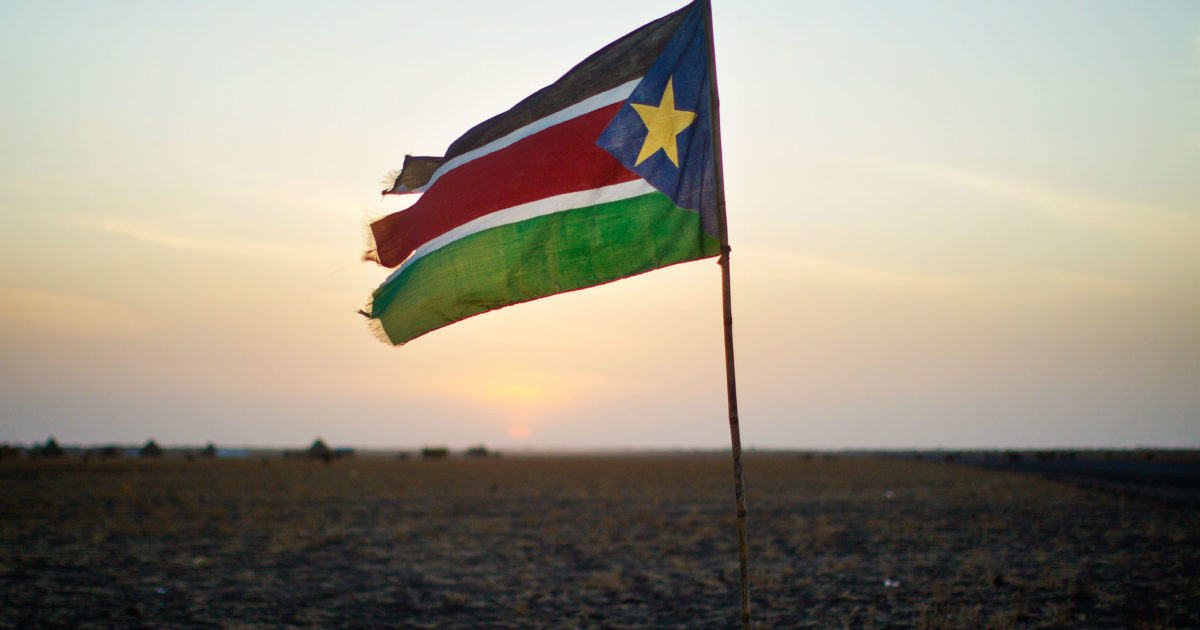 In a statement released on Friday, Kiir ordered that all national flags be flown at half-mast to honor the memory of the General.

The president said that “Gen. James Ajonga will be accorded a state funeral with all honors befitting his status.”

Details of the General’s burial remain scanty but we’ll keep you posted.

Why Salvar Kiir Vowed Not to Meet Machar Despite Museveni Request