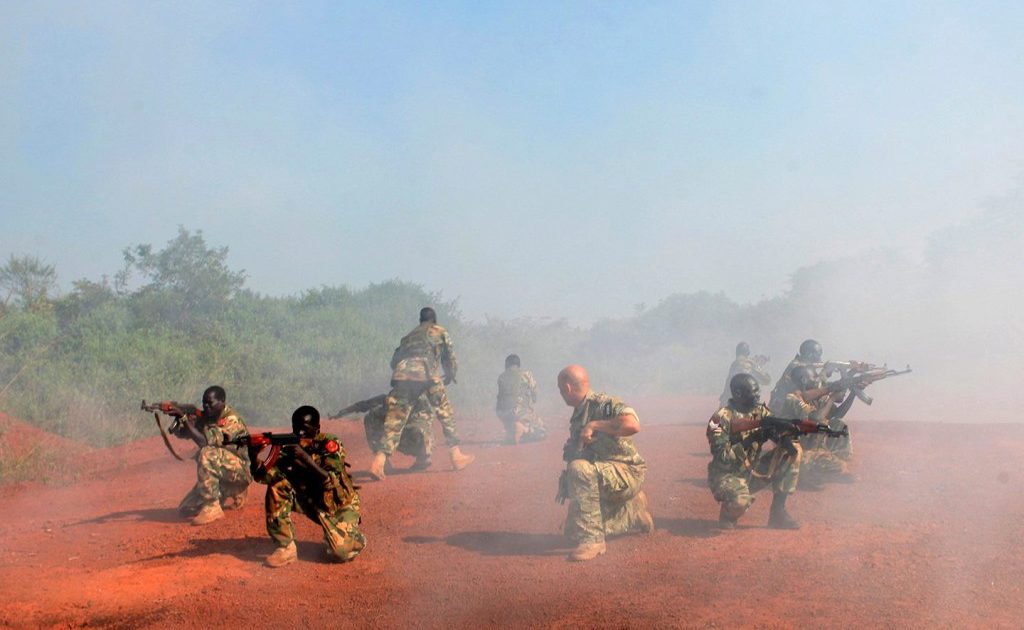 “Our fighting started when these people (government forces) attacked two of our batches at 5 am in the morning in Wululiet and Lokioro areas until around 9.30 clashes stopped in Lokioro.  Now they have captured these areas. We have only one soldier who was killed and three wounded soldiers sustained minor injuries,” he said.

However, army spokesman Lul Ruai Koang denied that his forces attacked rebel positions but confirmed that there was a brief confrontation with criminals near Luri this morning.

“What happened is that our administrative forces were going to Lui, Amadi State to take food, medicine and salaries to the forces in Lui. But they fell into an ambush between Juba and Luri by criminals who may have wanted to steal the money or food. So they attacked the convoy and they clashed and were chased into the bushes,” he said.

“The clashes took about 5 to 10 minutes and we are still waiting for more details from the area,” Ruai added. 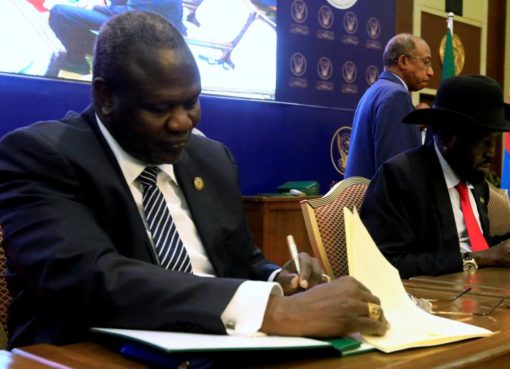