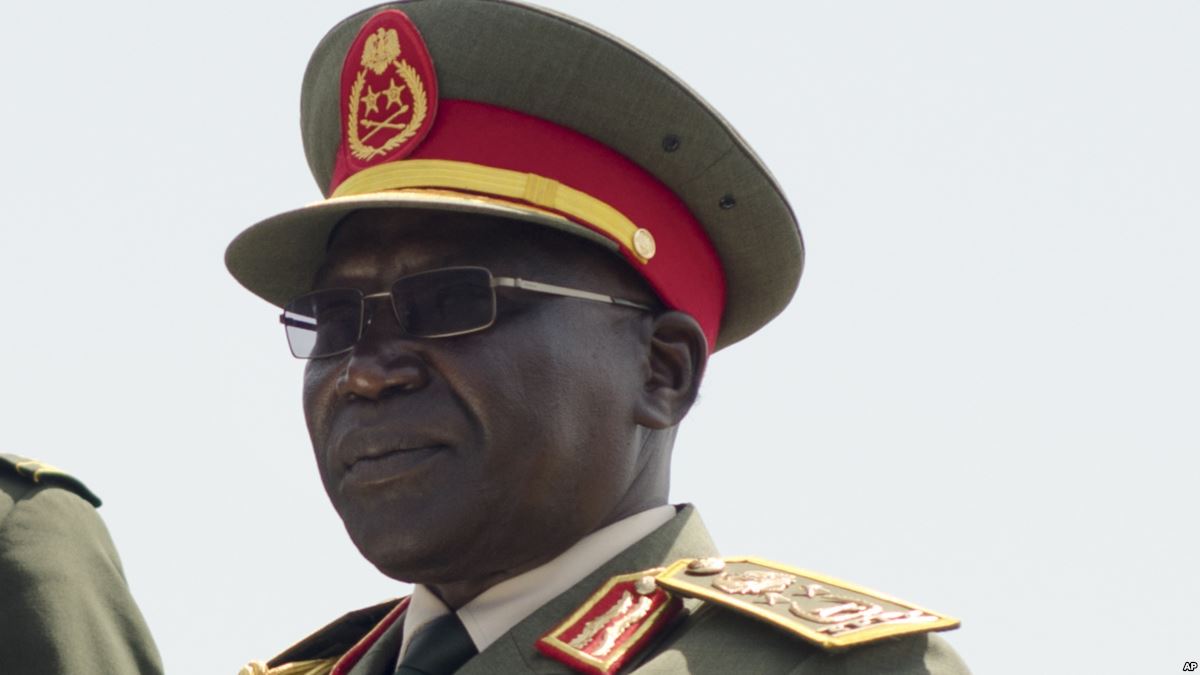 A senior member of South Sudan United Front (SSUF), an opposition movement led by former military chief of staff, General Paul Malong Awan, claimed they have unearthed an alleged plot by the Juba government to “assassinate” their leader.

“It has come to our attention that the Government of South Sudan has deployed secret agents and foreign assassins with plans to bring harm to the leader of South Sudan United Front, Gen. Paul Malong Awan, his family members, and associates living in Kenya,” said Lual Dau said in a statement.

The official, quoting “impeccable” sources, claimed to have details of the plans, including the amount of money allegedly smuggled into Kenya, via Loki, through to Wilson Airport in Nairobi.

“The smuggled amount of money would be used for hiring assassins, kidnappers, and maiming SSUF sympathizers living in Kenya,” Dau further notes in a statement.

The senior SSUF member, in the statement, urged the South Sudanese population, the regional bloc (IGAD) and the international community to oppose the alleged plot to kill Awan.

“It is, therefore, to be recalled, that such agitating behaviours by the [Juba] regime are pushing Gen. Paul Malong and SSUF to the edge,” he further wrote.

Awan recently announced the formation of SSUF, arguing that his movement was the only means through which he would work with compatriots to “arrest the carnage” in the war-torn country.

He accused President Salve Kiir of building a nation where total impunity is the order.

Relations between Awan and President Kiir deteriorated after the former was sacked from his post as army chief of staff in May 2017 and placed under house arrest for fear he would start a rebellion.

The ex-army chief was freed in November following mediation led by members of the JCE. The agreement refrained him from going to his home-town of Aweil in Northern Bahr el-Ghazal state but was allowed to travel to any East Africa country.