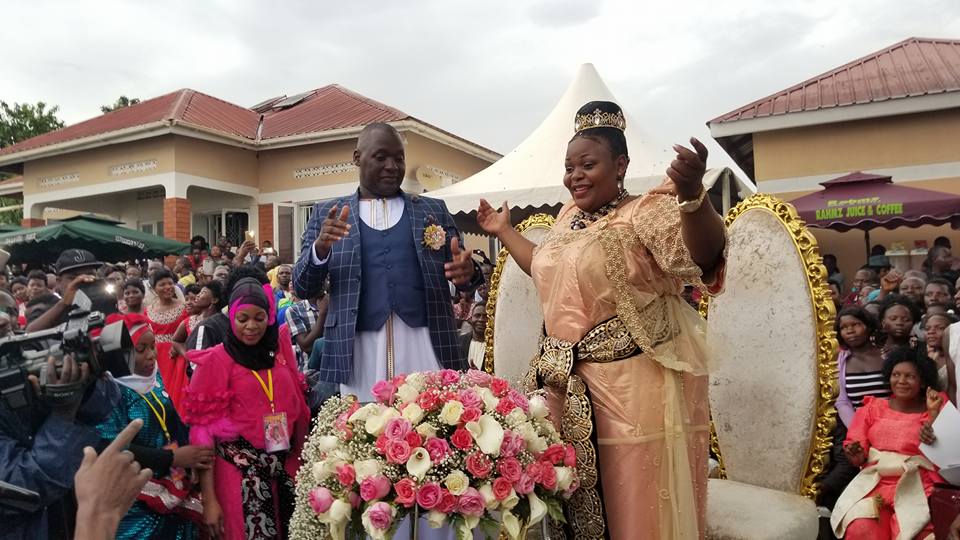 The colourful star-studded ceremony was held at Kusasira’s parent’s home in Luweero District.

The singing Golden Band Productions couple which is blessed with three children, has had an on-and-off relationship for close to 12 years.

The introduction ceremony was attended by several musicians like Bobi Wine, Mesach Semakula and Rema to mention but a few and Government officials including Junior Works Minister Gen Katumba Wamala and Minister Without Portfolio Abdul Nadduli.