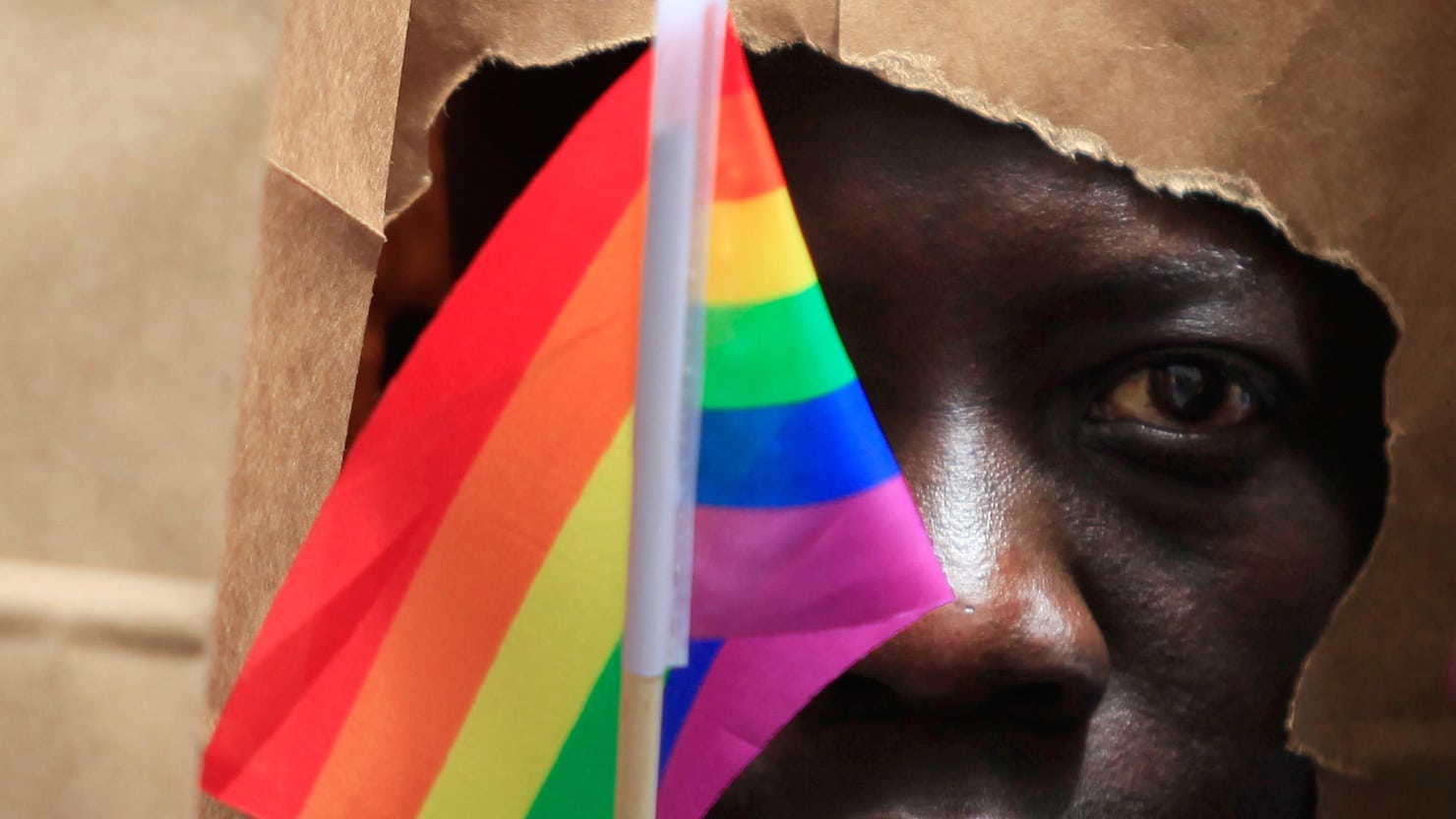 Asan Juma, the executive director for Access for All [AfA], said she ran into trouble for championing the rights of gays and lesbians.

She claimed his community-based organization is being targeted by the South Sudanese security operatives, who have accused her of promoting the rights of sexual minorities in the war-torn nation.

Asan said it is hard to talk about same-sex marriages in South Sudan.

Juma claimed about six members of their community-based entity were arrested last year, but released after three months in detention.

“Four members were arrested at Intra-Health office in Kokomo, these four members are peer educators of AfA who usually do access some of the health services from Intra Health offices,” she narrated.

According to Asan, AfA office was closed by national security operatives on 6 December 2017 after authorities accused their organization of promoting gays and lesbians in South Sudan.

“The national security froze our bank account which had the organization funding and took office’s furniture, which included, tables, chairs, solar panels and batteries donated by the USA [United States of America] embassy, documents that include the stamps, registration Certificate and other valuable documents,” she said.

Most of the organization’s staff members, Asan further disclosed, have since fled to Uganda, Sudan and Egypt for fear of being killed.

AfA is a community-based organization that was founded in 2015.