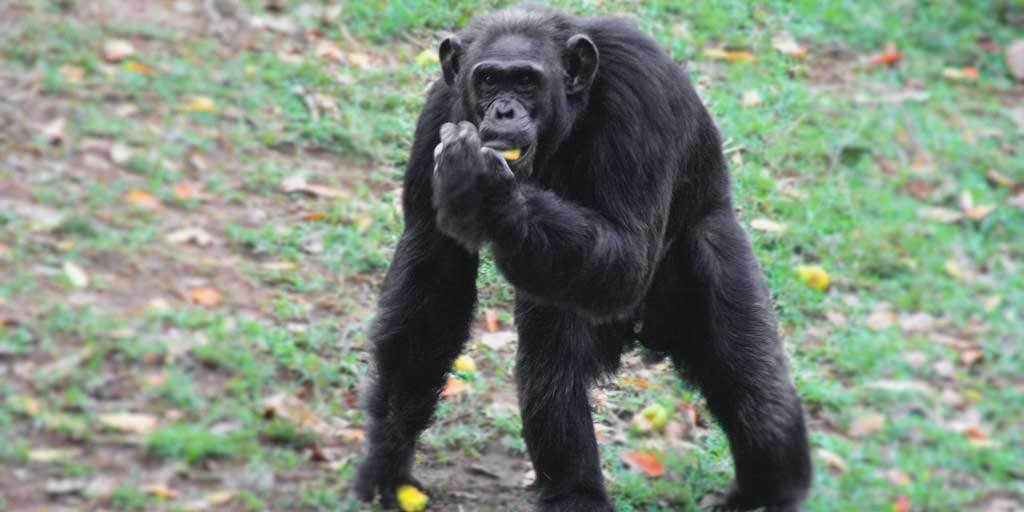 Zakayo passed away at Uganda Wildlife Education Centre (UWEC) formerly Entebbe Zoo on Thursday April 26 at the age of 54.

Due to his old age, he is said to have been highly susceptible to opportunistic infections.

Zakayo had lived at UWEC for 42 years.