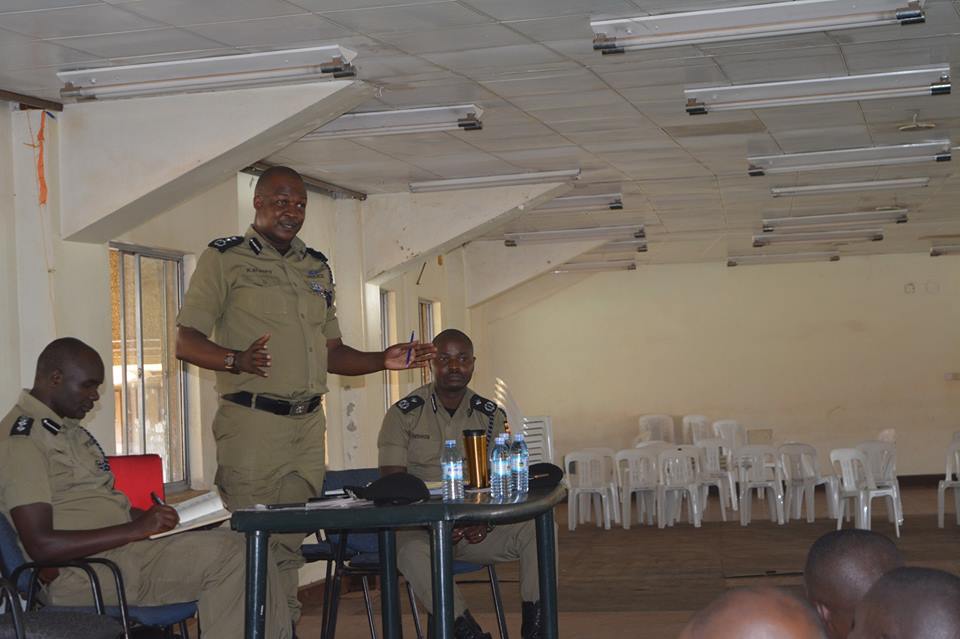 In order to recover from the bad public perception about police and to promote ethics and morals in the force, the new KMP commandant CP Moses Kafeero has advised officers to avoid incidences of police brutality characterized by trigger happy actions.

Kafeero said while most officers care about their communities and hold human life to utmost importance, a few “rotten apples” have messed the image of the whole force hence the need to exhibit high levels of discipline, proper turnout in terms of dress code and case management in investigations.

“You shouldn’t only dwell on solving huge concerns but even those that seem negligent before the public for this impacts greatly on our image,” he said.

Failure to follow such simple given instructions, CP Kafeero warned officers on harsh repercussions especially in regards to matters brutality.

Brutality he said is always characterized by abuse of authority, unwarranted infliction of excessive force by personnel involved in law enforcement while performing their official duties.

He emphasized the need to acquaint themselves, regardless of their ranks, with various provisions of the law other than dwelling on the Penal Code Act only. 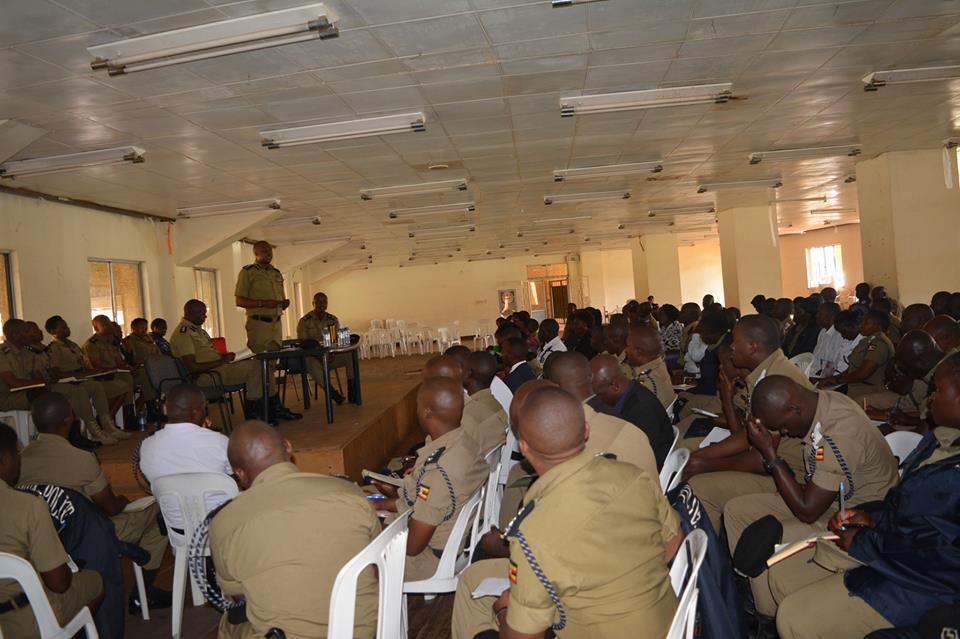 The Commandant further guided the area commanders on key factors causing disharmony among the public which include evictions.

He said a proper eviction process, should have a genuine court order, and the need to bring all stake holders on board for example LC1 & DISO for the interest of public order.

On the increased cases of kidnaps around the country, the commandant emphasized the need to increase public awareness and sensitization so as to understand the underlying causes in order to uproot the vice.