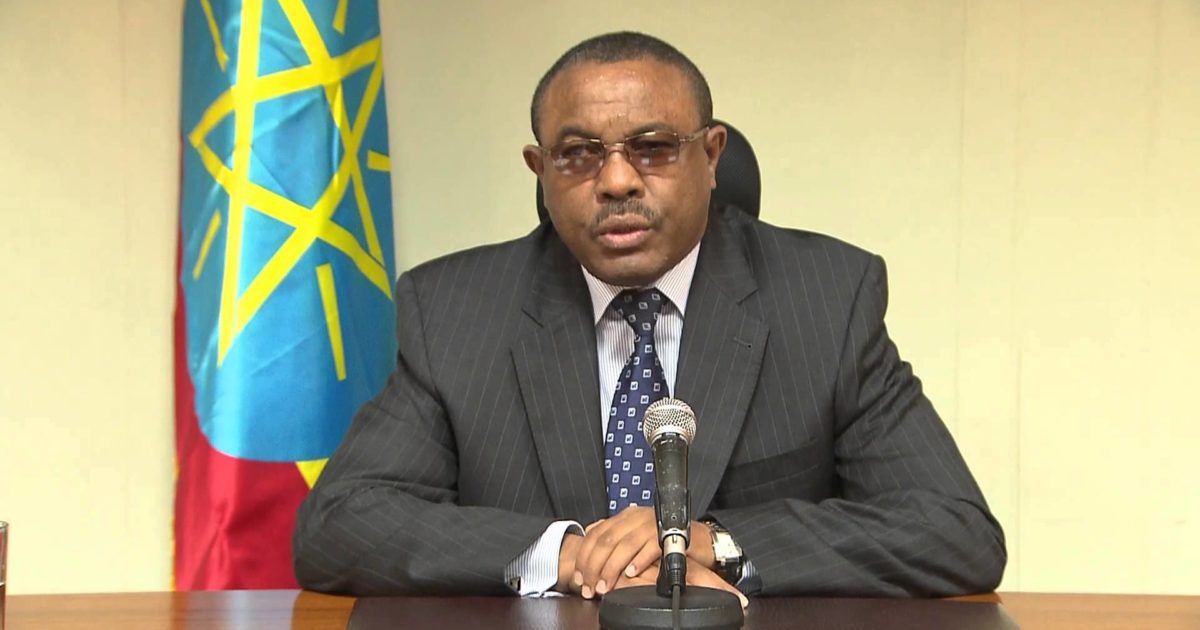 Former Ethiopian Prime Minister Hailermarian Desalegn has advised South Sudanese President Salva Kiir to step down and leave the young generation to take up the position.

Desalegn unexpectedly resigned on 15 February 2018, saying he hoped to end years of unrest and political turmoil in his country, after ruling the country for six years.

The former premier who also was the chair of the East African bloc IGAD that mediating the peace process made his remarks at The Ibrahim Governance Weekend organised by MO Ibrahim Foundation held in Kigali Rwanda on Saturday.

Speaking about the need for peace in South Sudan he regretted the non-implementation of the IGAD-brokered peace agreement by the South Sudanese leaders.

“Immediately after my resignation, I asked them ’Please would you resign because you failed to resolve the problem in South Sudan?” he said.

Then he was asked if he had said that to President Salva Kiir he answered: “Yes, I talked to all”.

“Leaders have to come to their senses to their mind and they should somehow leave so they give power to new young leadership that can continue to the next step,” he added.

The former Ethiopian leader, however, said everybody has to help to end the war in South Sudan including the African Union and United Nations

“The UN should take aggressive action,” he added. 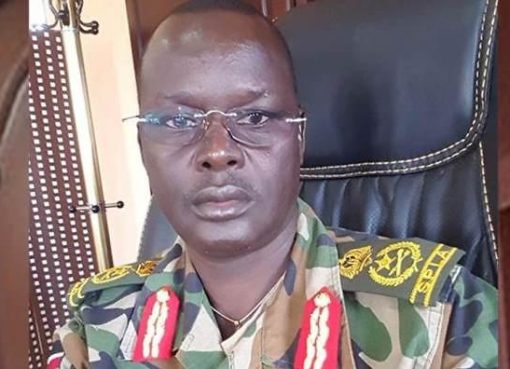 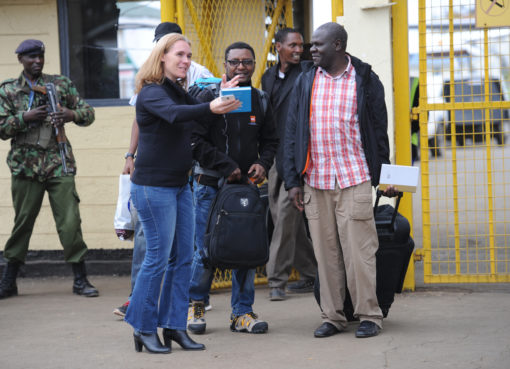