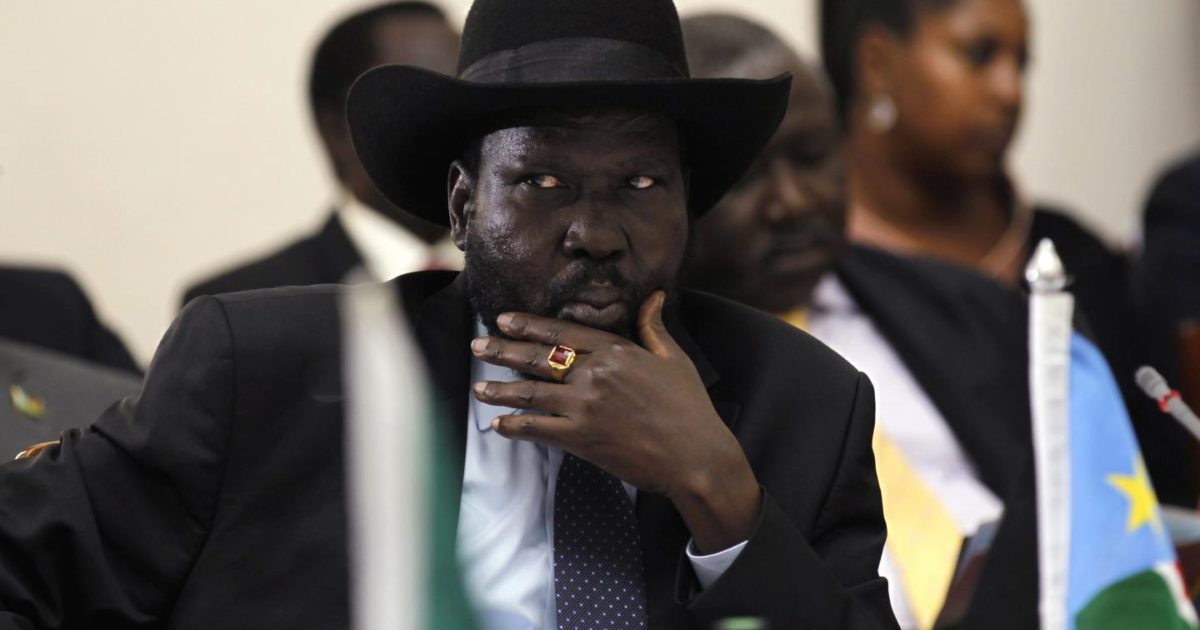 South Sudan President Salva Kiir has come out to bash reports by South Sudan-Canadian physician Mawien Akot that he is mentally sick, which he referred to as political propaganda.

Through his press secretary Ateny Wek Ateny, Kiir confirmed that he is fit, in good health and carrying out his constitutional mandate.

“The president is in good health and fit to continue to lead this nation. If he is sick, the government will come out and tell the people of South Sudan of his health. But now there is no problem,” Ateny reportedly told Sudan Tribune on Sunday.

Earlier, Mawien, a South Sudan-Canadian physician said the young nation faces a “dysfunctional system” and Kiir is “detached from his advisers and generals.”

“The president is not in his mental and physical capacity to rule the country. What he says are not his words”, he further added.

Mawien, who claimed he worked at the presidential health unit, accused some people around the South Sudan leader of drawing money from the war-torn nation in “fraudulent” ways. 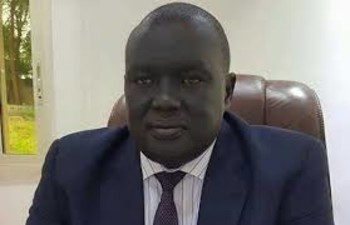 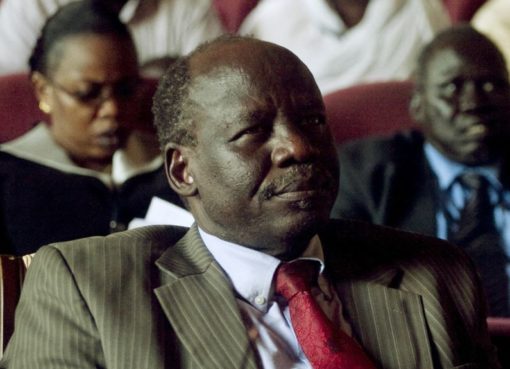 S.Sudan Opposition Rush to US to Rally Support for Peace