Skip to content
Home > ENTERTAINMENT > PHOTOS: What You Missed at the KellaGram Silent Disco ‘Denim Edition’ 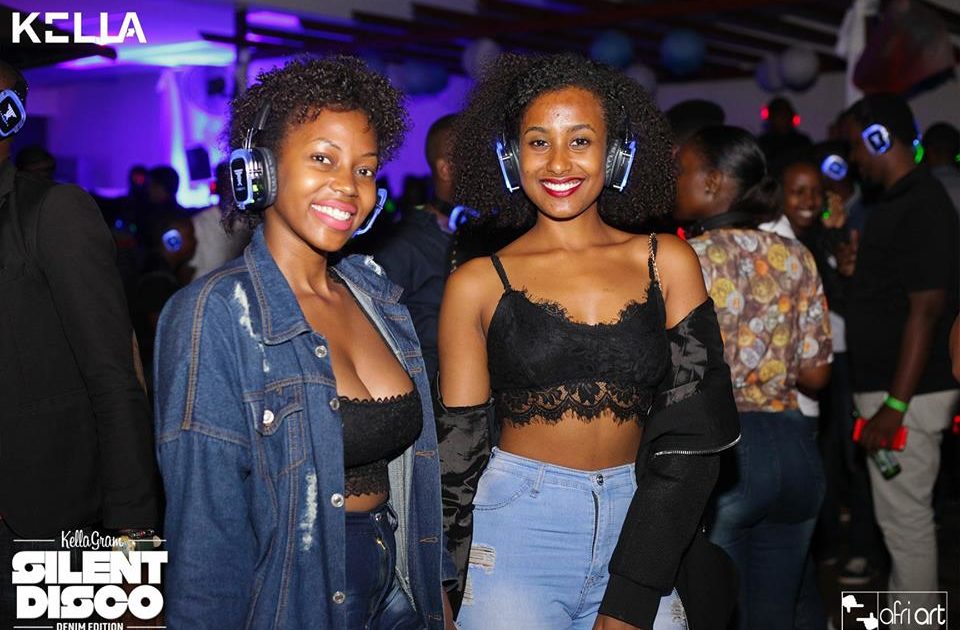 It was an exciting evening at the KellaGram Silent Disco ‘Denim Edition’ that was held on Friday (April 27) at Sky Lounge in Kampala.

Just like many of the previous editions, over 10 deejays were lined up and kept the revelers entertained as they listened to the music mixes of the different channels and danced away.

Some of the deejay’s that played at the event include; DJ Simples, DJ Ciza, DJ Kasbaby, DJ XZYL, Fem DJ, DJ Aludah and DJ Naselow among others.

The Club Pilsener powered event attracted a number of party goers and city celebrities who were clad in denim outfits to match the theme of the night.

The party went on till late and revelers departed at leisure.