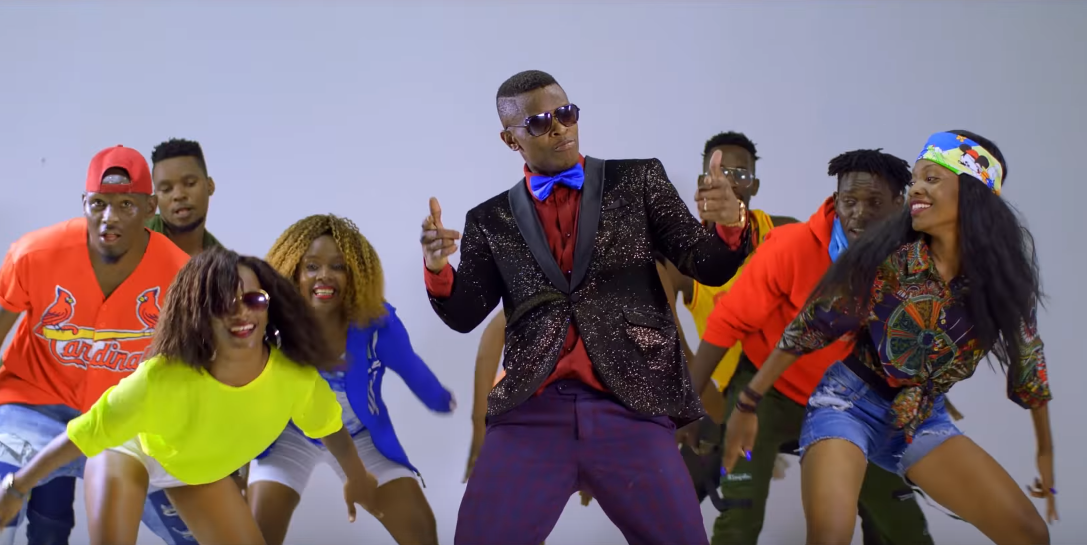 Musician Jose Chameleone has released the video of his massive club banger “Mateeka”.

The audio of the song, which was produced by Ugandan producers Ronnie Pro and Rinex at Power Records, was released about 4 months ago.

It has been enjoying great airplay.

The video of the song was shot by Meddie Menz.