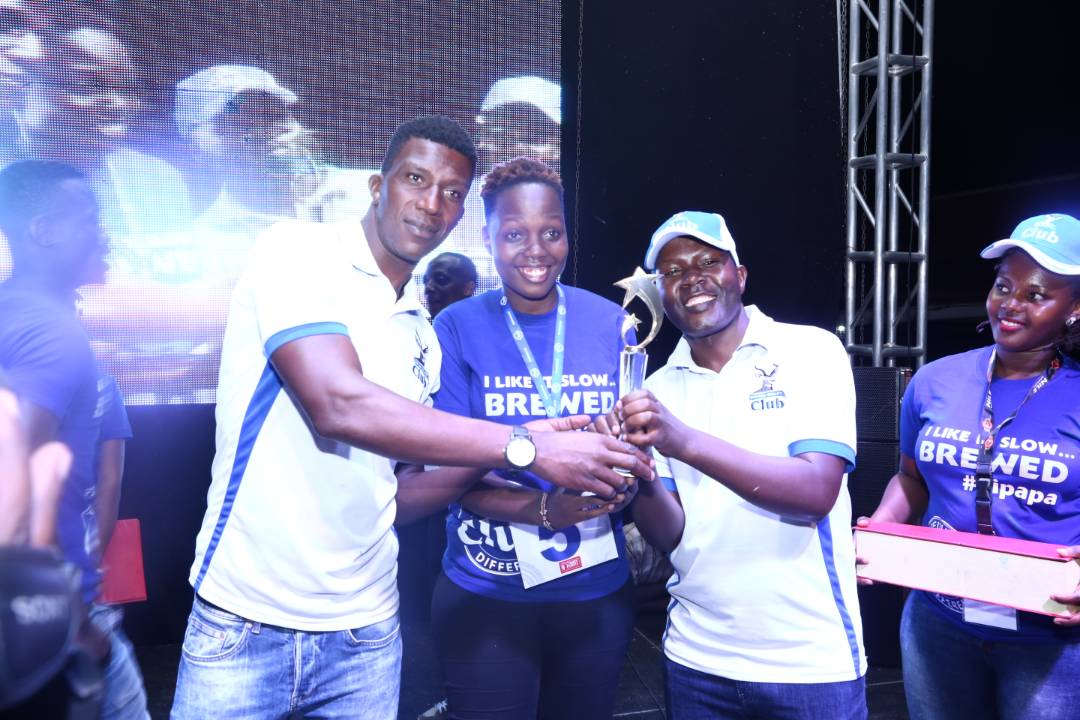 It was an evening of fun on Sunday (May 13th) at the 11th Edition of the Annual Club DJ Awards held Lido beach Entebbe.

20 Djs were selected were over 100 DJs that auditioned for the competition.

Each DJ was given just 3 minutes with the turn table and the best of the best were selected after two rounds of spinning were considered.

After the first round, 10 Djs were selected as best with sole voting rights coming from the audience.

Round 2 got the best ten battling it out with each other until two were awarded victors.

DJ Tony was crowned ‘DJ of the Year’, while DJ Lola emerged first runner up.

“Most youth in these areas do not have the opportunity to attend school, but have massive talent. Initially DJs were regarded as just another set of juveniles who were just looking for easy money and mostly delinquents. As the Club DJ Awards continue strong, we are out to prove this mentality wrong,” said Anthony Yawe, Club Djs property owner. 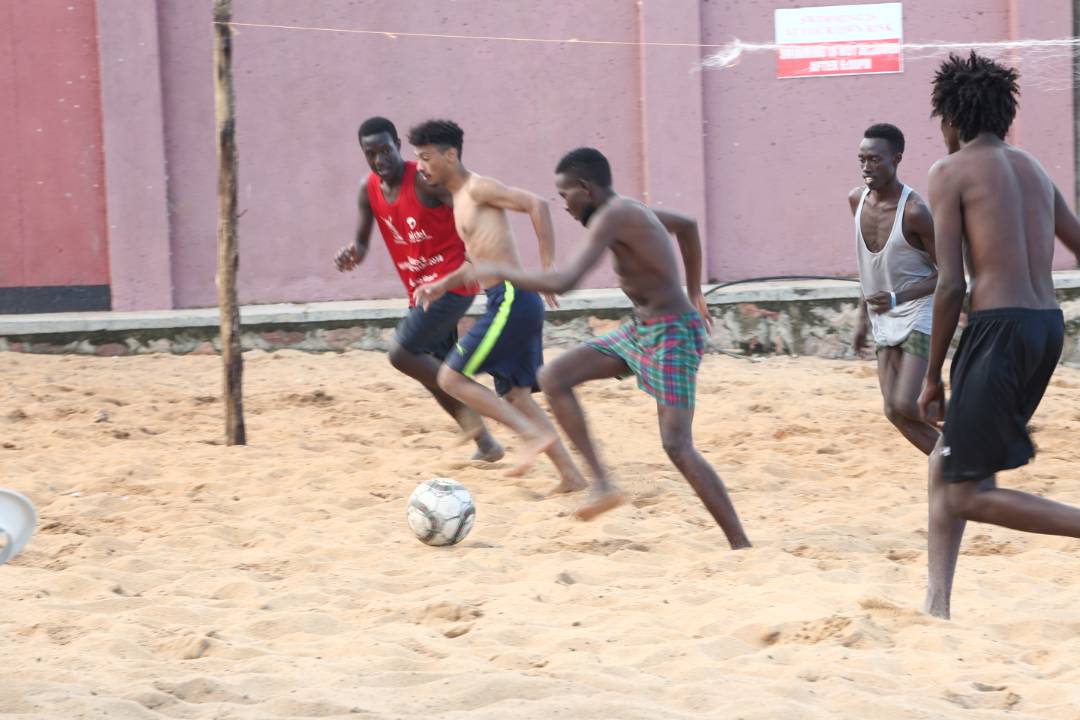 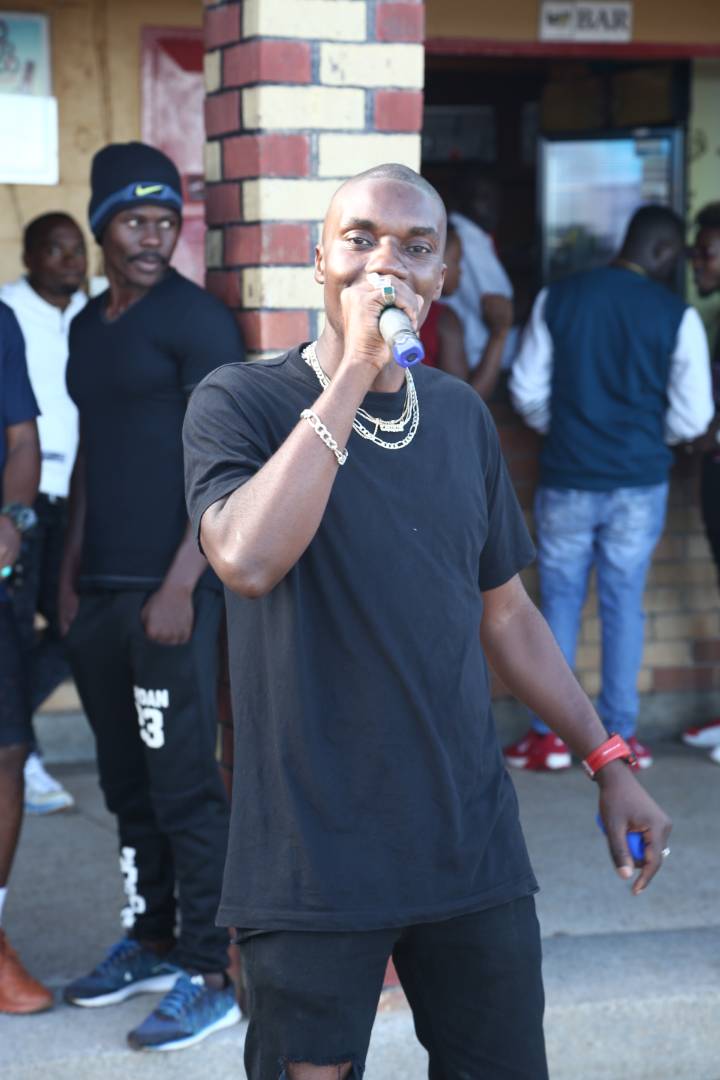 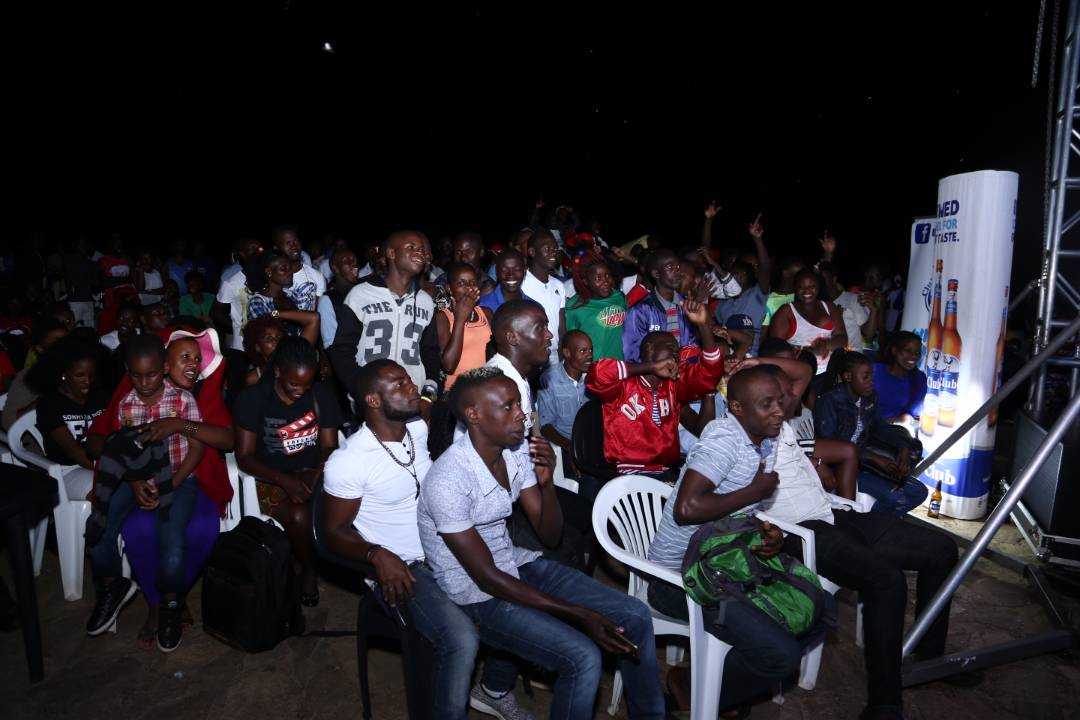 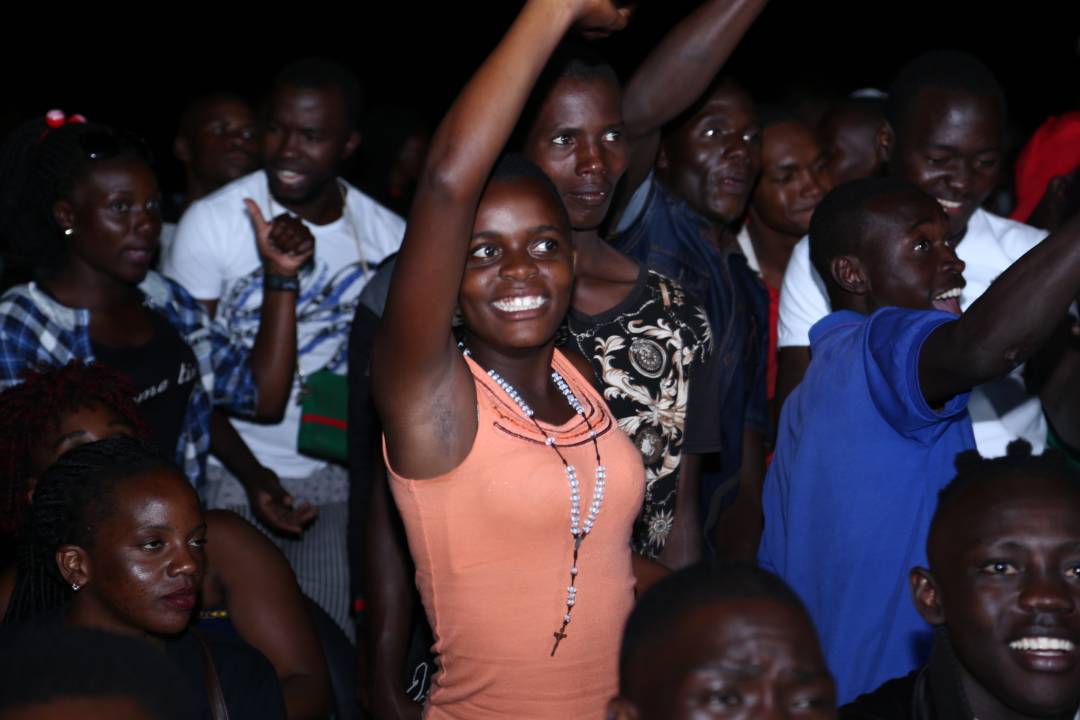