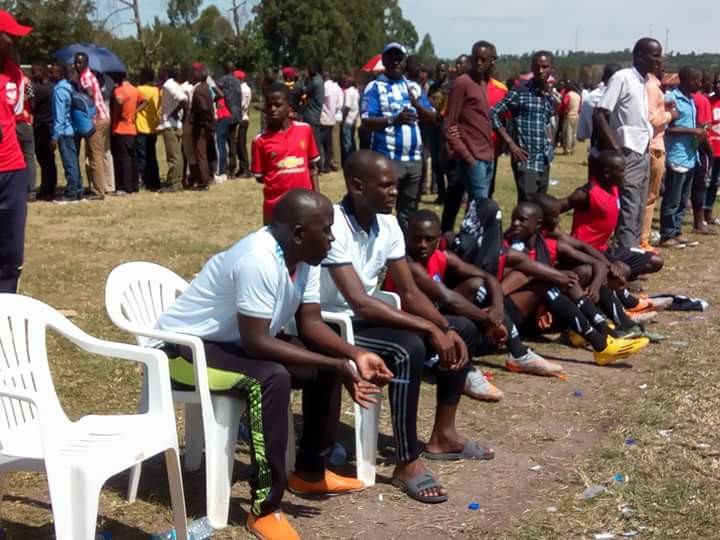 St. Mary’s S.S Kitende has been knocked out of the 2018 COPA Coca-Cola National Championships taking place in Mbarara.

Lira Town College beat Kitende 4 – 5 in penalties in the round of 16 game played at Mbarara High School.

The match ended with a goalless draw in normal time leading to the penalties where Kitende lost by one goal.

In the COPA Coca-Cola 2017 tournament, they lost to Jinja S.S in the finals.