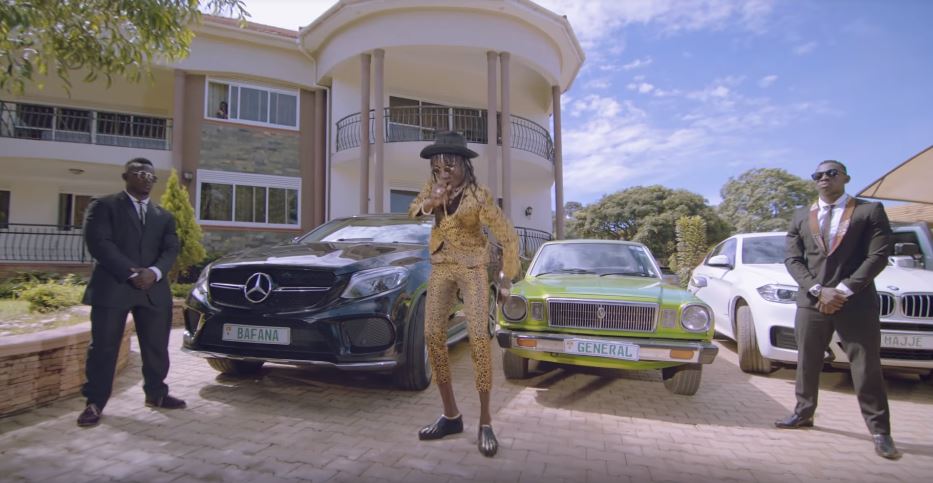 “Nazaala” is a luganda word that means “mother in law”.

The song is about girls that lack self-respect.

The video shows a mother-in-law talking to her son-in-law about her daughter’s ill manners.

The video of the song, which was shot by Sasha vybz, features veteran Ugandan female musicians Halima Namakula, Joanita Kawalya and Annet Nandujja.