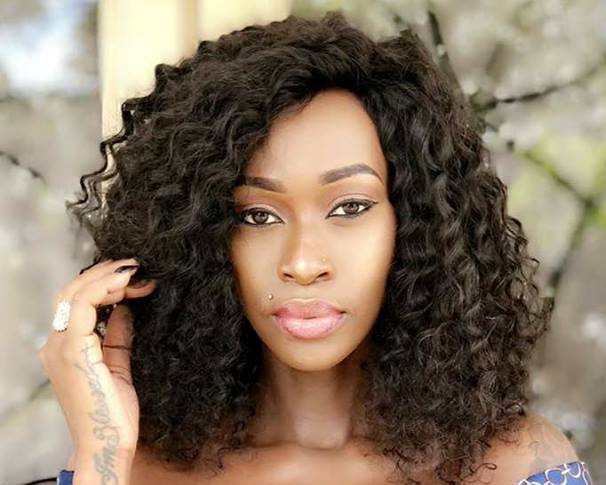 City  socialite Judith Heard has apologized to fans, friends and relatives over her private photos and s3x tape leaked on Social Media.

A s3x tape also believed to be Judith Heard’s is also in circulation. In the tape, is seen having unprotected sex with a yet to be indentified man.

In a lengthy post via Facebook, the mother of three who is currently in France, said that she has lately been going about with her work and whoever leaked the photos simply wants to put her down.

She apologized to her fans, family, friends and sponsors for the inconvenience her nud3 photos have caused.

I have been under the sun for sooo many years but now am the SUN, A lot of y’all hurt me, I didn’t expect the backlash to be so fierce. I also understand if I’m going to keep getting stabbed at, at least while you’re stabbing me, you should understand my intent, earlier this week i have been putting in work and nothing about that had been said but once i lost one brick off my fence, so many of you have broken it into pieces to throw back at me in every platform registered on internet, In life we all have our past moments that are crazy but lets not always use them to define the people we have become today.

When I walked away, (I felt) there might be a real chance for some positive to come out of what many feel is doom and gloom, but i will take this chance to say nothing will break me or stop me from getting there and keep inspiring my people that have been with me since day one. I can’t stop the tongues of the DEVIL but atleast if am to feed with them am sure to use a longer spoon.

For my fans, family, friends, sponsors my sincere apologies for any inconviniences caused in the course of the Hater’s sastifaction of bringing me down. MISSION FAILED 💪🏻💪🏻💪🏻 ❌❌💯%%