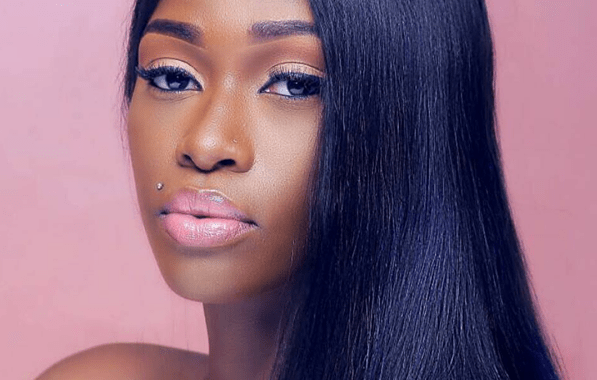 The mother of three was recently in France, where she graced the runway while showcasing various fashion outfits at UNESCO’s Africa Week.

A s3x tape also believed to be Judith Heard’s, is also in circulation. In the tape, she is seen having unprotected sex with a yet to be identified man.

Please note that our editorial policy bars us from publishing pornographic/explicit photos and videos.