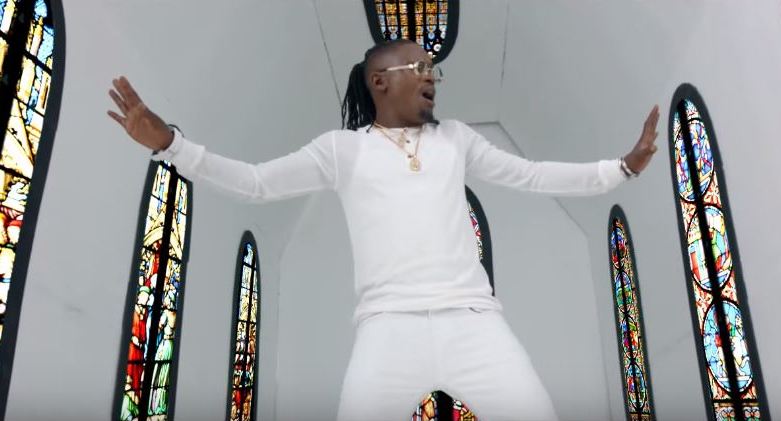 GoodLyfe singer Weasel has finally released the video of his song titled “Good Over Evil”.

“Good Over Evil” is off Radio and Weasel’s African Time Album scheduled to hit the airwaves by November 2018.

The audio of the song was produced at Goodlyfe Magic Studios and Mastered by Micheal fingers.

The video was shot by Frank ‘Jah’ Mugerwa of Jah Live Films.