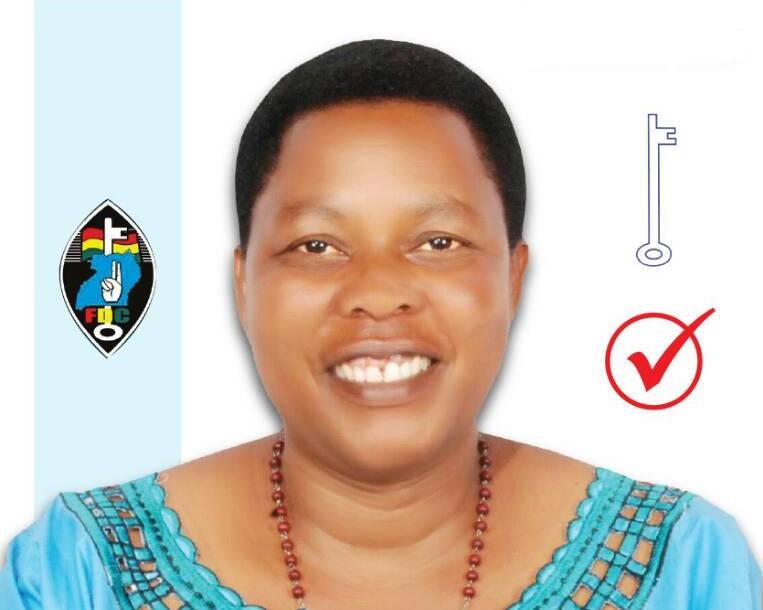 Jubilant FDC supporters and officials were seen dancing in celebration after Muzanira was declared winner at around midnight.

During the polls on Thursday, the FDC and NRM camps accused each other of voter bribery and inciting violence among the voters.

FDC’s Vicent Kyamadidi was earlier in the day arrested over allegations of vote rigging.