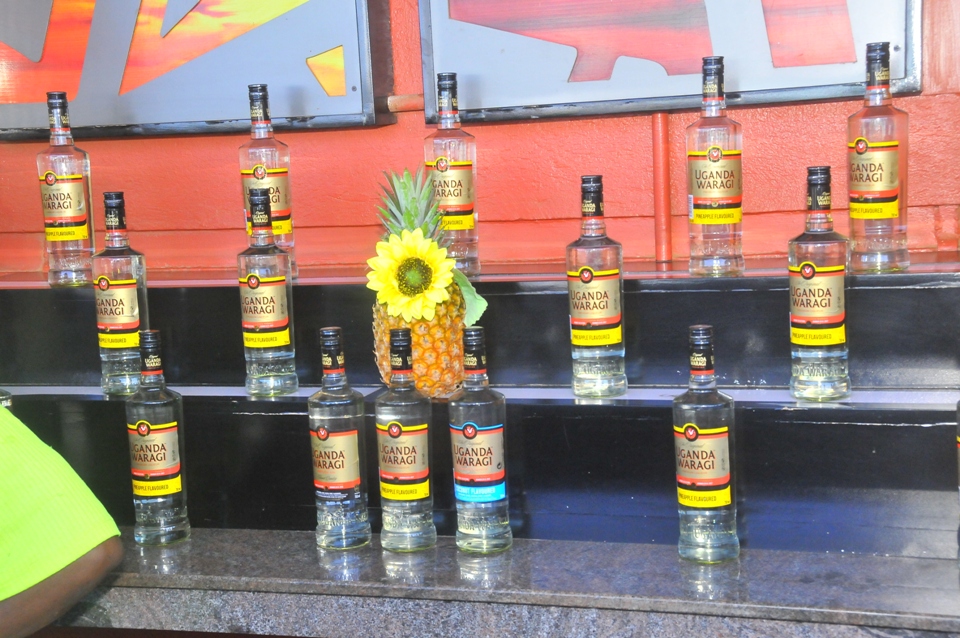 Social Media was last week awash with an image of a new Uganda Waragi flavor, Pineapple.

Speculation went wild with many assuming that following the huge success of Uganda Waragi Coconut, or Coco as it is usually referred to, Uganda Breweries had decided to venture into new flavors.

Some were for it, others against it with many asking where they could snag themselves a bottle of the new product.

However the brewery remained tight lipped on these comments.

We can officially confirm that Uganda Waragi Pineapple has hit the shelves of many outlets and the leak seems to have come from the product’s market testing.

Could the leak have pre-empted the brewery to release the product? Your guess is as good as ours. 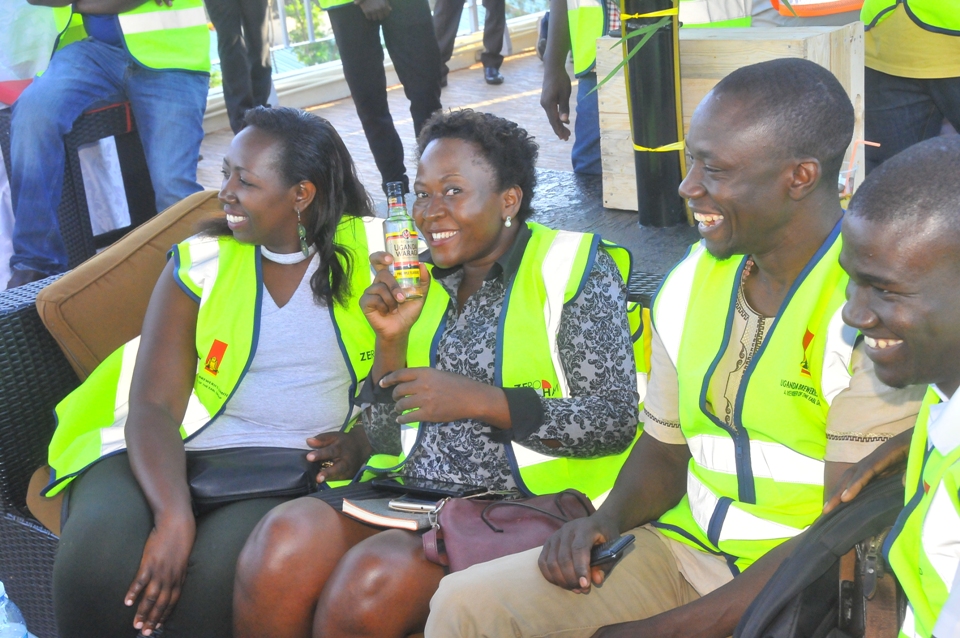 A number of partygoers in Kampala are already posting pictures with the new product.

They shook the market with Go Loco for Coco, one can only wait for what UG Pineapple has in store for us.