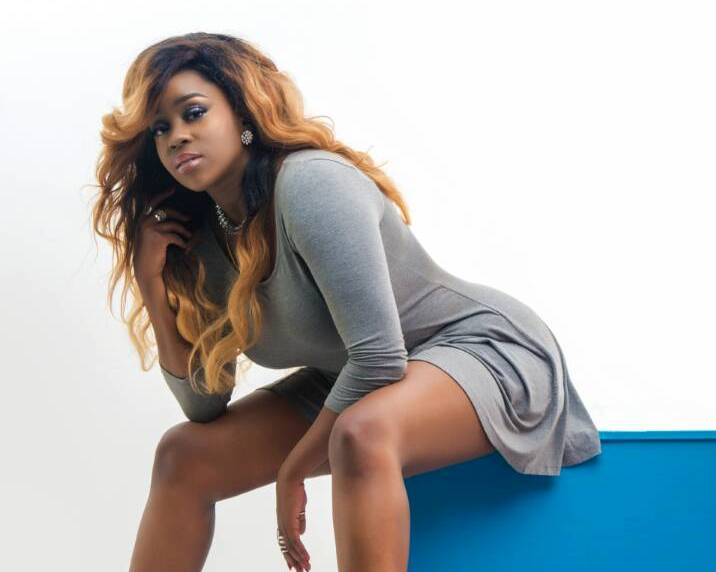 Singer Angella Katatumba has come out to prove that nothing can stop a true queen.

The singer who is also a philanthropist known for various charity projects under her Angella Katatumba Development Foundation (AKDF), has released stunning photos, showing her gorgeous legs and absolutely beautiful face clad in a very skimpy and thigh revealing outfit that is already leaving men and fans fantasizing.

This is a totally different and more daring Angella Katatumba known to the East African social circles. Everybody is pleasingly surprised and shocked.

The Ugandan born world celebrated Philanthropist, business woman and fashionable vocalist, is now back with a bigger bang than ever before.

Katatumba shared some of the photos via Social Media with a caption, “Let’s Do This”, reminding fans that she has indeed amazingly kept her head up high, amidst the recent Chicken Tonight saga aftermath.

The other set of the pictures got her looking radiant wearing attractive thigh boots, basking hot pants, diamond rings and pop star shoes seen with the likes of Katy Perry, Madonna and Beyonce. Clearly Katatumba is proving to be unstoppable.

Following a music break of over three years ,Angella Katumba returned to studio this year to make new music. She recently released a new music video of her latest song titled “Out of My Head”, a collabo with Jamaican artiste Kuzi Kz, which is currently receiving massive airplay withing and outside Uganda. 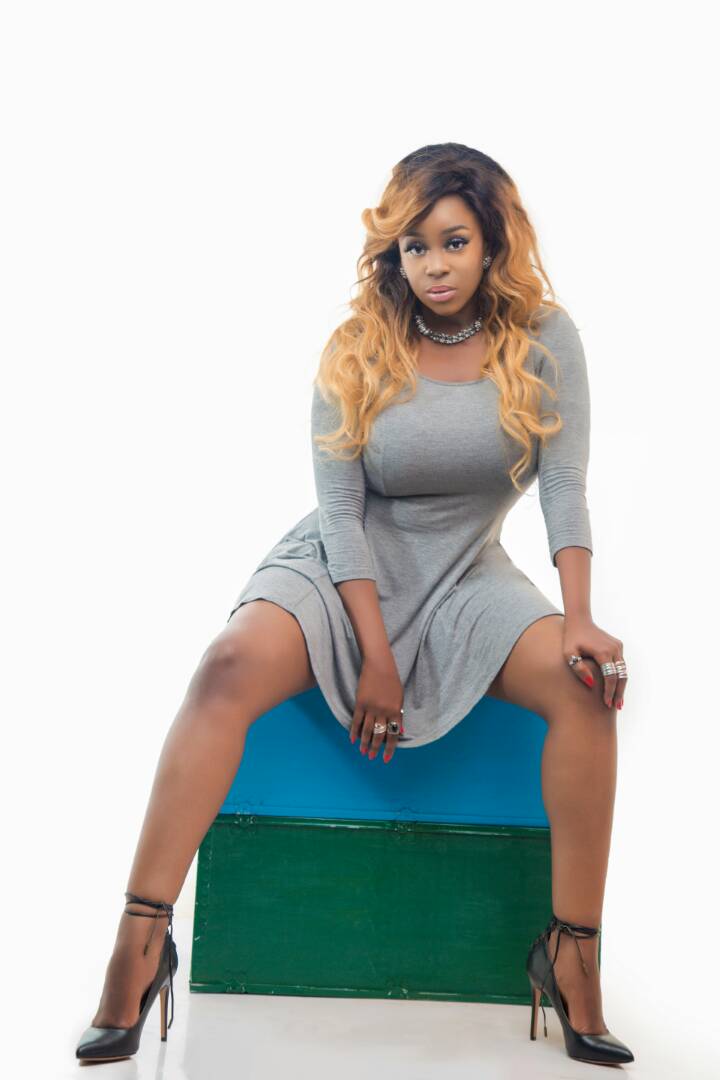 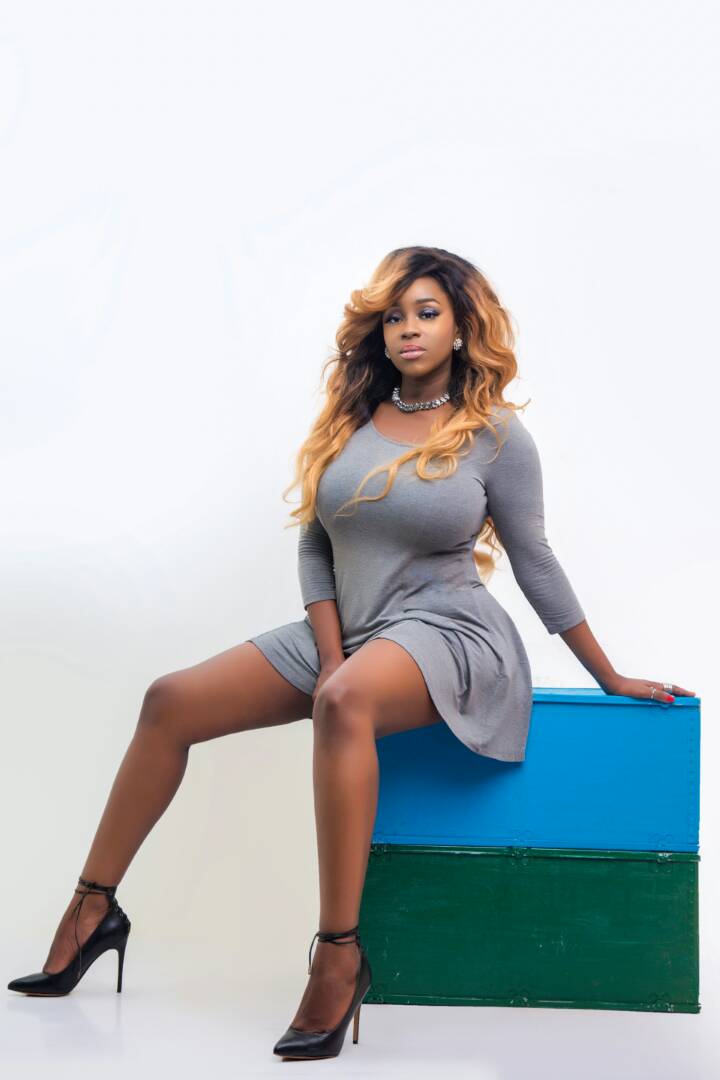 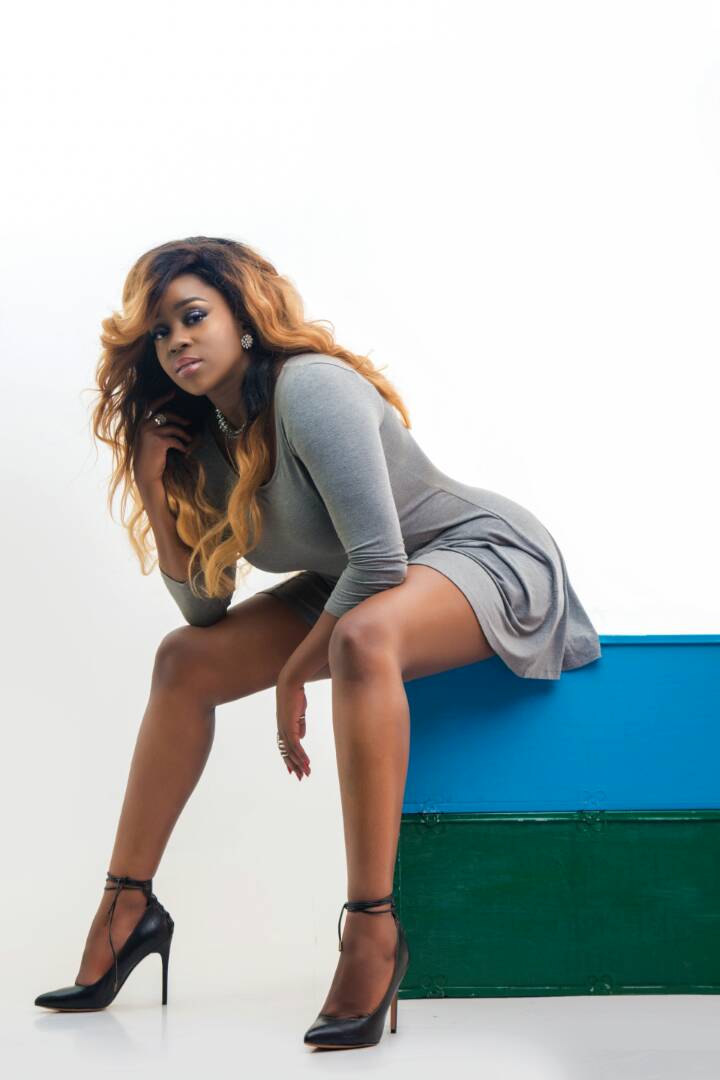 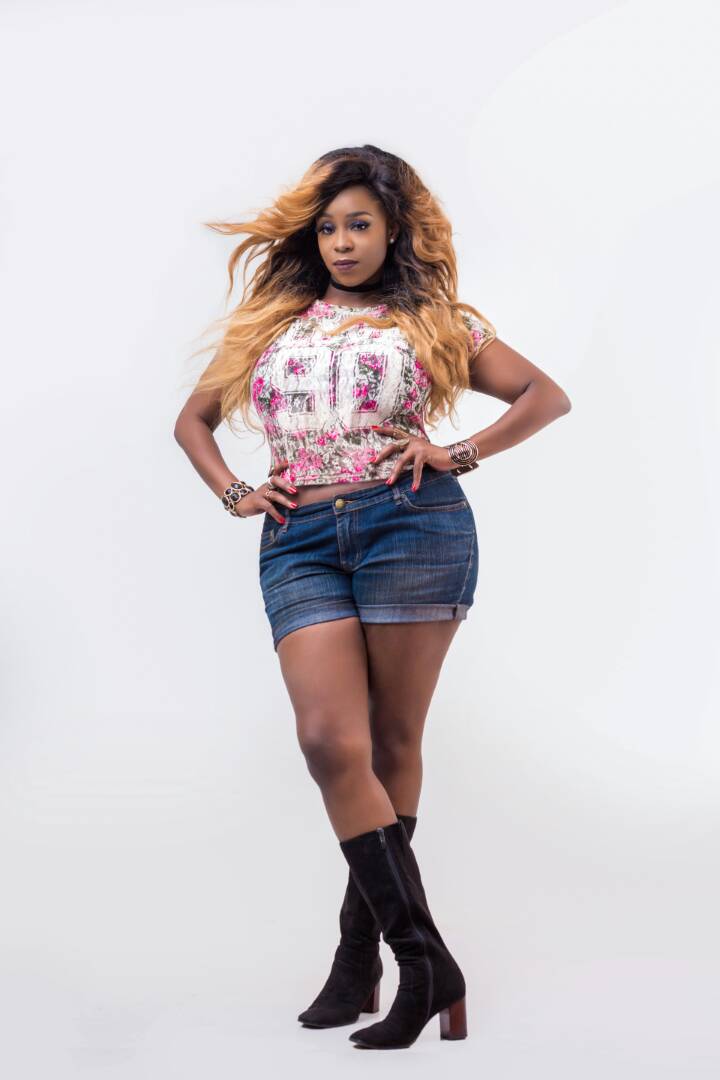 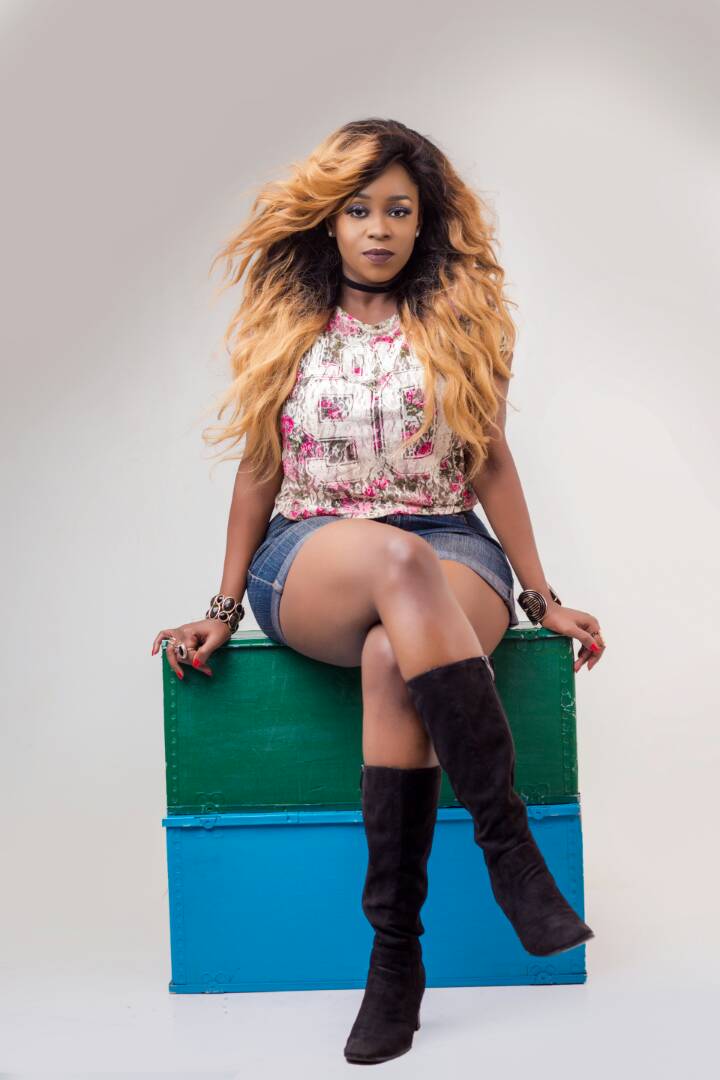