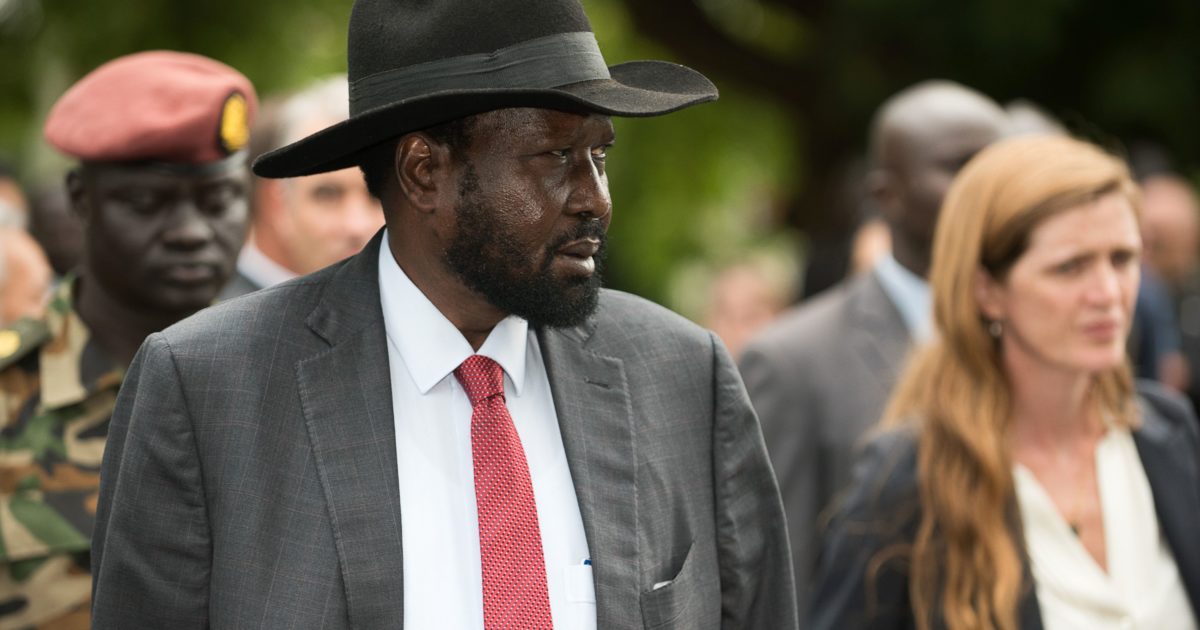 Ex SPLA chief of staff Gen. Paul Malong Awan has warned South Sudan president Salva Kiir against insult and exposure of classified information, threatening to retaliate if he and his aides continue to damage his reputation.

“This is to inform President Salva Kiir Mayardit and his men, especially his Press Secretary Ateny Wek Ateny that they should cease from hurling insults at me and exposure of what they called sensitive and classified information to the public about the state matters and any other matter deemed so,” said Paul Malong in a statement released on Sunday.

Last week, President Kiir said opposed to the participation of the Awan-led South Sudan United Front (SSUF) claiming that his former close friend was opposed to the peace agreement.

In return, Awan disclosed that in their meetings it was Kiir who was not refusing to sign the peace agreement. He added the president was backed by his information minister Michael Makuei Lueth.

Since, people circulated a message from Kiir’s spokesperson, Ateny to a friend where he describes Awan as a corrupt man and pointed to the stepson of Gen Paul Malong, Lawrence Lual who is also known as the Young Tycoon.

Malong advised his former friend Kiir to direct his aides that “their loose lips ought to be zipped or else they will be attracting serious retaliatory statements”.

He further said that if Kiir or his aides say anything in the future he would retaliate.

“Now that he is publicly exposing things he deemed classified, he ought to watch out that I will do the same to his satisfaction,” he stressed.

Awan was the SPLA chief of staff from 24 April 2014 to 9 May 2017. During these three years, he reorganized the army and recruited thousands of militiamen to defend the regime of President Salva Kiir.

However, he was accused by the security service of seeking to overthrow the president, a claim he denies.