The “Jubilation” hit maker has been sick for a number of days now.

Kenzo even missed his performance at the ‘One Africa Festival’ that was held last Saturday (June 2) at Wembley Arena in London.

According a source inside the Big Talent Camp, the singer is suffering from Malaria. 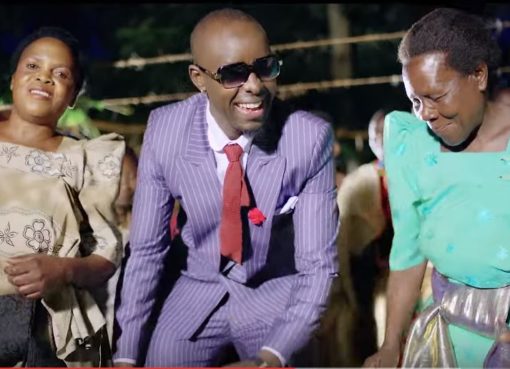 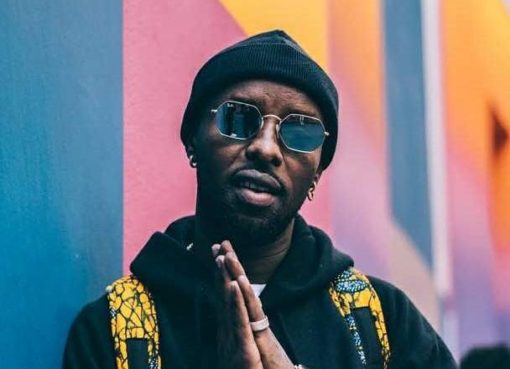 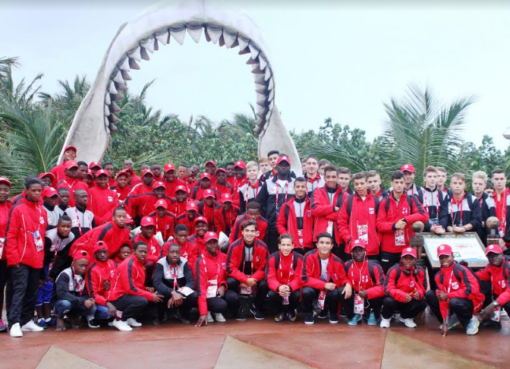