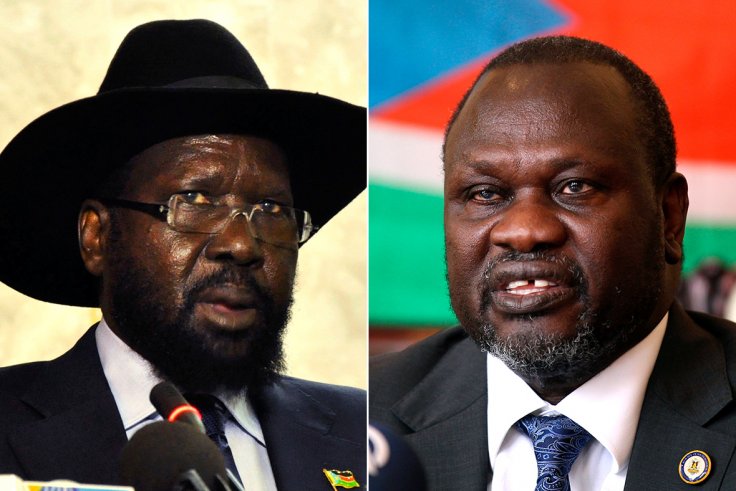 During the 62 extra-ordinary IGAD council of ministers’ session in Ethiopia on Friday, foreign affairs ministers from IGAD member states said Kiir and Machar must resolve their differences for the good of the citizens of Africa’s youngest nation, who have been nursing conflict since December 2013.

A communique issued by IGAD indicates that the ministers of foreign affairs have been tasked to consult the Heads of State in order to fast-track the face-to-face talks between Kiir and Machar before the 31st African Union meeting takes place.

“The IGAD Council of Ministers urges all the South Sudanese Parties to seize this opportunity to negotiate in good faith and make real compromises based on the Bridging Proposal on outstanding issues,” the communique noted.

South Sudan plunged into war in December 2013, barely two years after independence from Sudan, after a disagreement between President Kiir and his former deputy Machar deteriorated into a military confrontation.

Tens of thousands have been killed by the fighting between troops loyal to Kiir and forces loyal to Machar. The conflict has also left a quarter of the country’s population of 12 million either internally displaced or as refugees in neighbouring countries. 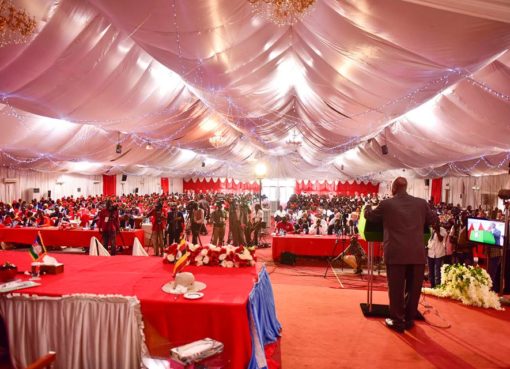 Museveni to South Sudan Leaders: Violence is Not a Means of Conflict Resolution