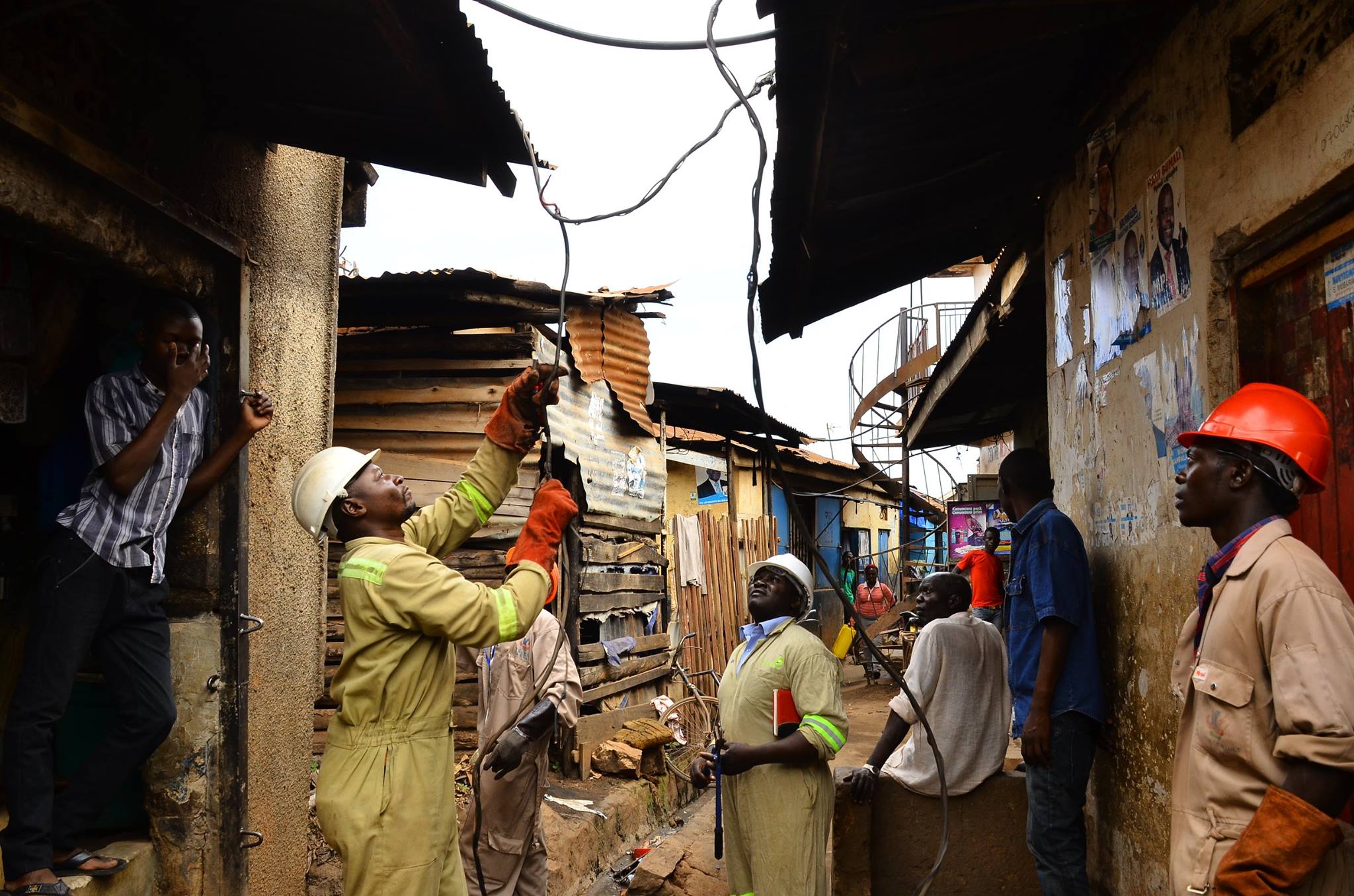 The judiciary and security forces in Bugisu region have promised to support Umeme in its bid to have power thieves prosecuted to curb the rampant vice.

Speaking at the workshop between Umeme and Police, Directorate of Public Prosecution, and the Judiciary from the 12 districts in the Bugisu region, Paul Ssewava Ssempira, Umeme Mbale District Manager said prosecuting individuals caught in the act will make stealing power an expensive practice.

He said due to the pressure on power thieves as a result of Operation Fagiya, and Umeme’s increased presence in the community, the methods of power theft have since evolved from the more obvious use of hooks to use of single source underground connections which are difficult to identify. Ssempira disclosed that the thieves had resorted to using hooks only at night.

“The current penalties more or less encourage people to commit the vice since they are not deterrent enough. We have arrested over 138 power theft suspects and produced them in Court of law, 18 have plead guilty and none has been convicted” said Trevor Kigenyi, Umeme Regional Manager.

Kigenyi said the low success rate in court is attributed to the knowledge gap regarding the Electricity Act of 1999, its application and the legal remedies in dealing with those convicted of power theft.

“Although we have been lobbying to have the Electricity Act, 1999 amended to introduce tougher penalties to stop power theft, it is yet to be revised,” Kigenyi said, adding, the laws have to change to make power theft deterrent. Kenya has done it; power thieves pay up to Ksh 1m in fines or jailed for up to 10 years,” Kigenyi argued.

Currently, the penalty for power theft, if convicted, ranges from caution, community service to a maximum of sh2m fine or a three year jail sentence. These penalties for power theft and illegal connections in Uganda are among the lowest in East Africa