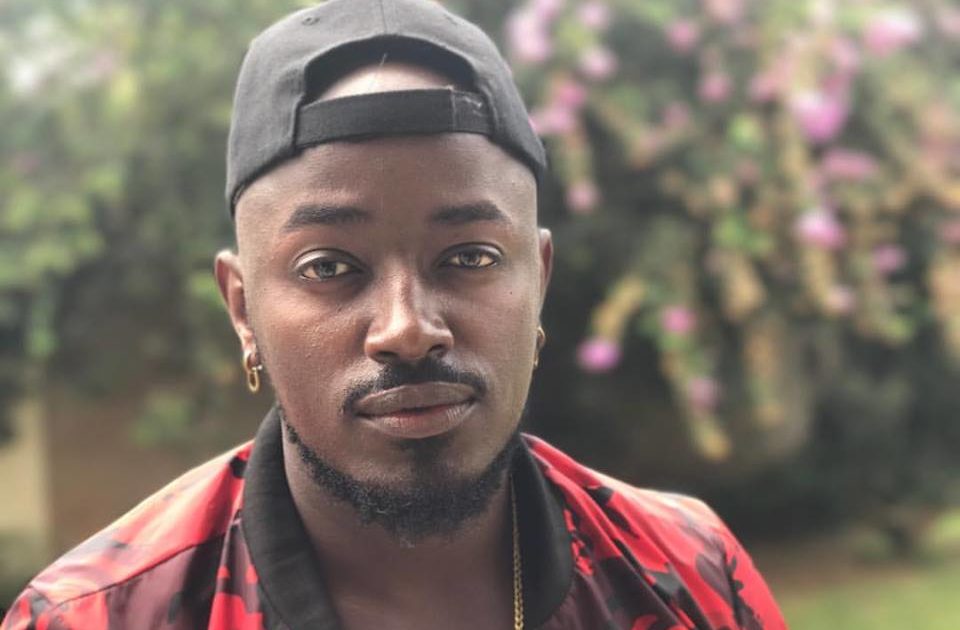 Musician YKee Benda will not be performing at the 2018 FIFA World Cup in Russia, The Tower Post has learnt.

Reports from some sections of the media had earlier indicated that the “Muna Kampala” hit maker had been shortlisted among the African musicians to perform at the biggest international soccer tournament.

Ykee Benda was overheard telling friends that he would not be performing at the world cup.

“The truth is I will not perform at the World Cup but I will be going to Russia to watch the finals,” he said.

It will be remembered that Ykee Benda collaborated with American singer Jason Derulo on a World cup song titled “Colours”.

It however remains unclear why the Ugandan artiste will not be performing alongside Diamond Platinumz (Tanzania), Sami Dan from Ethiopia and James from Mozambique as earlier reported.

The 2018 FIFA World Cup kicks off this Thursday 14th June with Russia facing Saudi Arabia. The tournament will end with the Finals on July 15th, 2018.

Singer Ykee Benda Not to Perform at 2018 World CupYkee Benda 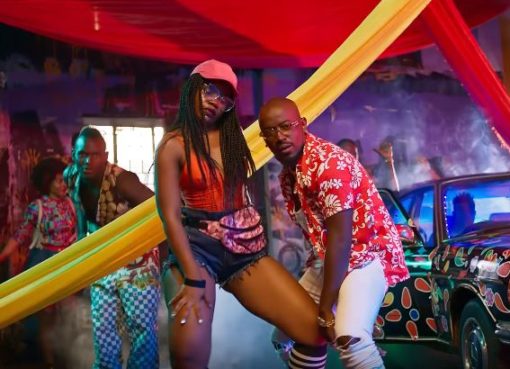 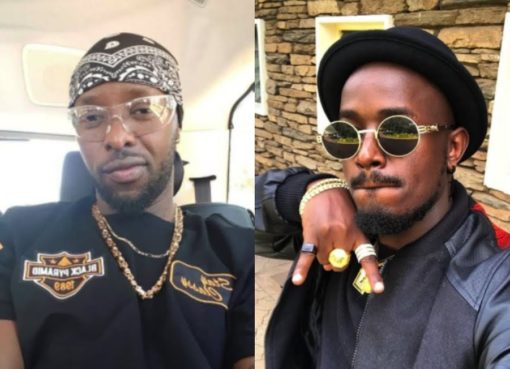