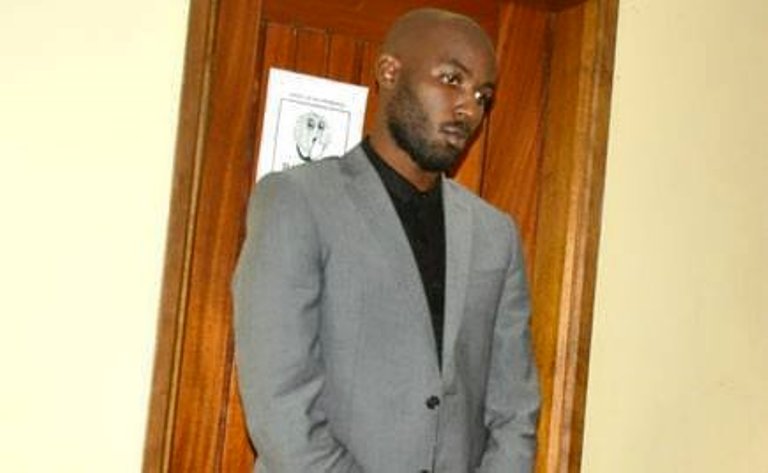 The development comes after prosecution told court that it had gathered enough evidence to pin Wamala in Radio’s murder.

Prosecution led by State Attorney Julius Muhiirwe informed the Magistrate that investigations into the case were complete.

Prosecution alleges that on January 22, 2018, Wamala hit Mozey Radio on the head during a brawl at De Bar, a nightspot in Entebbe.

Radio was on February 1, 2018 announced dead at Case Clinic in Kampala.