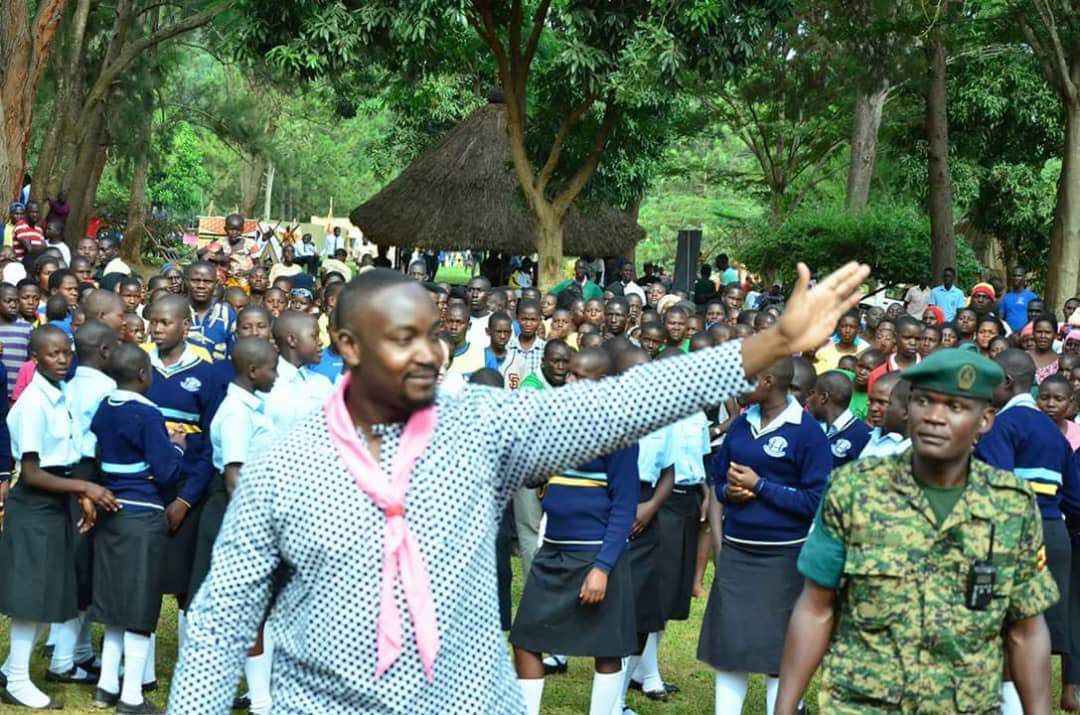 The Kyabazinga of Busoga HRH William Gabula Nadiope was over the weekend the chief guest at the silver jubilee anniversary of the BP Buwenda Scout Campsite Buwenda.

At the ceremony the Busoga king inspected a guard of honour mounted by scouts from over twenty schools from Jinja.

He there after inspected different campsite where he saw the creativity of his young subjects who showcased a series of art and crafts and scouts craftsmanship including dining tables, seats and showers made of only ropes and wood.

In honor of the Kyabazinga’s tree planting and environment protection campaign, the Jinja Scouts Association also introduced the Kyabazinga Environmental Challenge and the king launched trophy which will be competed for annually and will be won by the best scouting group in protecting the environment.

The Kyabazinga also broke the ground for a 100 bed boy scouts hostel, the first of its kind in East Africa, which will be named after him.

The hostel will be an income generating project for the Scouts of Jinja. 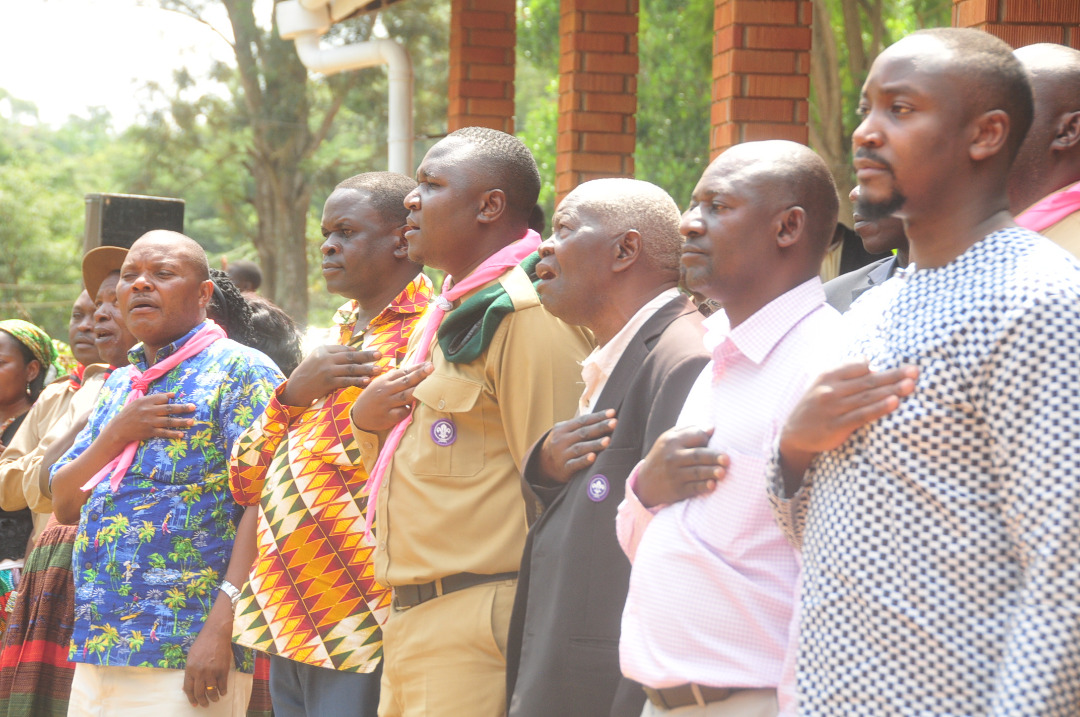 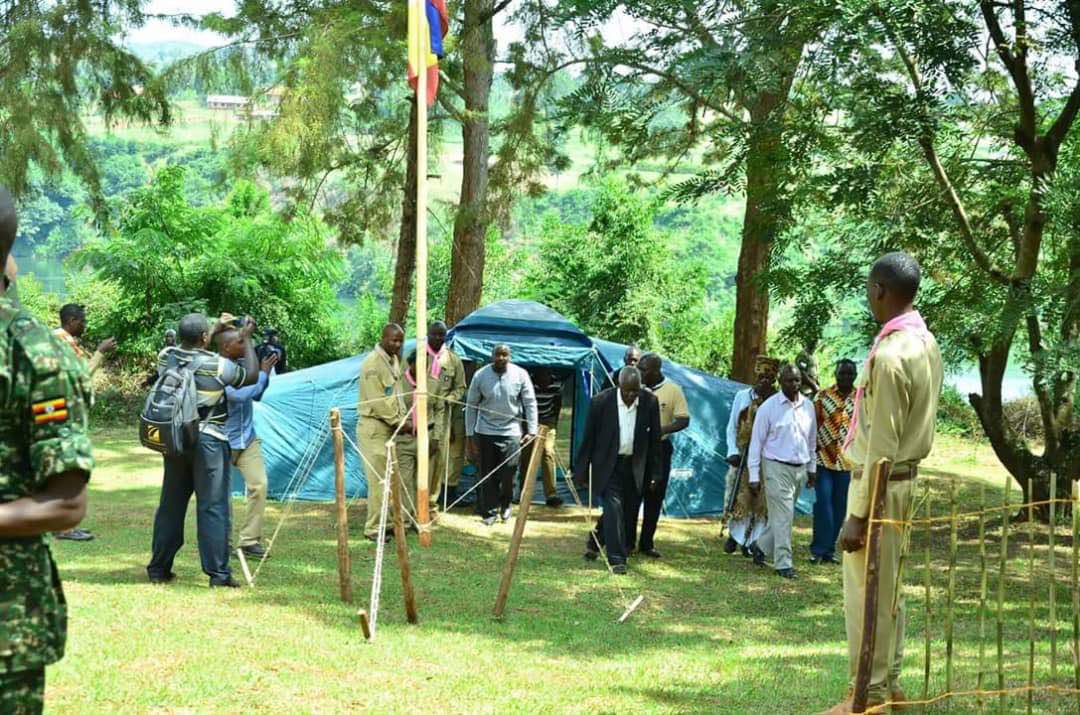 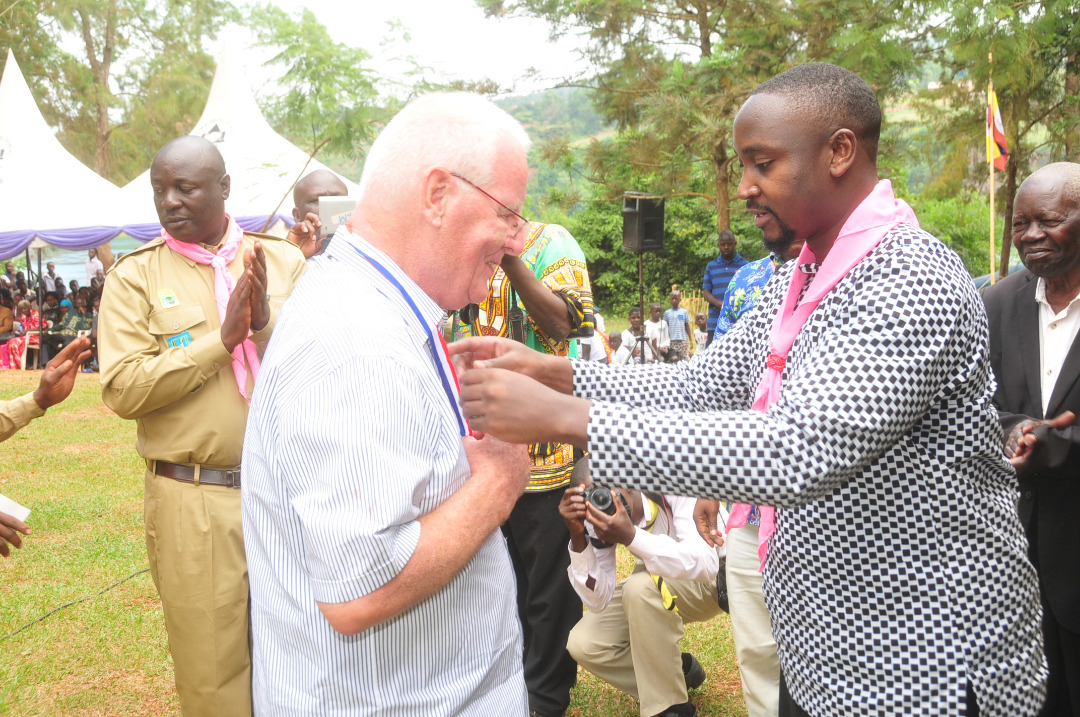