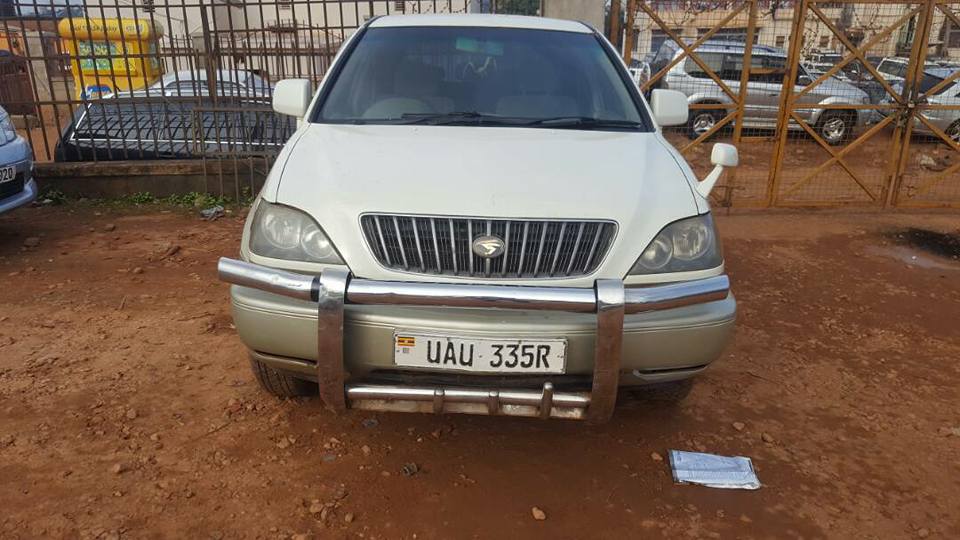 NBS Television presenter and events host MC Kats is in tears following the theft of his car.

The NBS ‘After 5’ show host shared photos of his car, a Toyota Harrier Reg No. UAU 335R via Facebook and asked his followers to help him find it.

The car was stolen at Salaama Road, Makindye on Sunday.

Kats becomes yet another celebrity whose car has been stolen. In the recent months singers Maro, Roden Y and Spice Diana among others has lost their cars to thieves. 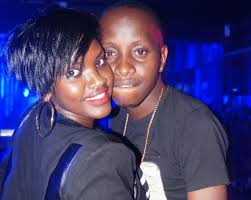 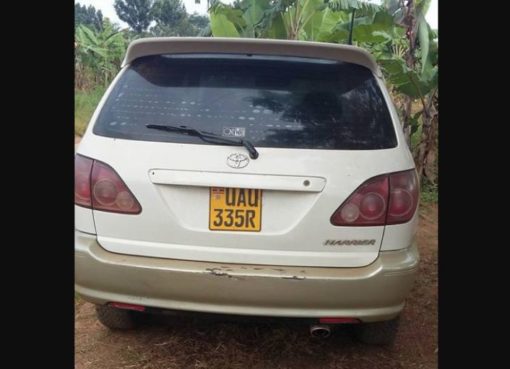 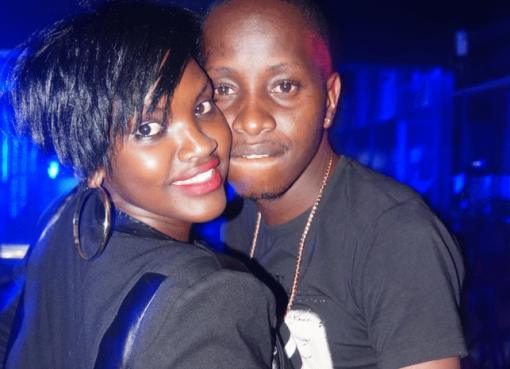