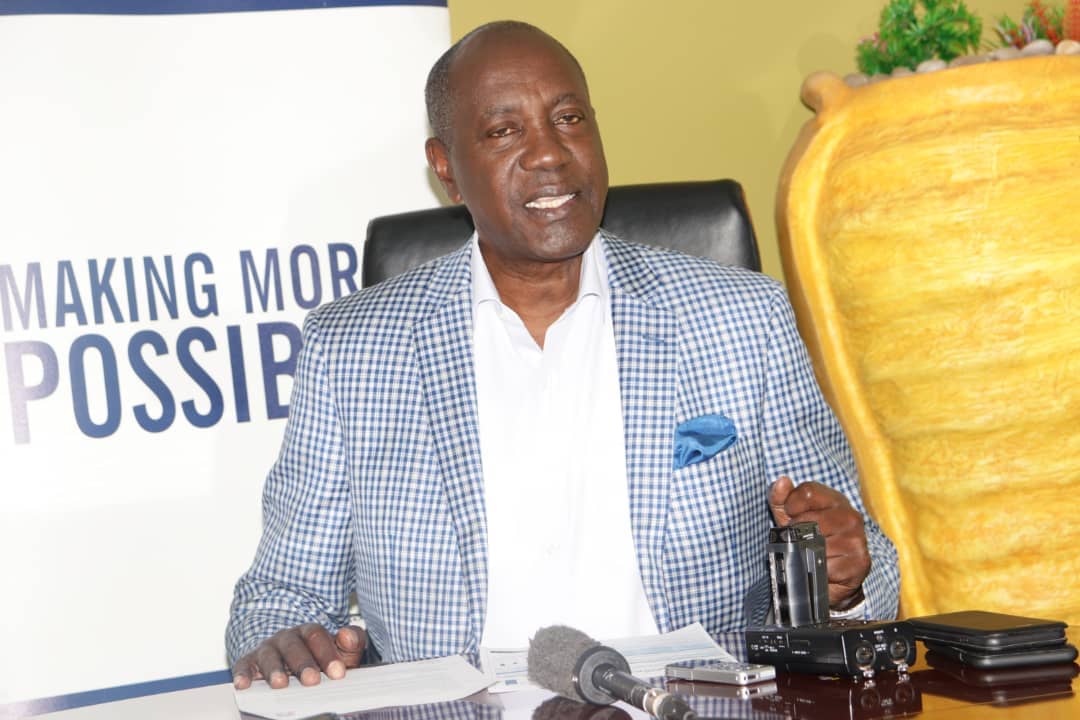 Arise has confirmed its commitment to retain its investment in dfcu Limited in Uganda. According to Arise Chief Executive Officer, Deepak Malik, Arise has no intention of relinquishing its shareholding in dfcu, as reported in the press.

Arise has always been supportive of the growth development plans of dfcu Bank evidenced in the USD 50 million bridging finance it provided to the bank in 2017 to diversify its offerings to its clients and make banking more accessible to the public.

“The partnership between Arise and dfcu speaks directly to the mandate of Arise, which is to collaborate with local Financial Service Providers (FSPs) in Sub – Saharan Africa to boost economic growth through strengthening the banking sector”, he added. Arise will continue to support any future growth plans of dfcu to contribute to a strong and efficient Ugandan bank, which will promote financial inclusion in the country”, he added.

“Arise is committed to developing inclusive financial systems in Africa and to partnering with sustainable FSPs to strengthen their ability to supply capital and financial services to SMEs, the rural sector and unbanked people and dfcu is an important and key investment of Arise in this development process” concluded Mr Malik.