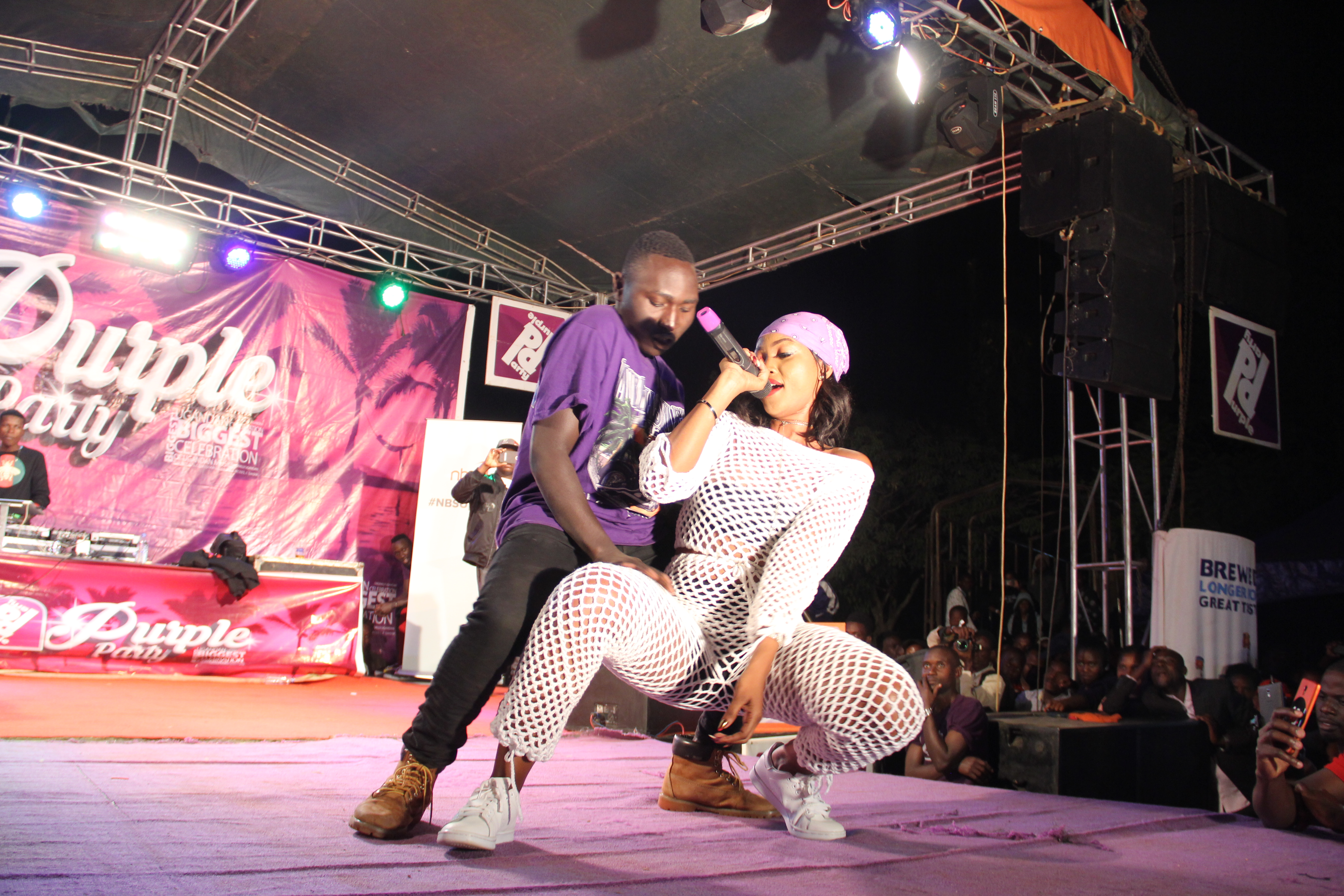 Thousands of revelers on Saturday flocked Agip Motel in Mbarara for the Purple Party tour, an event that celebrates Ugandan music.

Organised by local Television presenter Douglas Lwanga and sponsored by Africell Uganda, the party was going to Mbarara for the second time.

It featured performances from both Western Uganda and central Uganda, with the biggest highlight of the night being Bebe Cool who had spent close to three years without performing in Mbarara.

Western Uganda was represented by Ray G, Latinum, among other up and coming artistes while from Central Uganda, Fille, Nina Roz, Spice Diana, Fefe Busi and Bebe Cool were the acts.

Aside from the artistes, the party featured Mbarara’s finest deejays and emcees who kept revelers on their feet all through the 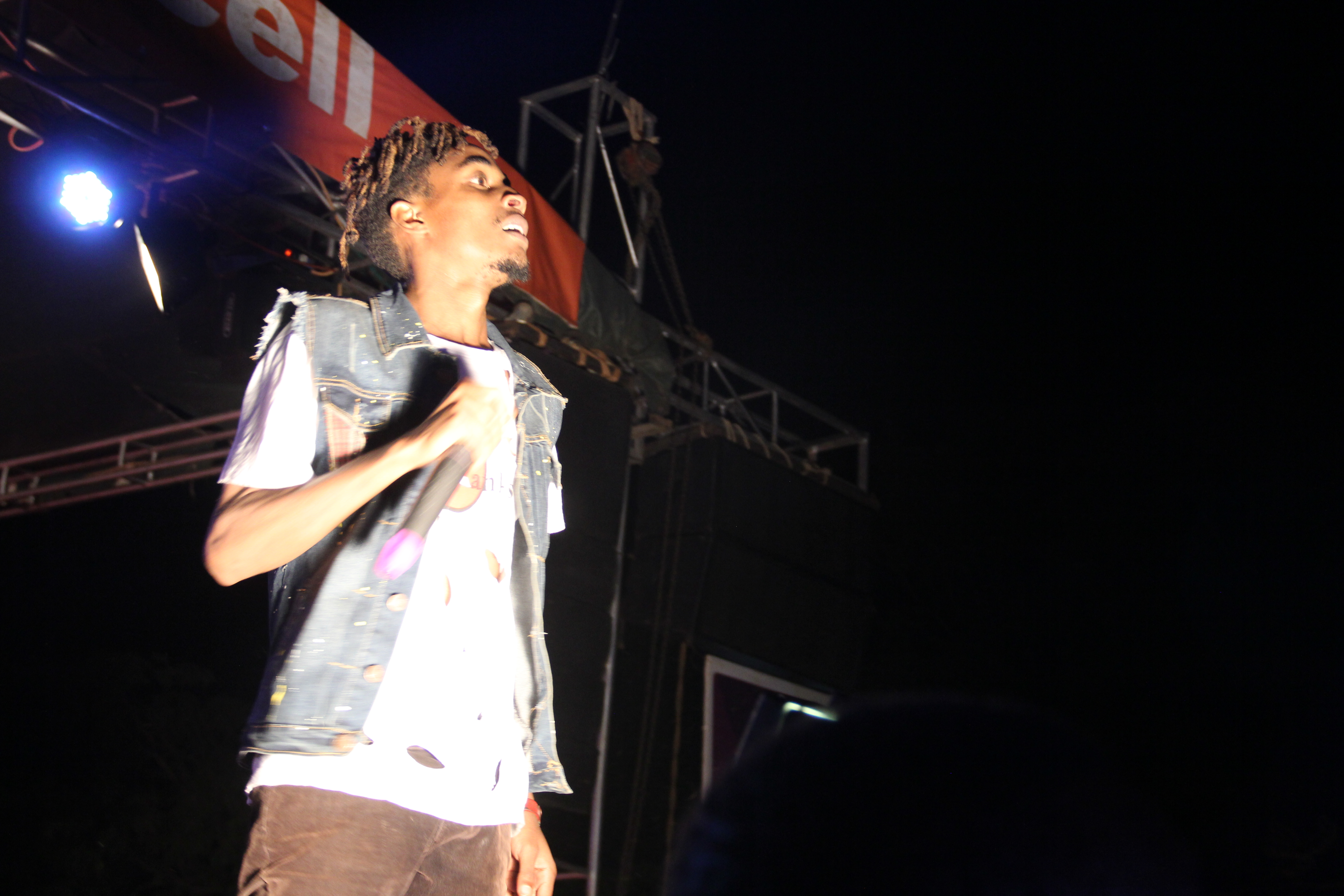 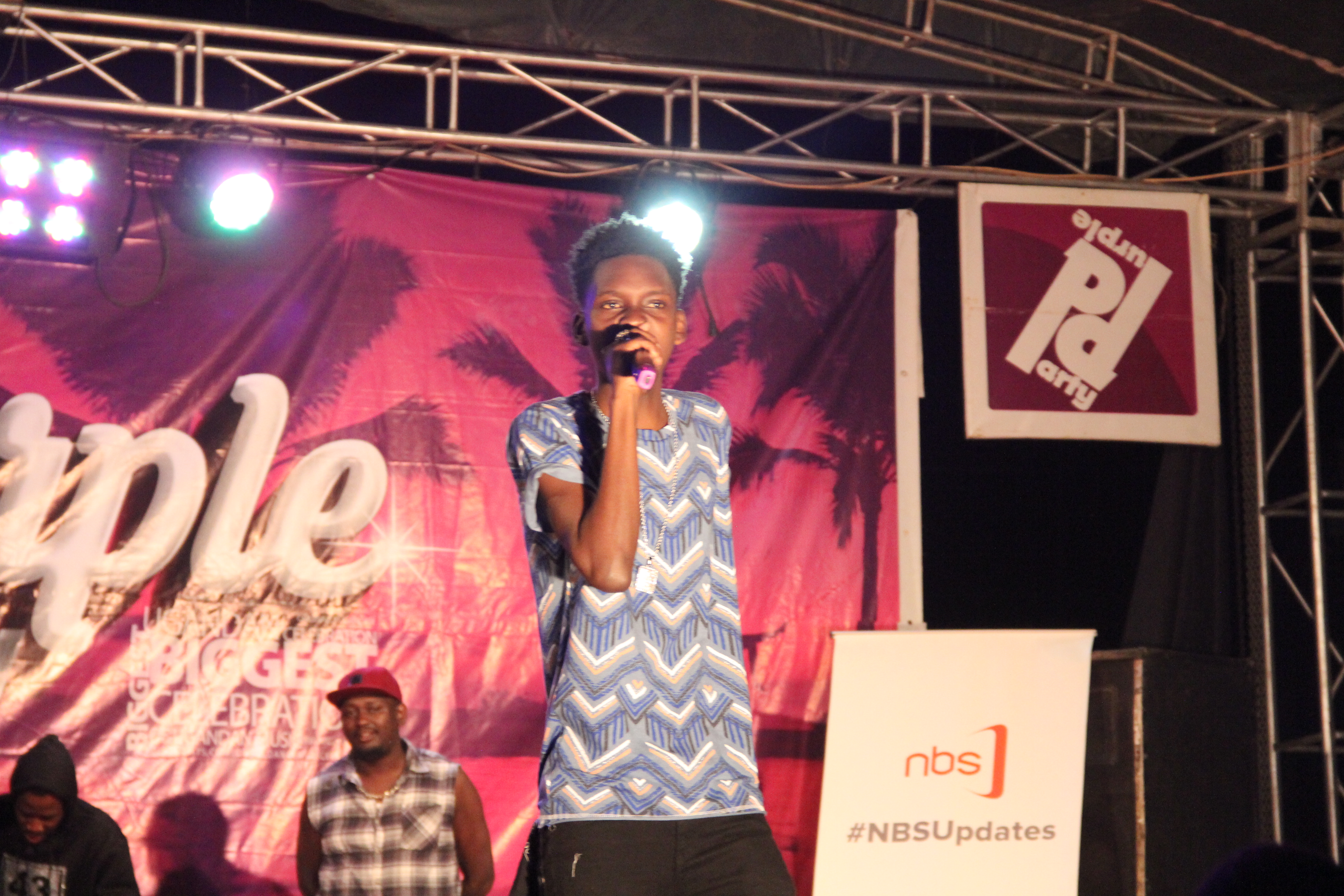 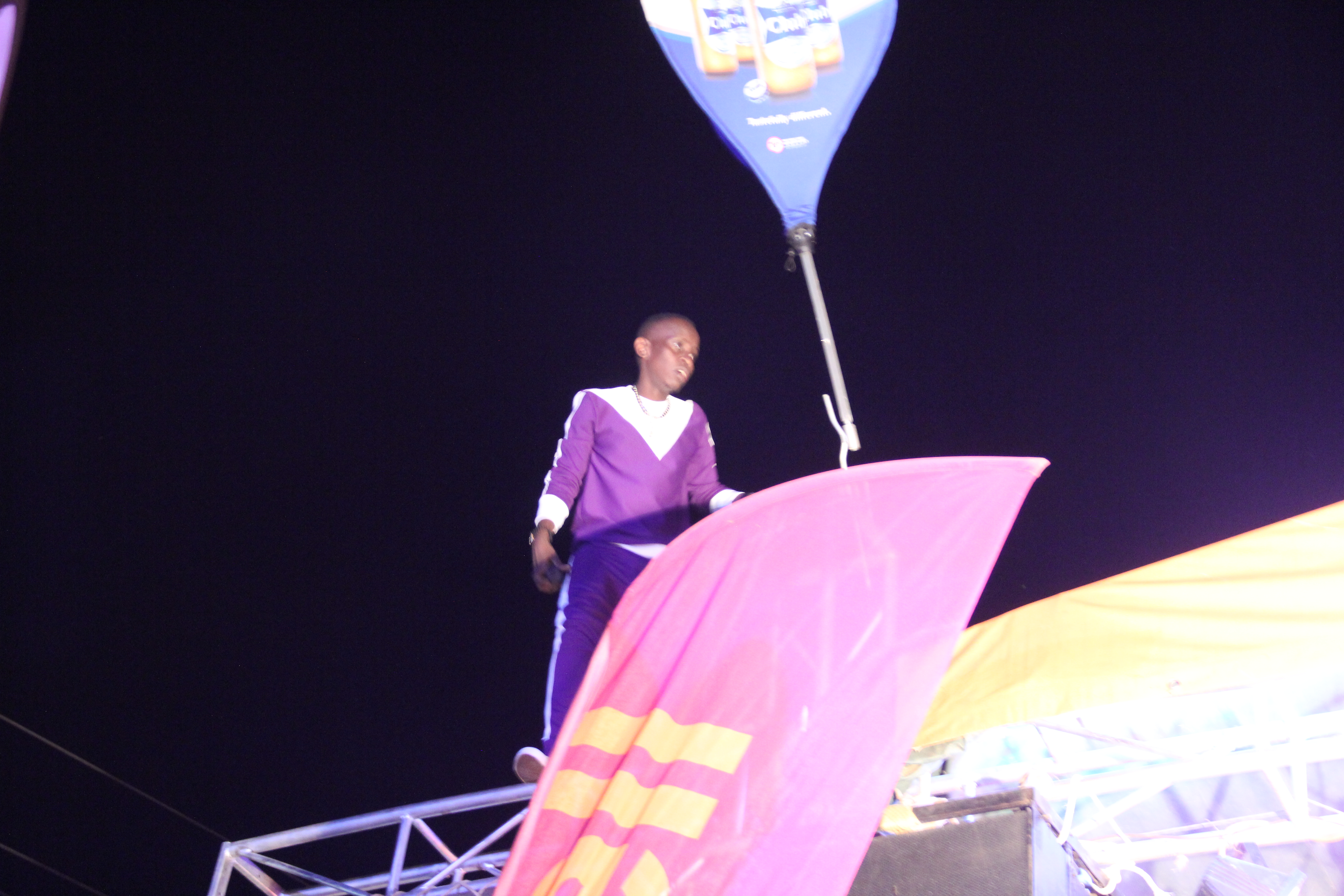 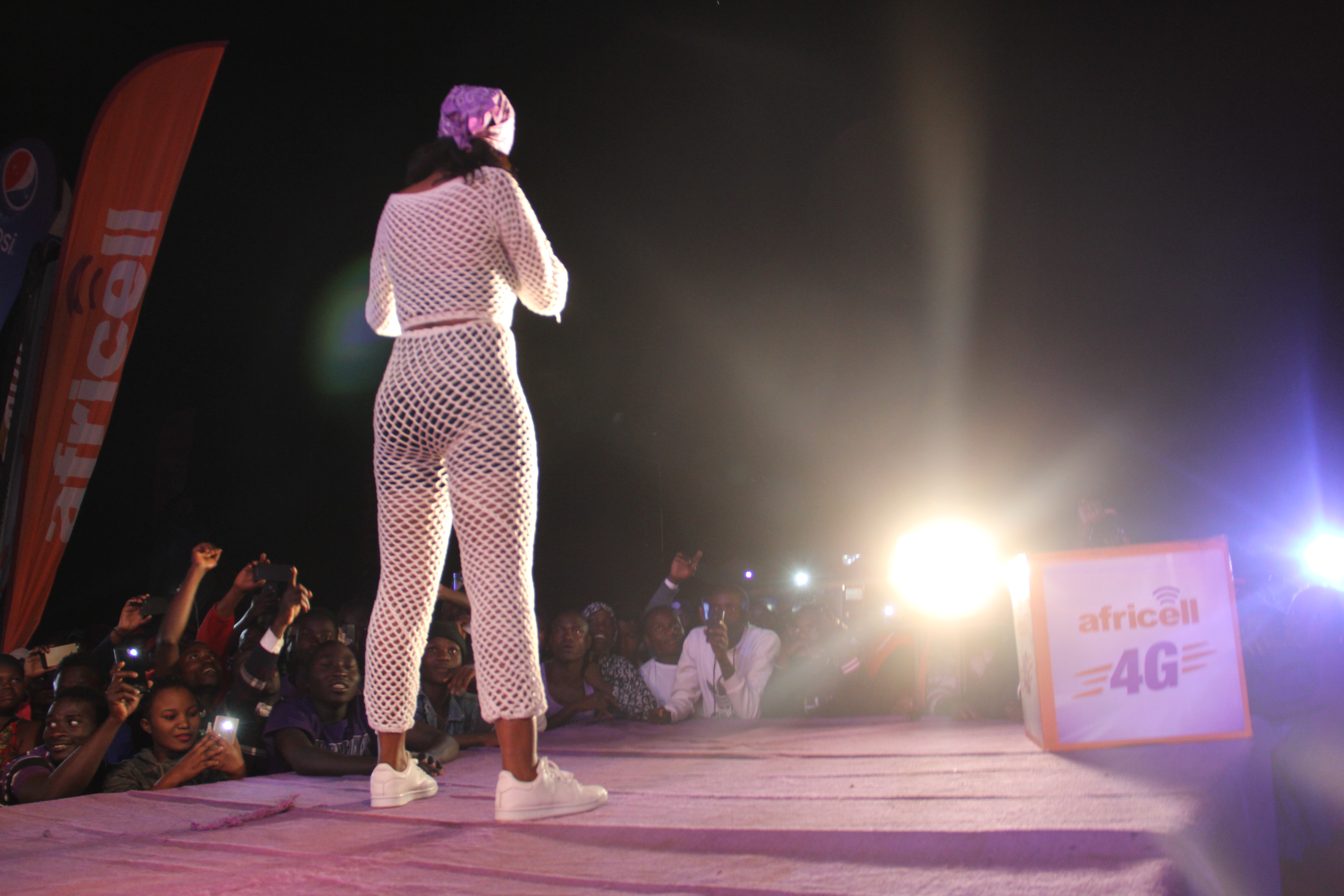 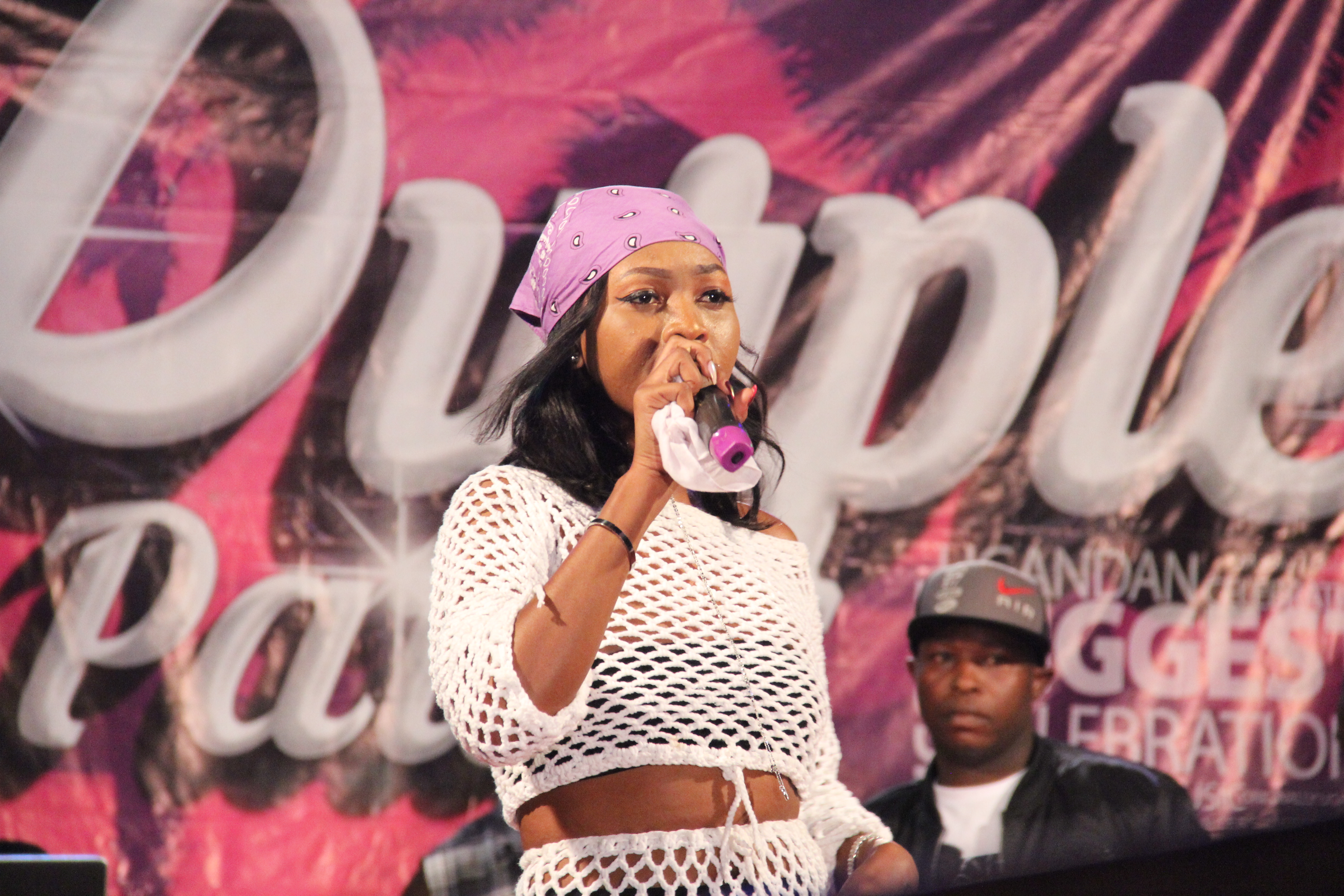 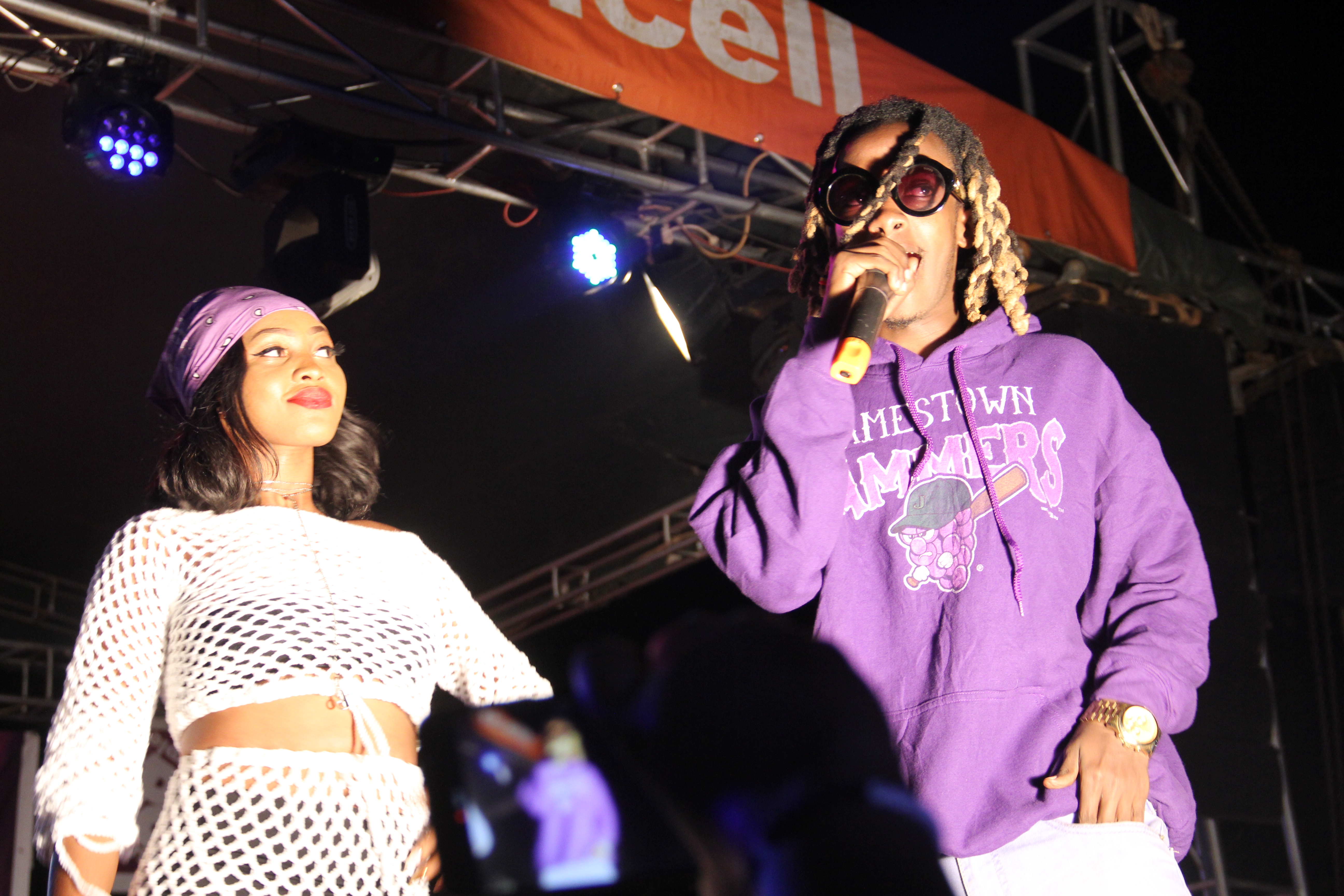 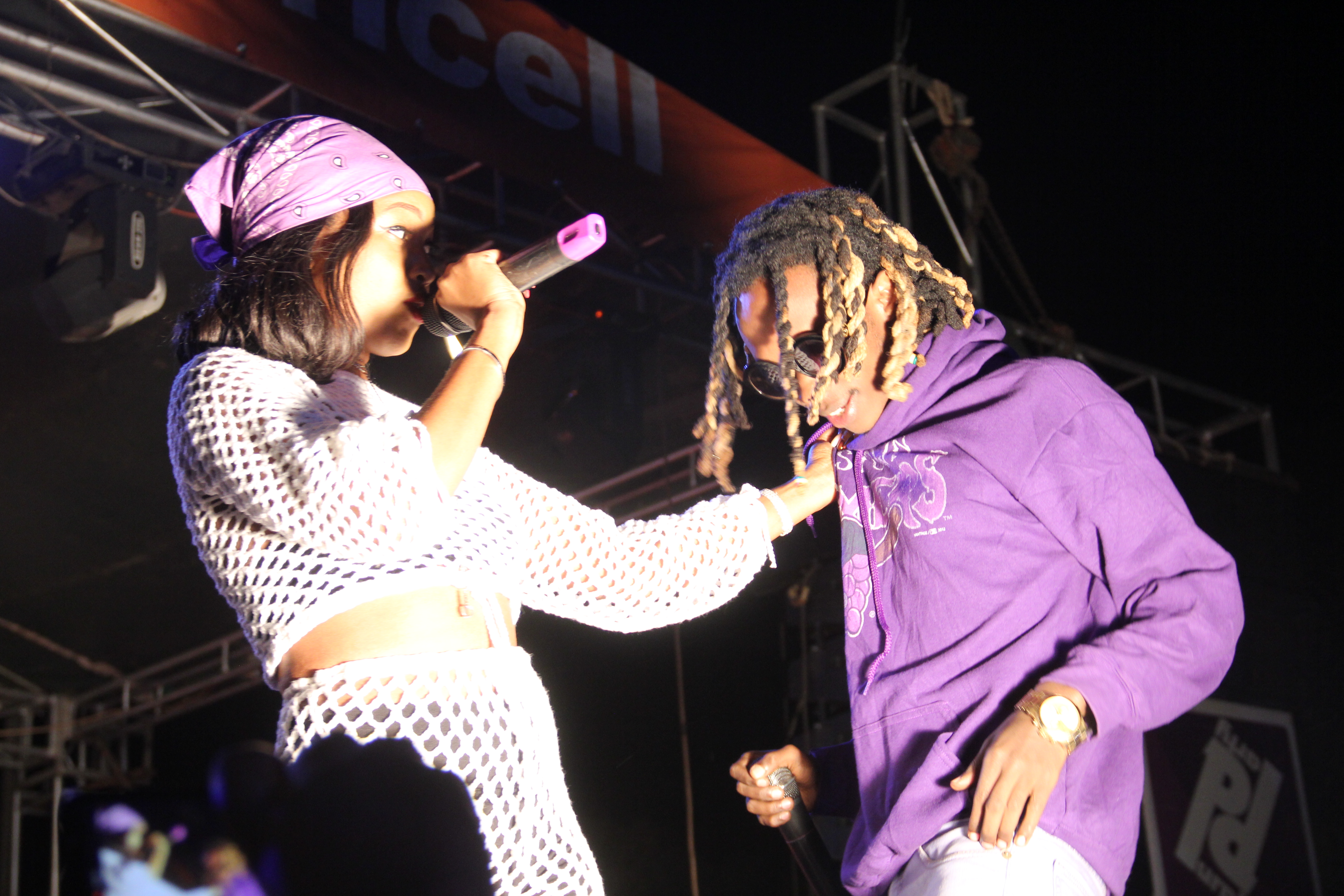 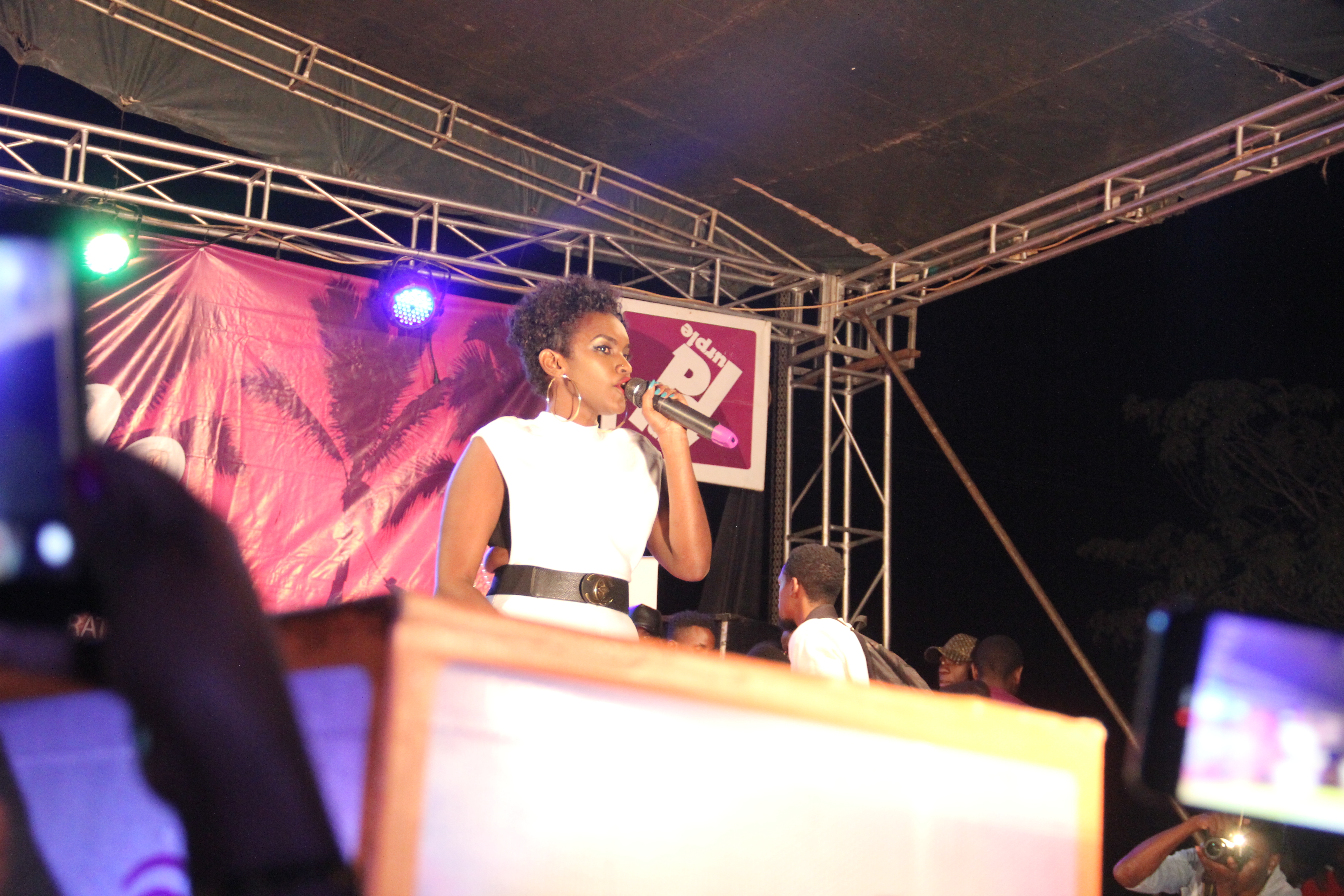 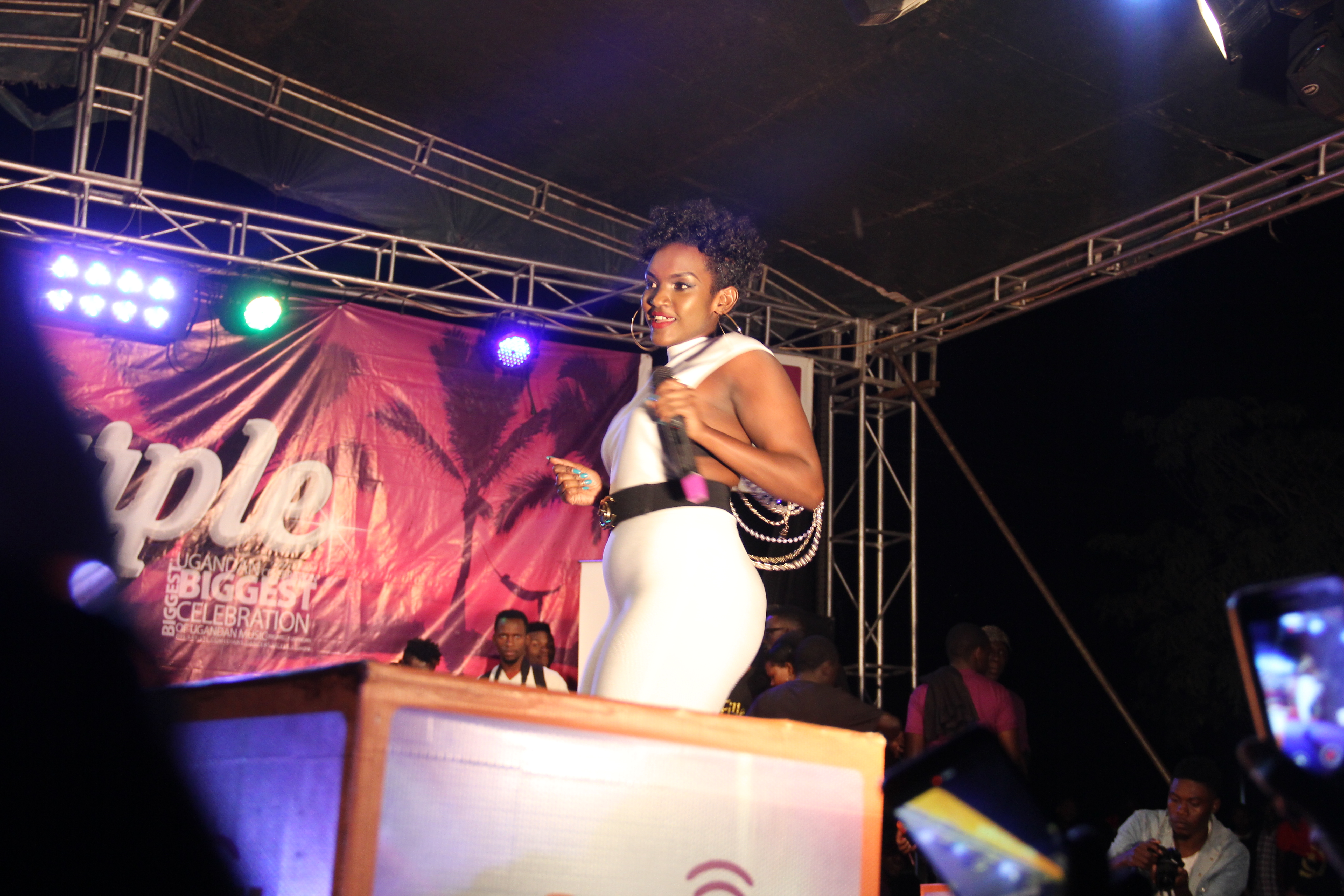 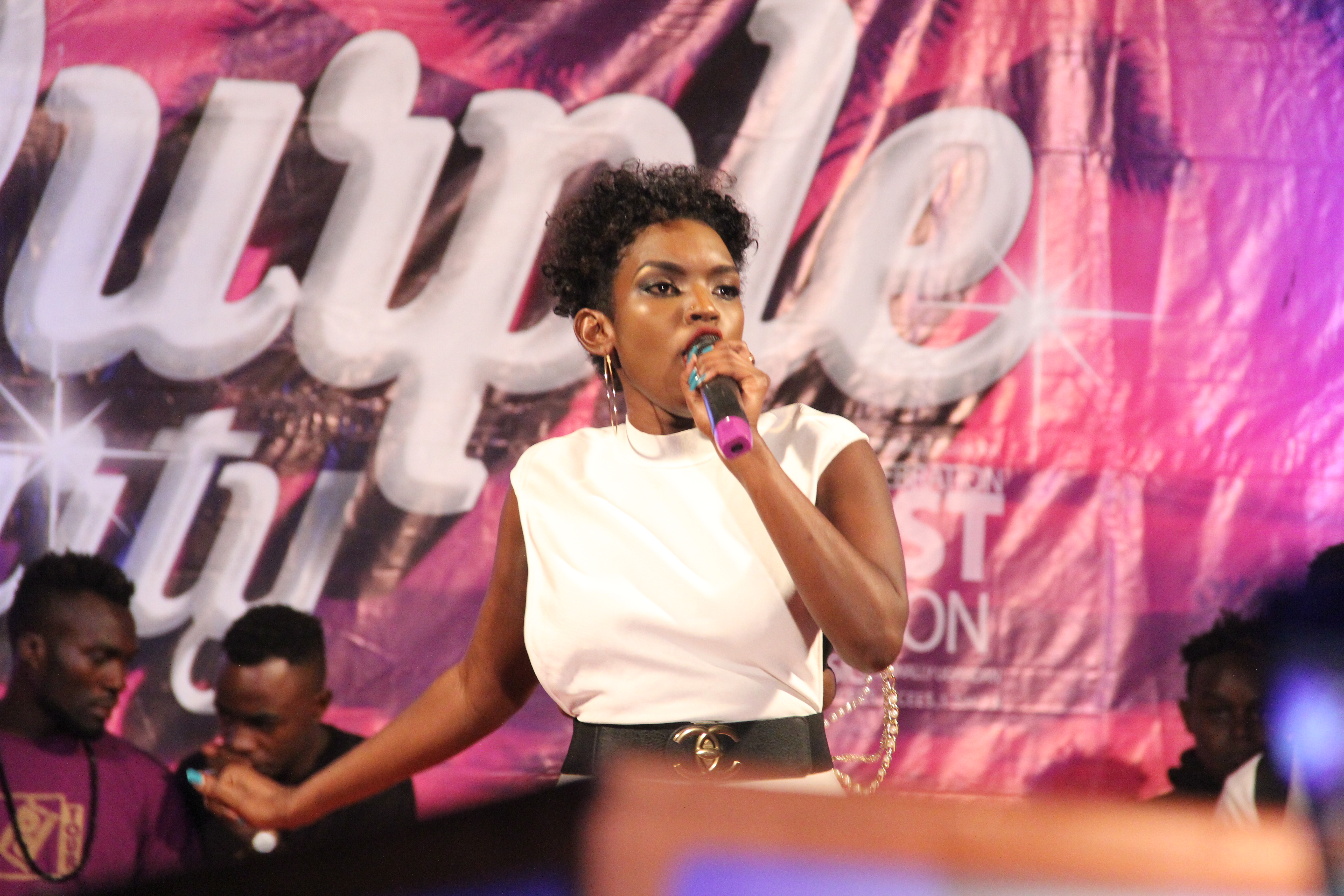 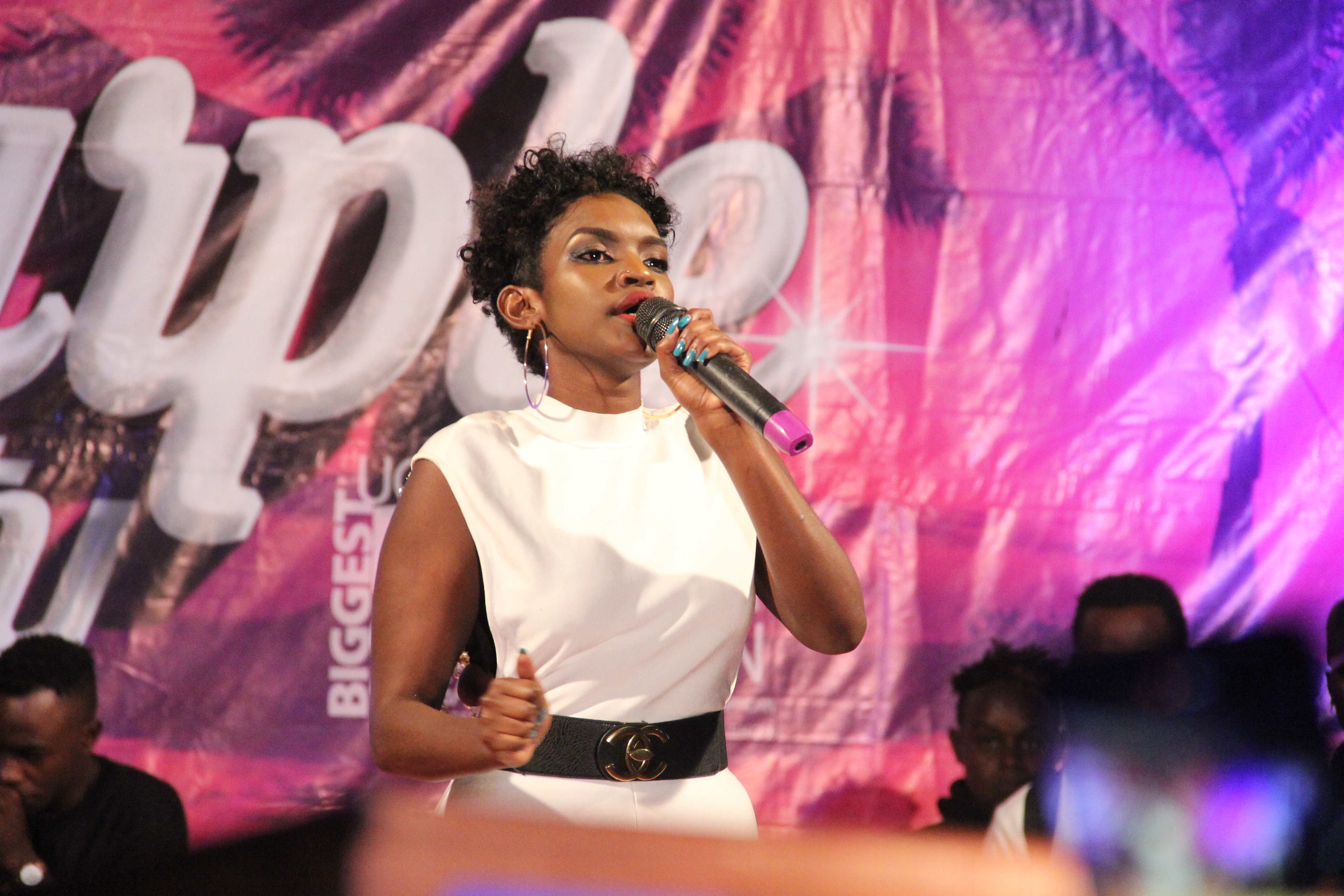 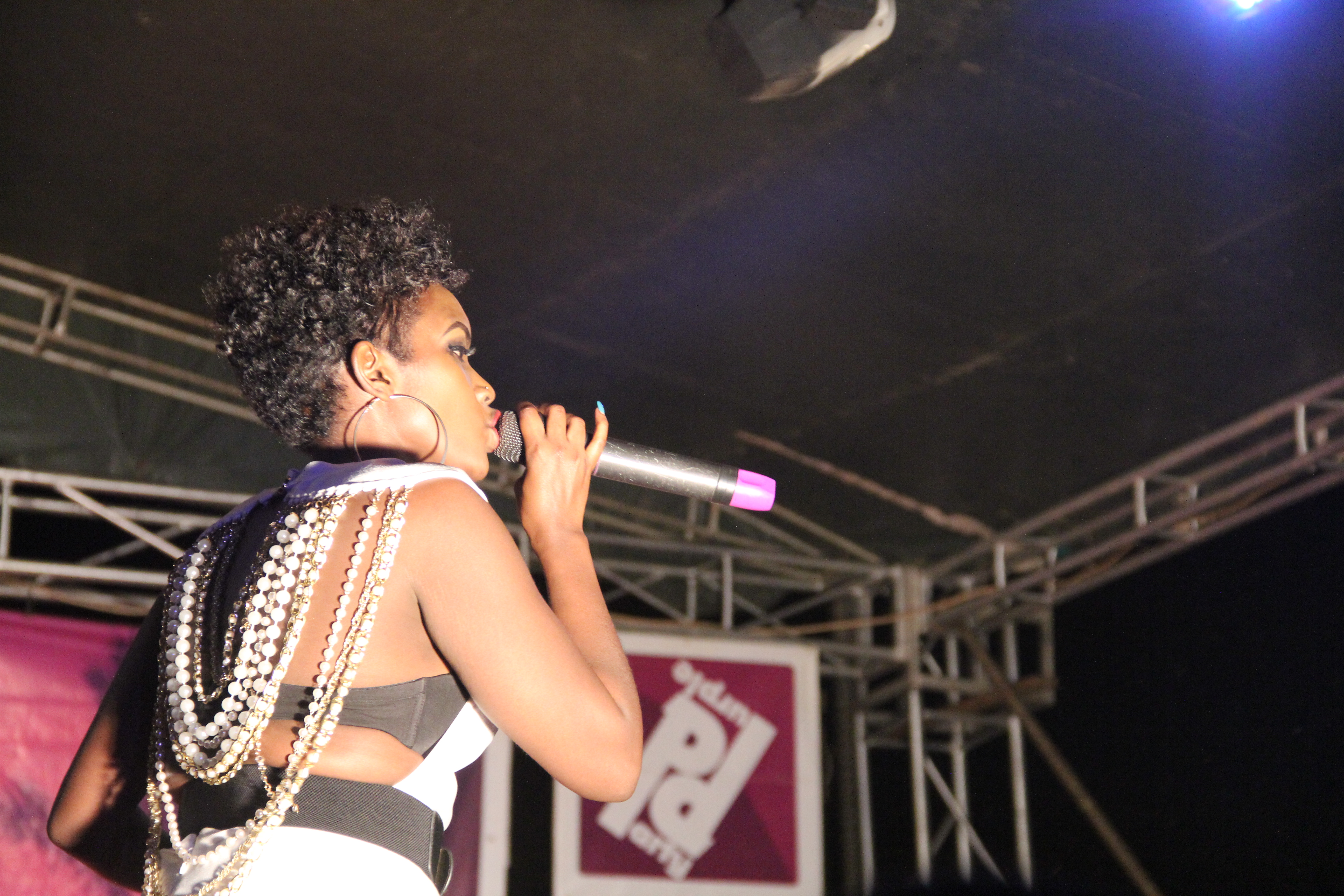 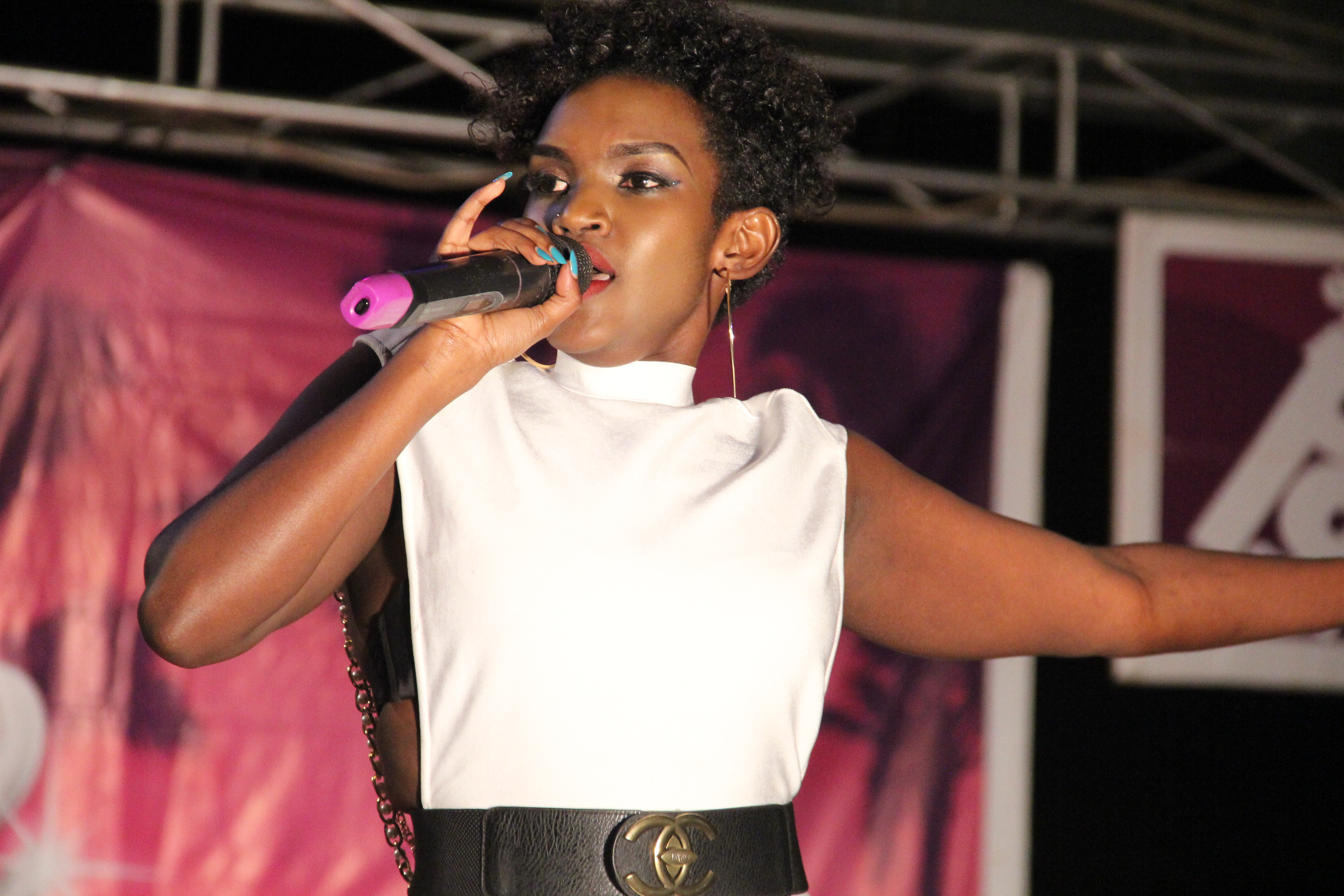 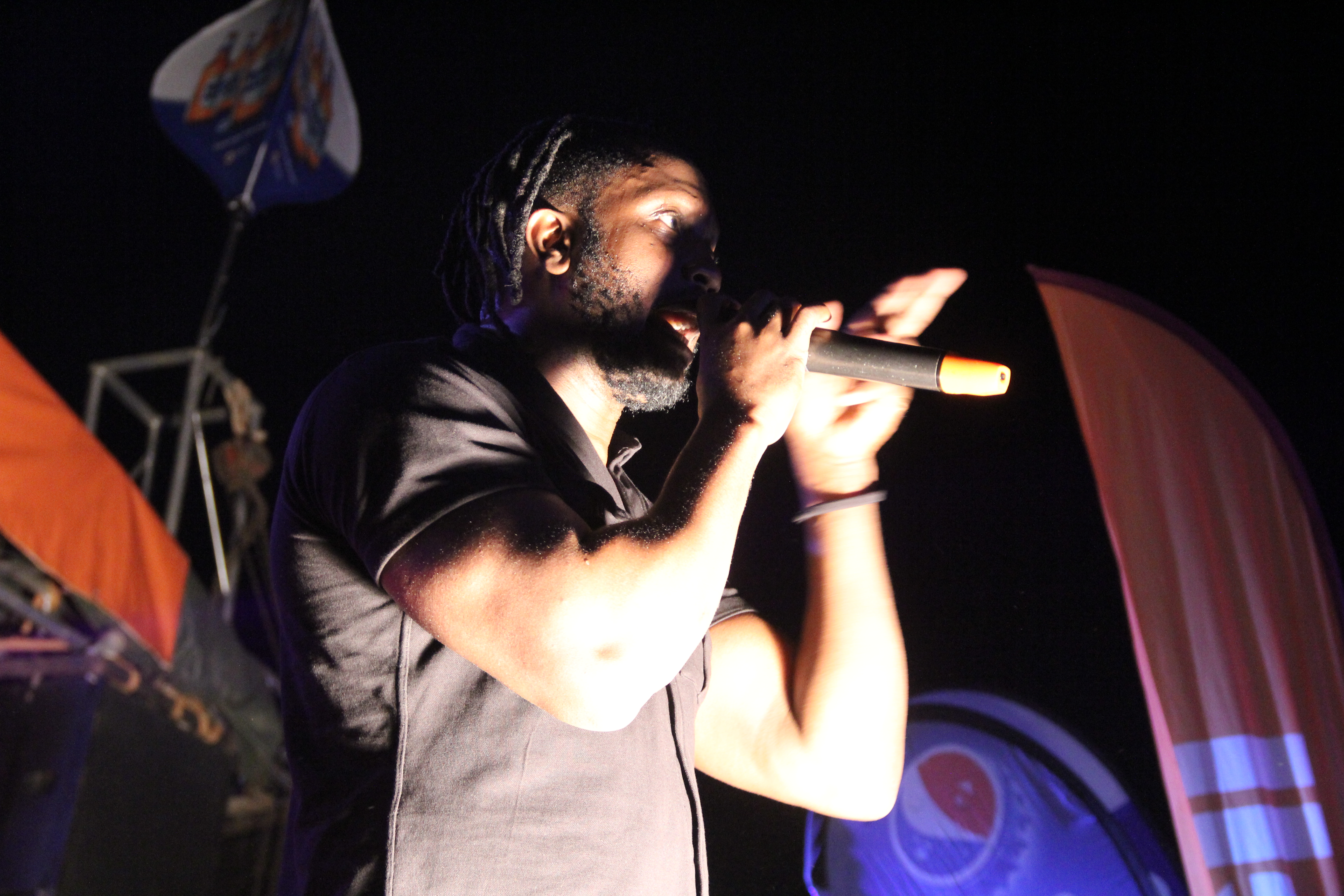 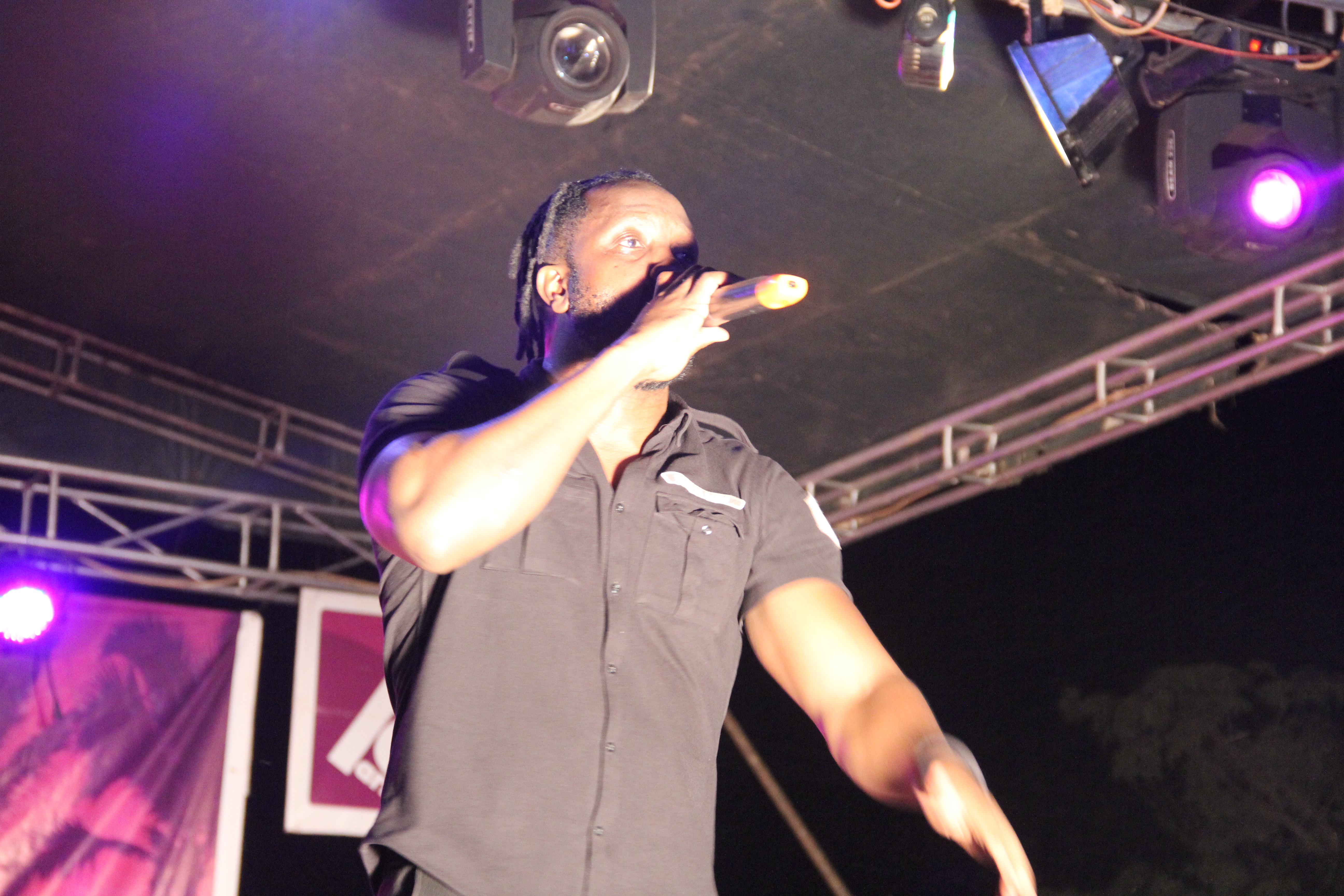 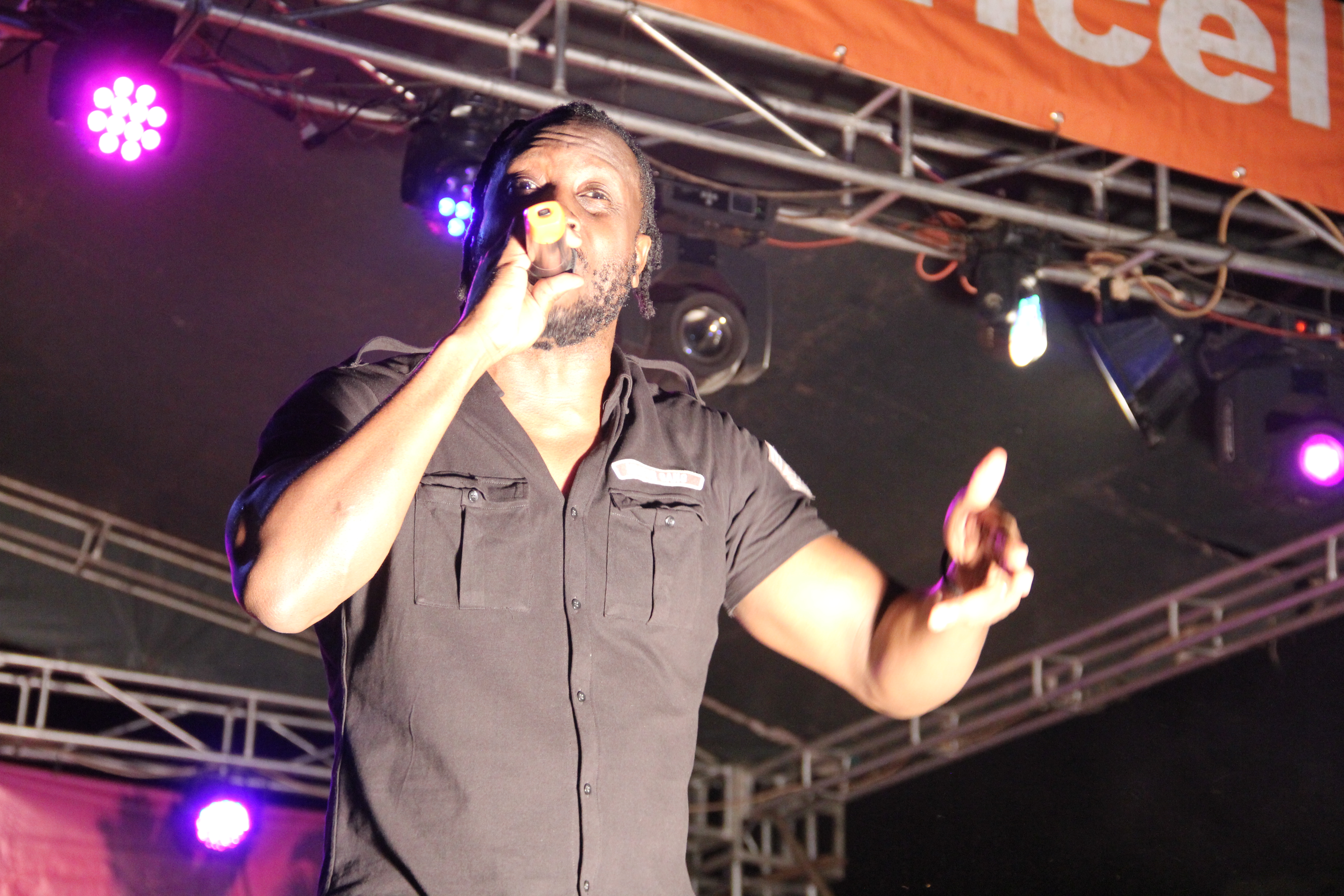 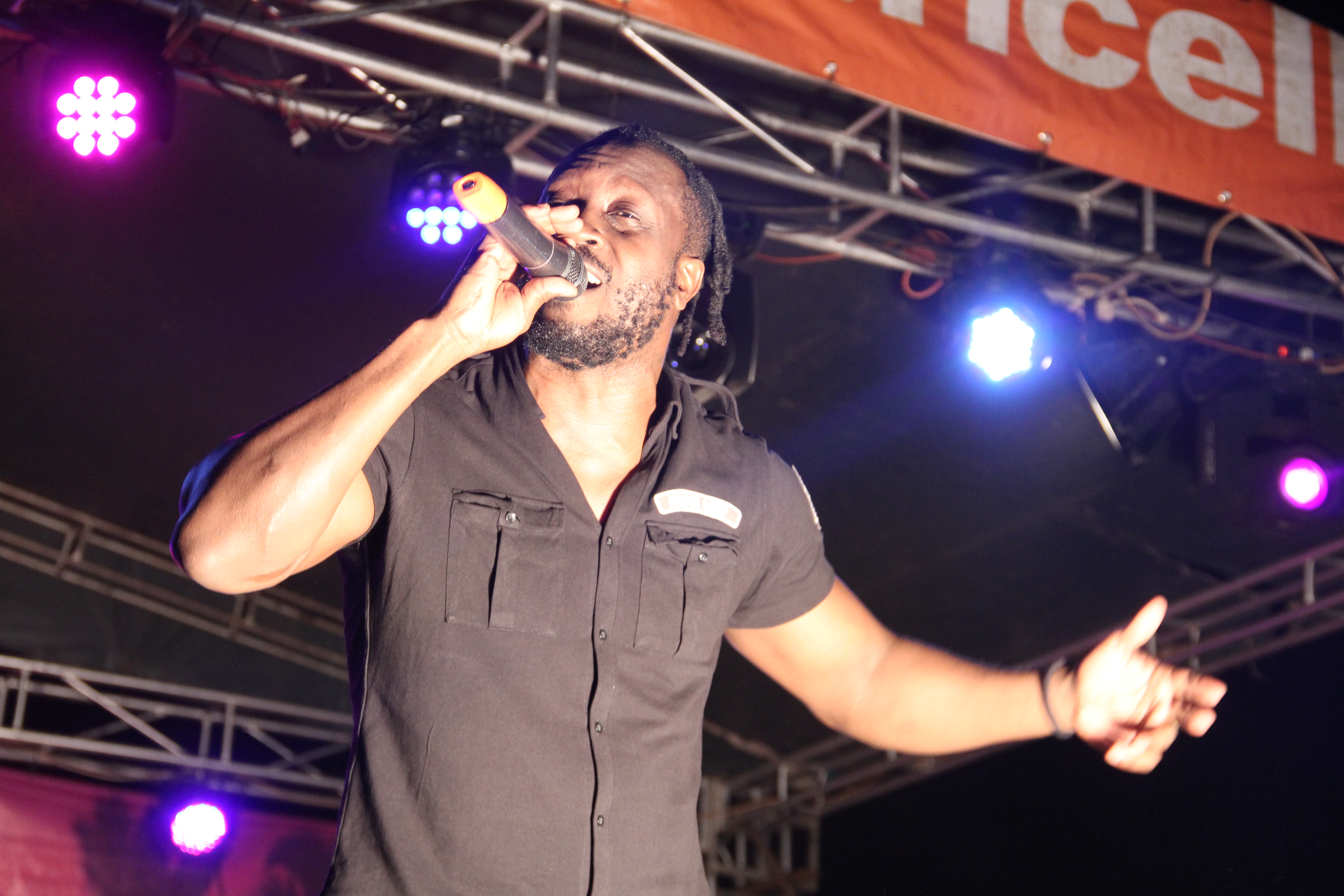 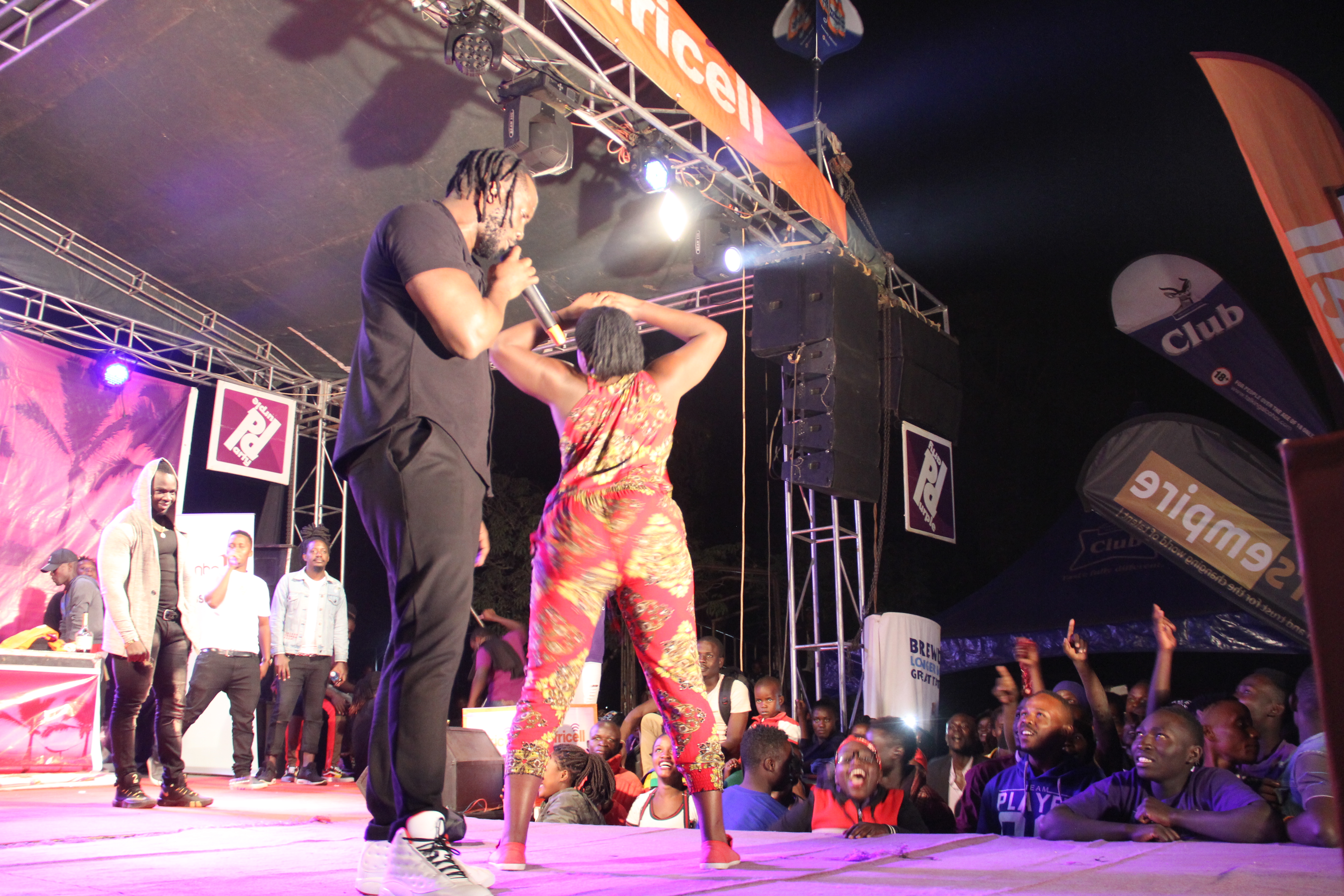 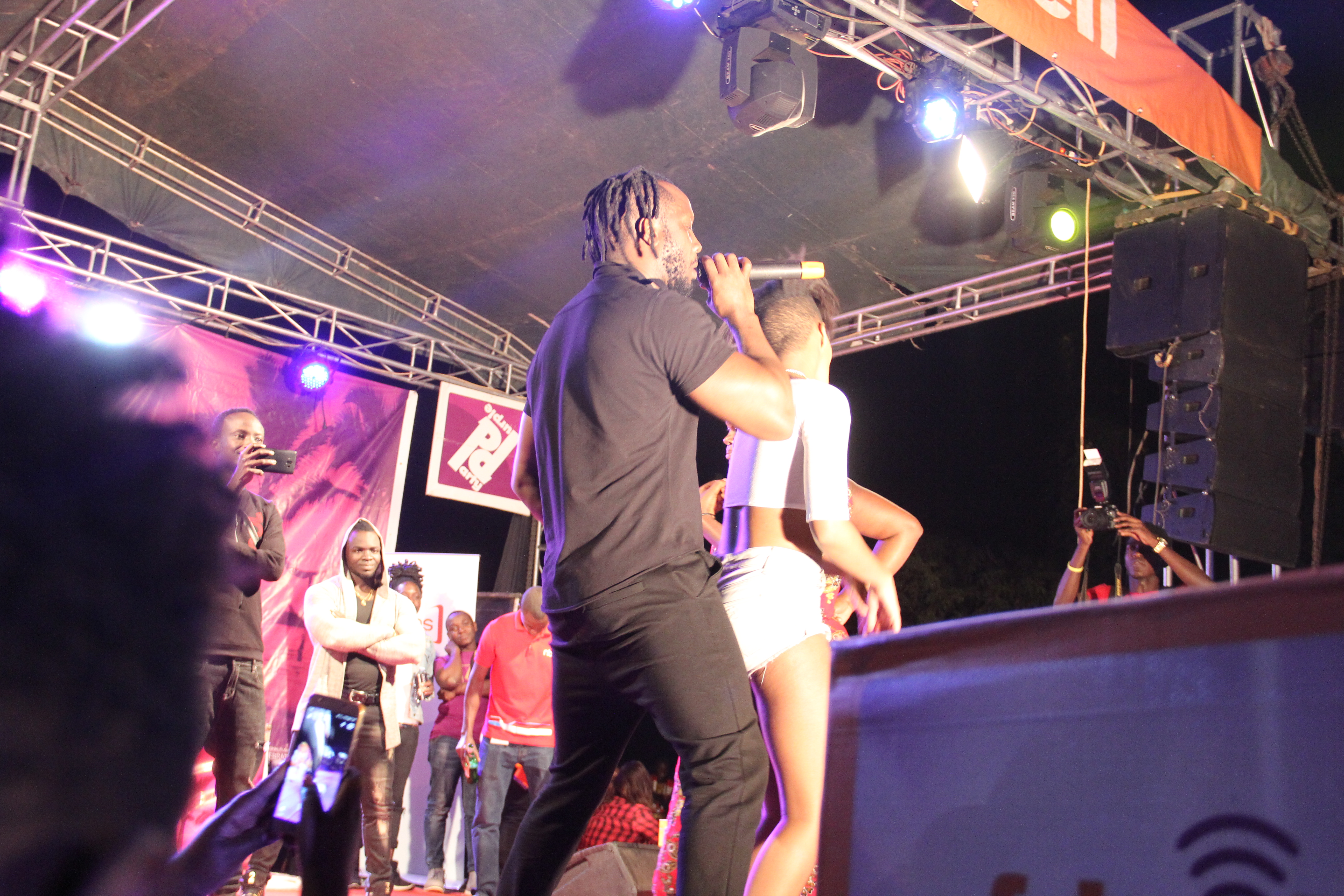