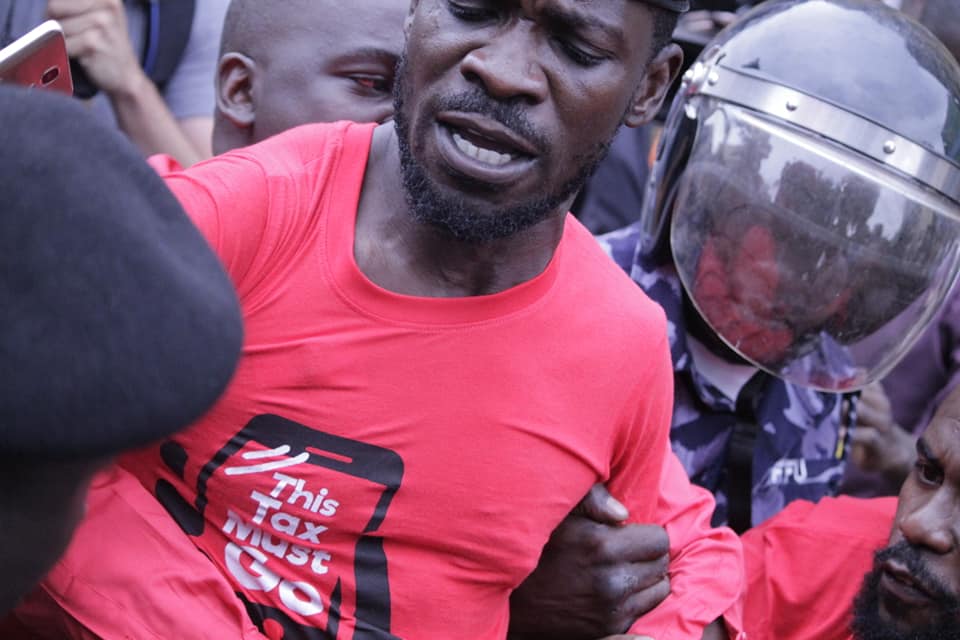 Police on Wednesday morning fired live bullets and teargas to disperse a group of activists led by Kyadondo East MP and musician Robert Kyagulanyi Ssentamu aka Bobi Wine, who were protesting against the much criticized Social Media and Mobile Money taxes that took effect on 1st July 2018 at the start of the 2018/2019 financial year.

The group, which consisted of musicians, journalists and ordinary citizens, held a peaceful protest in the city centre after launching a campaign dubbed ‘This tax must go’ recently.

Police led by the Central Police Station DPC, Joseph Bakaleke would swing into action and battle with the protesters before firing teargas and bullets to disperse the crowd.

“I would like to thank whoever came through and added a voice to the struggle against the unfair taxation. The police fought so hard to arrest me but the power of the people overpowered them,” Bobi Wine said after the protest.

“There’s no amount of bullets, teargas or arrests that will stop us,” he added. 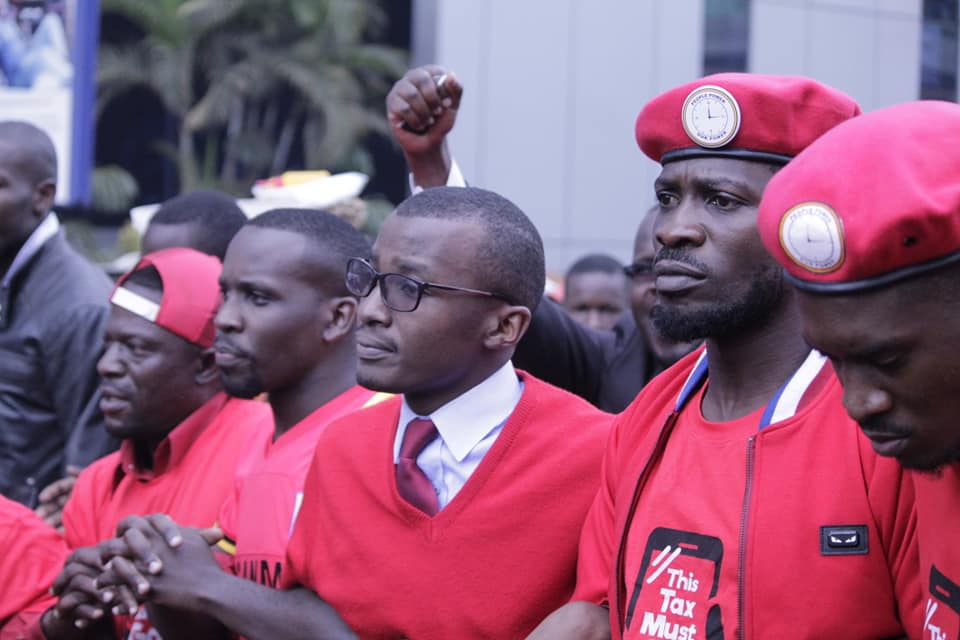 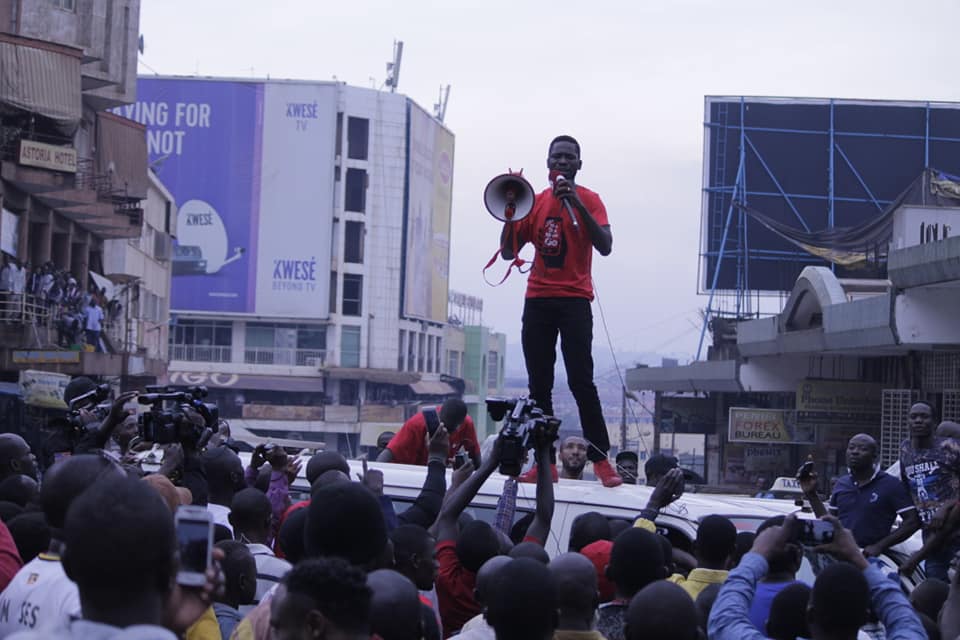 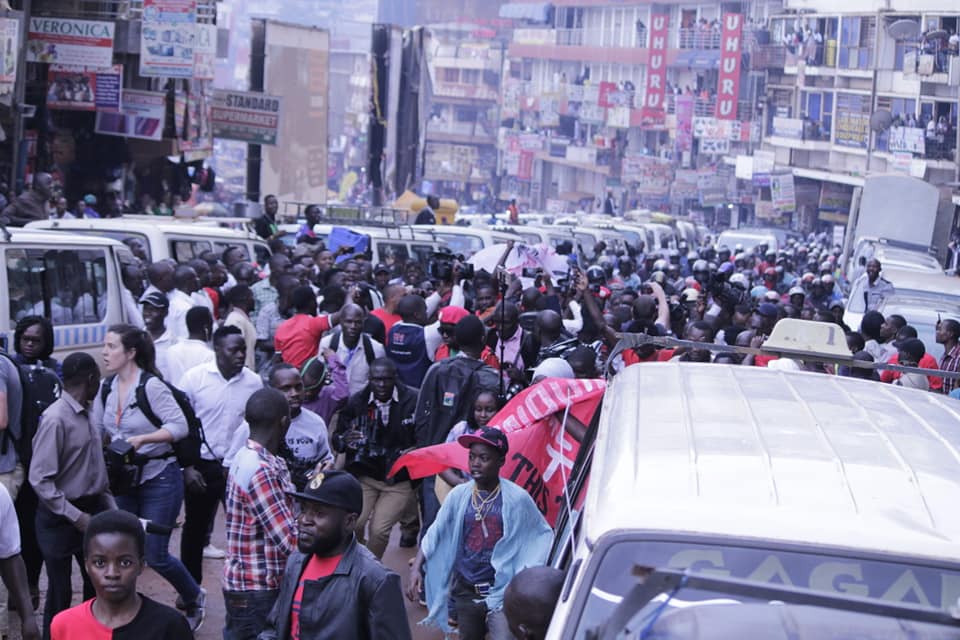 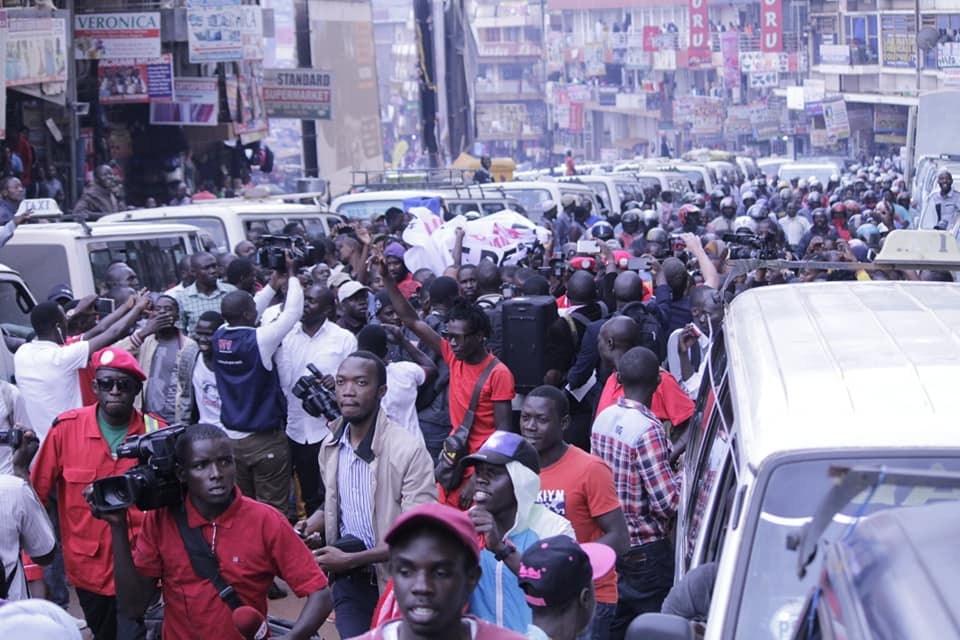 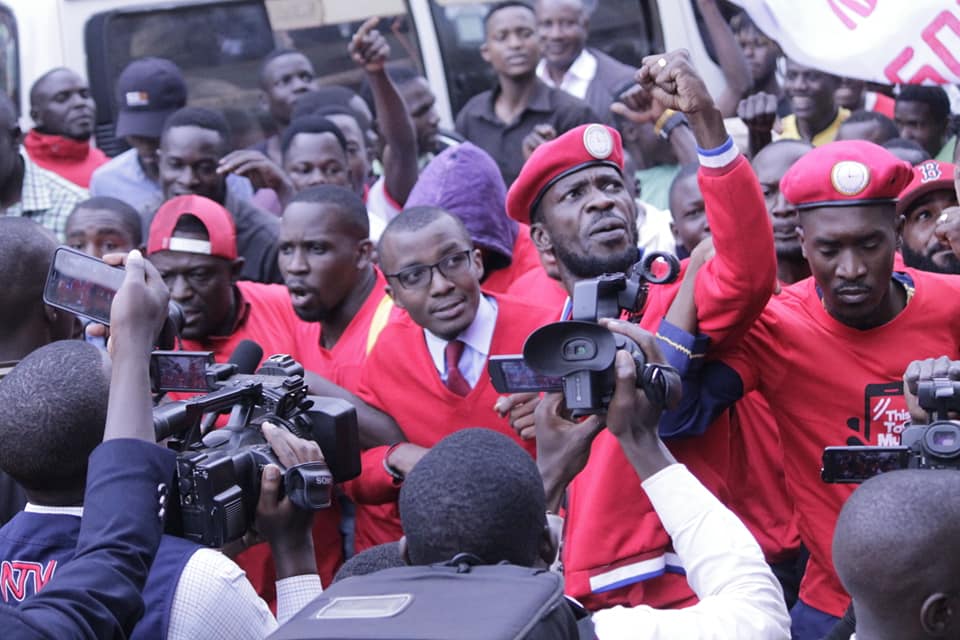 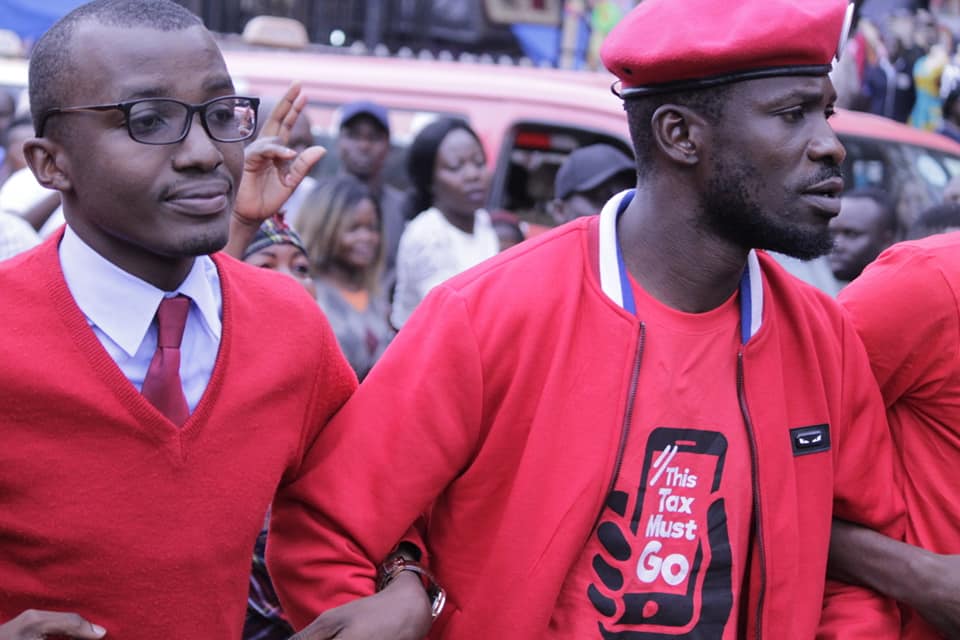 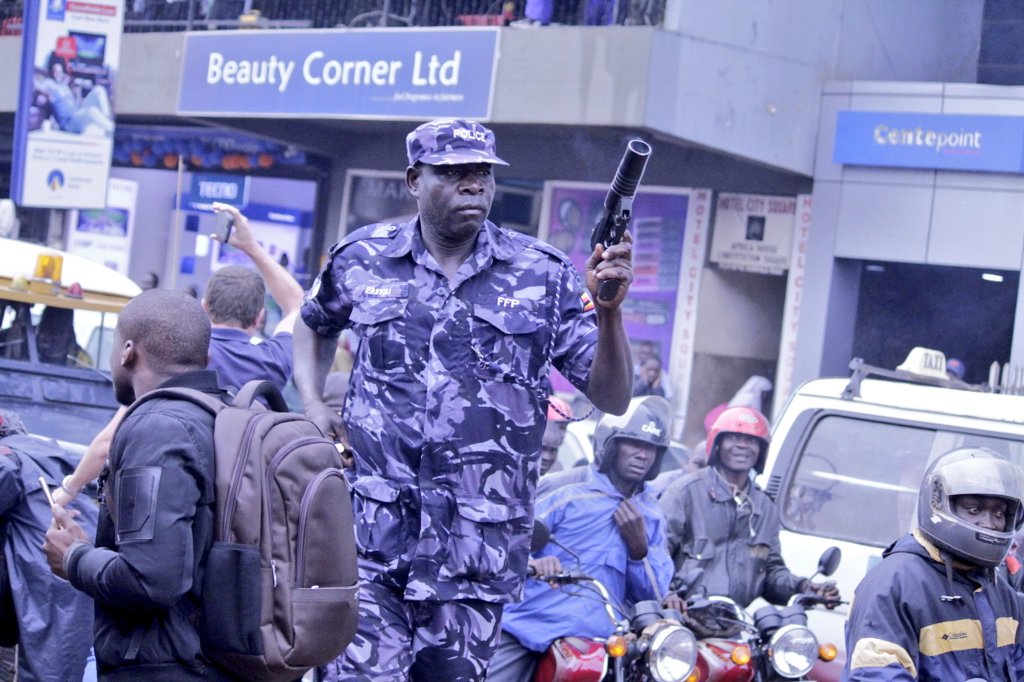 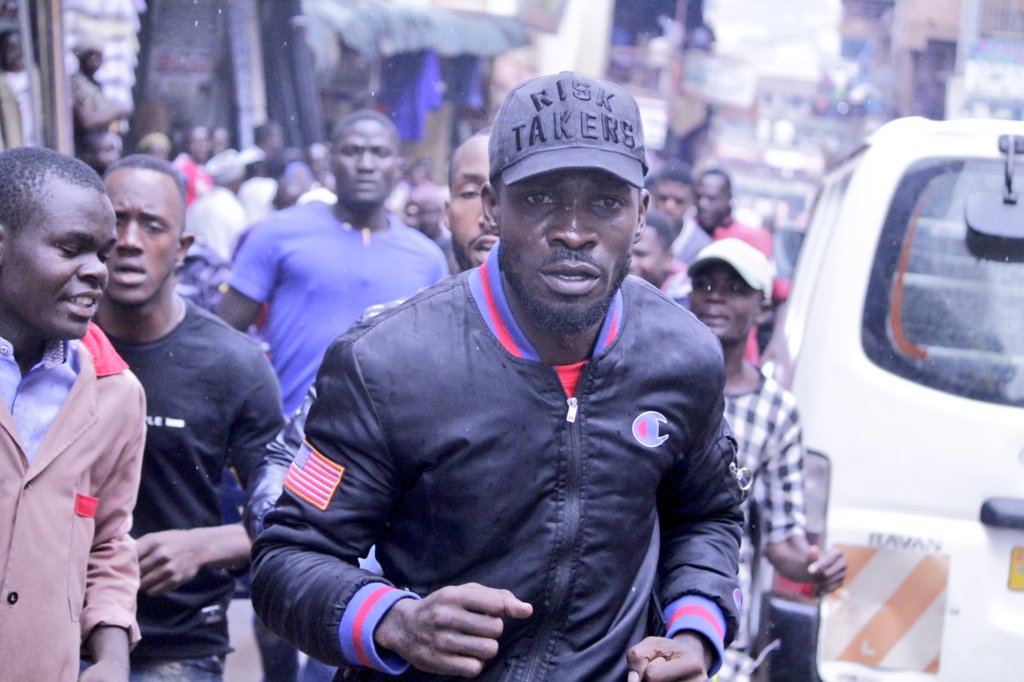