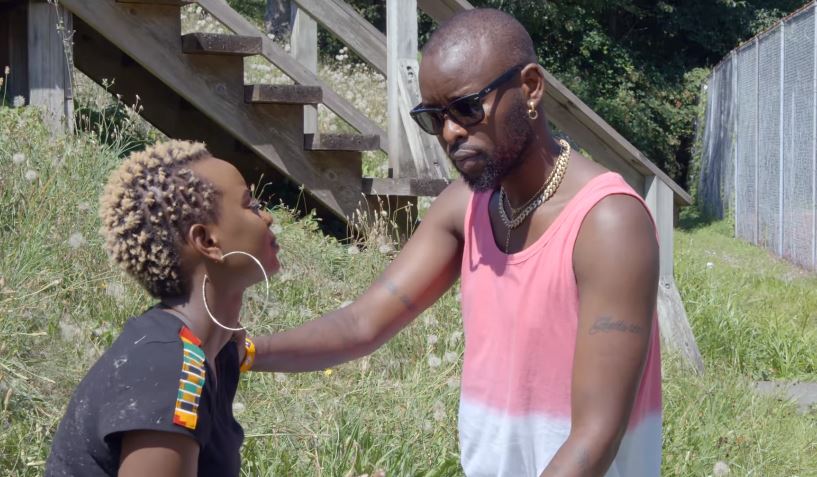 “Super Dopa” is one of Eddy Kenzo’s latest songs whose audio hit the airwaves about 2 months ago.

In the song, Eddy Kenzo tells a girl who is being mistreated by her lover, to know her value because she deserves better.

The video of the song was shot in Ottawa, Canada by directors Martin Beta (scenery Films) and Farhan Umedaly (vovo Production).