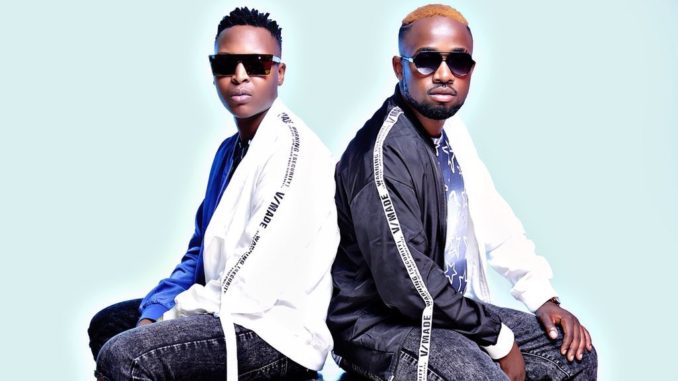 RnB artiste and song writer together with Deejay Ciza have finally released the video of their collabo, Bad energy.

The video which was released on Monday July 30th comes close to 2 months since the release of the audio which has since then hit the airwaves of major urban radio stations in the country.

This is not DJ Ciza’s first music collaboration as the spinner earlier recorded a massive banger with Rapper J-Wats.

The Bad Energy video was directed by Vince Drey.