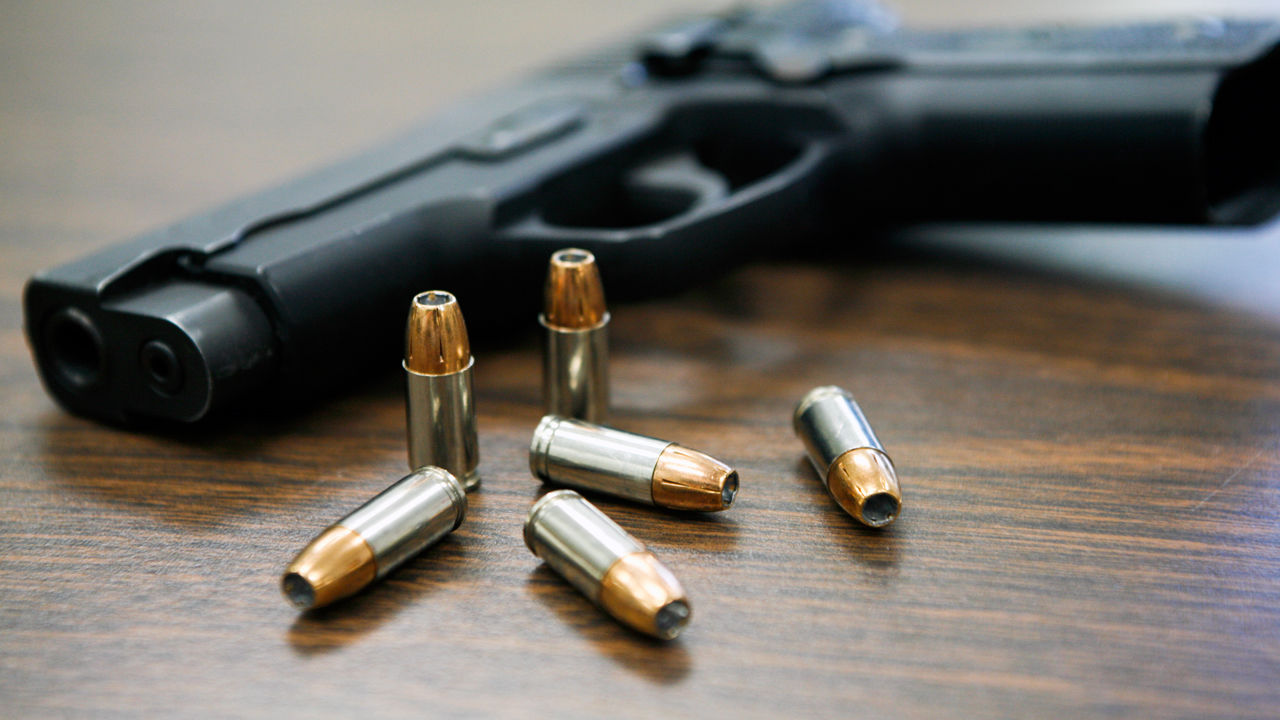 Residents of Bukasa, Muyenga, Makindye Division, Kampala District were on Tuesday (31 July 2018) morning left in shock following an unfortunate incident where our VIPPU Police officer discharged a bullet and it hit the driver of Justice Musa Sekaana at his residence.

The officer identified as Nagasha Daisy while at her duty station at the home of the Judge, discharged a bullet that killed Mr. Ismail Mayiga at around 7:00AM.

Mr. Mayinga died on the way to hospital where he was being rushed for medical attention.

“It’s a regrettable incident; currently all indications show that it was not intended but an accident. Still, this matter is being investigated to its logical conclusion,” said Police spokesperson Emilian Kayima.

“The body of the deceased has been taken to City Mortuary for post-mortem and the family has been notified accordingly,” Kayima added.

He also revealed that the Police Officer has recorded a statement at Kabalagala Police station to facilitate the ongoing investigations.