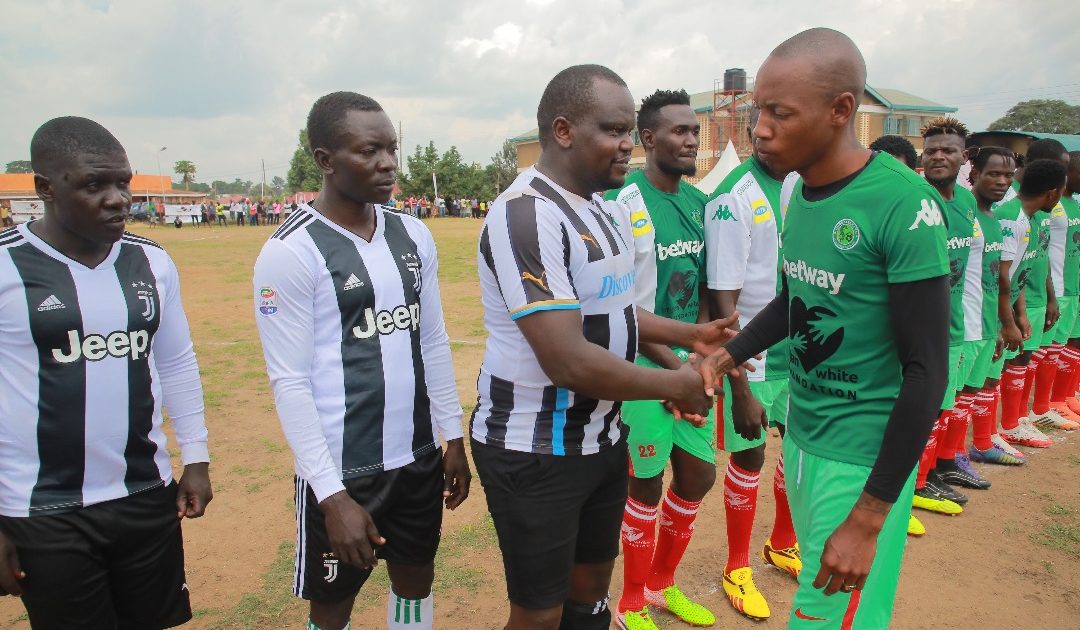 The match is part on the ongoing tour of Bryan White Foundation spreading their mission of awakening Ugandans from poverty.

CEO Bryan White Foundation played second half of the game and provided an assist that resulted into the only goal of the game.

The only goal of the match was an own goal at the start of the second half.

Bryan White is on his second day of his week- long tour in the Arua sub-region where his main goal is to spread his Foundation gospel and also provide interest free loans to SACCOs in the region in line with his foundation’s mission ‘Awakening The Youths From Poverty’ initiative.

Some moments from the match were captured. 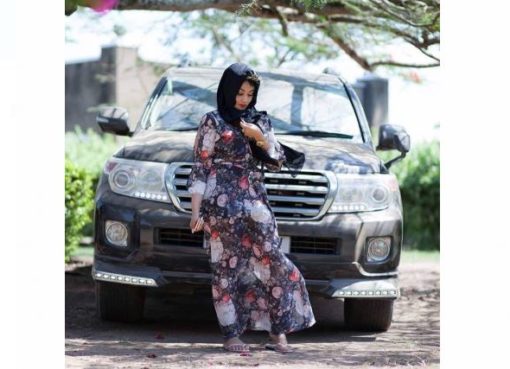 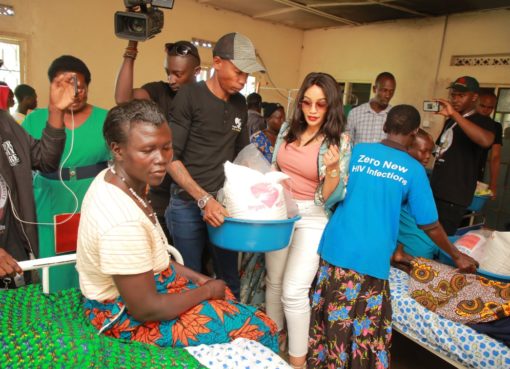 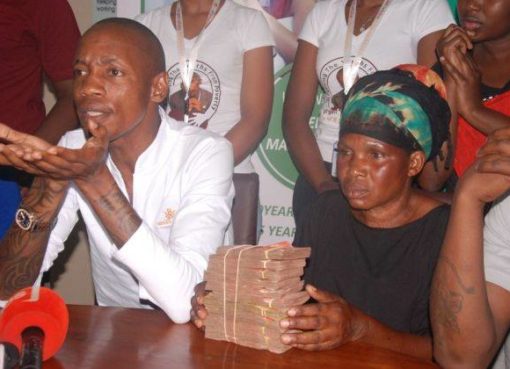