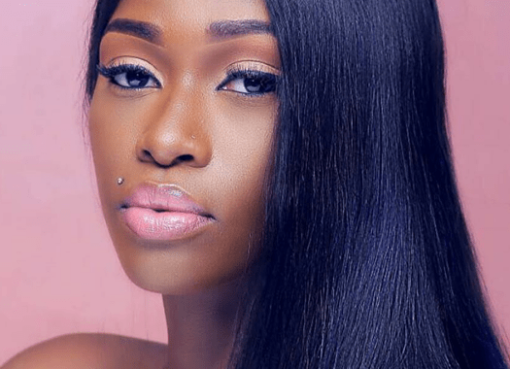 Miss Heard, according to local news website Sqoop was arrested after she was spotted in Down Town Kamapala.

Police would later summon the mother of three to report and explain herself but the socialite who at the time was in France failed to respond.

‘We had summoned her twice but she had adamantly refused to honour the summons. We decided to trace for her and we got her today. She has recorded a statement and we have her in our cells,” a police investigator who preferred anonymity reportedly told Sqoop.

This is a developing story and we shall keep you posted.