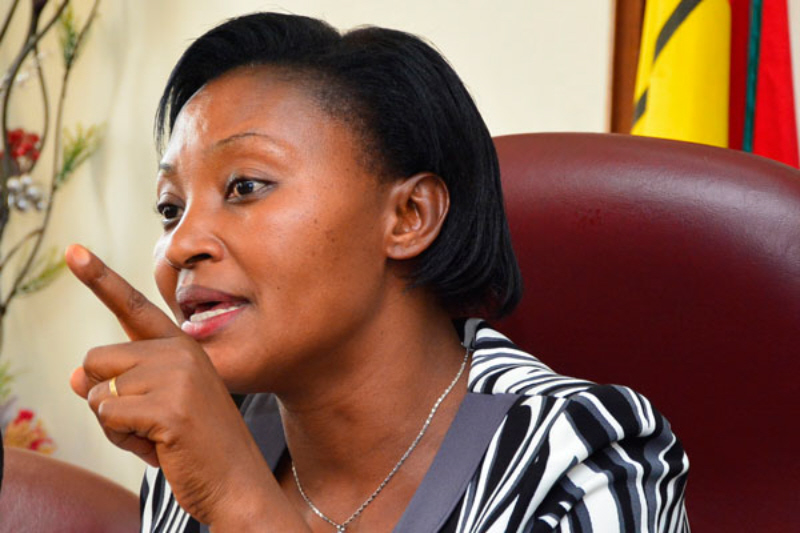 The development was confirmed at the FDC Working Committee management meeting held on Friday.

The reshuffle has also seen Ssemujju Nganda maintaining the position Chief Opposition Whip in Parliament. Hon Tonny Muhindo will be his deputy.

MPs Mubarak Munyagwa, Roland Kaginda and DP’s Betty Nambooze have been appointed Chairperson of the Committee on Commissions, Statutory Authorities and State Enterprises (COSASE); head of the Inter-Parliamentary Union; and CPA Representative respectively.