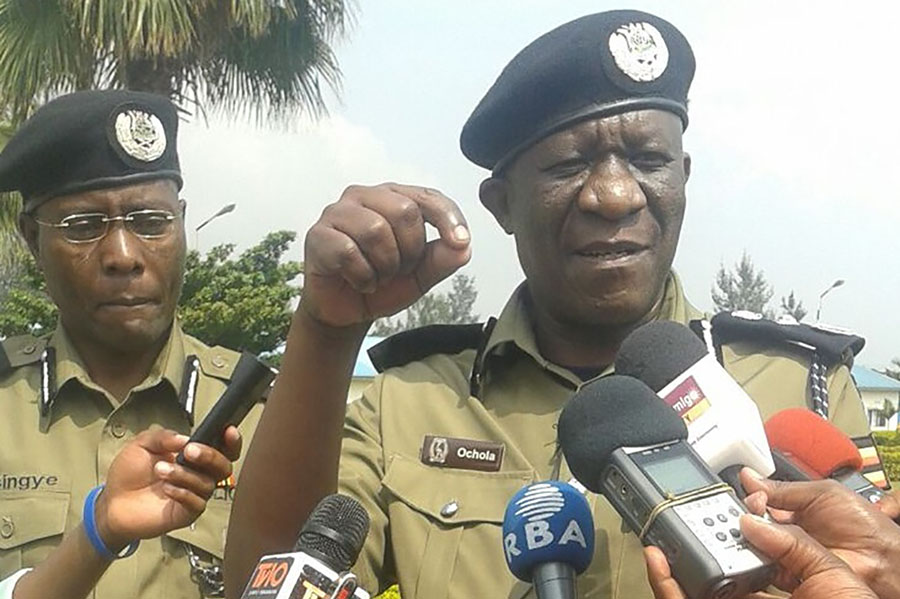 This was announced in a letter by Police Director of Human Resource, Assistant Inspector General of Police (AIGP) Moses Balimwoyo.

Ssenyonjo will be replaced by Masaka District DPC Henry Kintu.

Ssenyonjo is said to have commanded the operation that led to the killing of Bobi Wine’s driver, Yasin Kawuma on Monday evening.

Police says the chaos that led to Kawuma’s shooting started when unidentified individuals parked a grader on the road where President Museveni’s motorcade was passing.

This, they say was followed by hulling stones at the president’s convoy which damaged one of his cars prompting the police to start shooting.

Whether Ssenyonjo’s transfer was triggered by Monday evening events or not remains unknown. 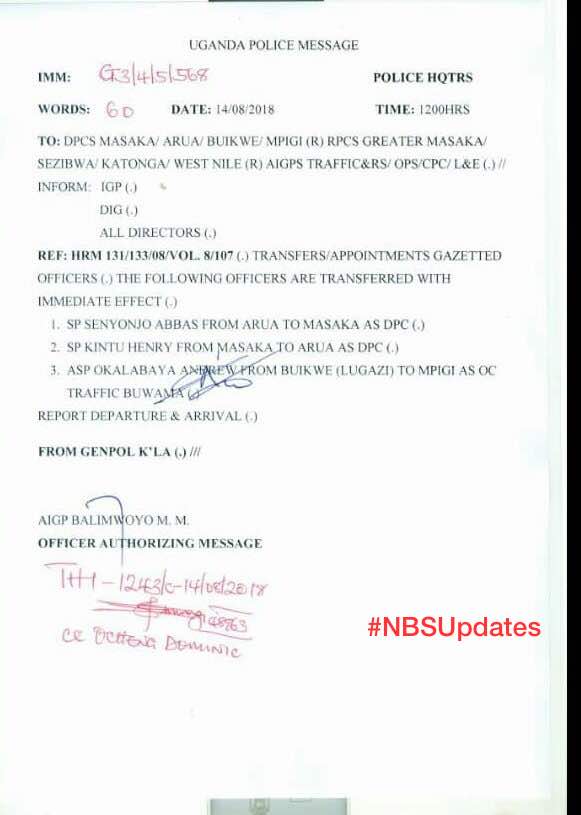