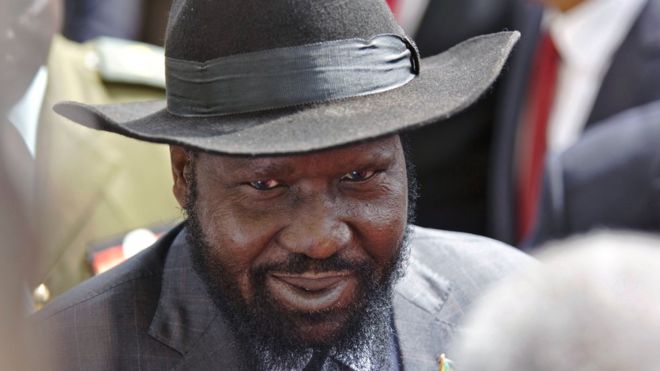 South Sudan President Salva Kiir has said he accepted a bloated government for the sake of peace, according to a statement issued by his press office.

According to the statement by South Sudan presidential press unit, Kiir said he had to accept the peace deal to end the conflict and set up an inclusive transitional government that will run for three years.

The South Sudanese leader, the statement said, urged South Sudan’s public to shun hate language and work towards promoting unity after the peace agreement had been signed with the opposition.

“The President called on all public sector employees and all the sectors of society to avoid hostile statements and hate speech with opposition members who will come to Juba soon to implement the peace agreement in the country,” partly reads the statement.

It pointed out that President Kiir said maintaining peace and stability in the youngest nation continues to require sacrifices.

Kiir was addressing employees during an event organized at the State House in the capital Juba today.