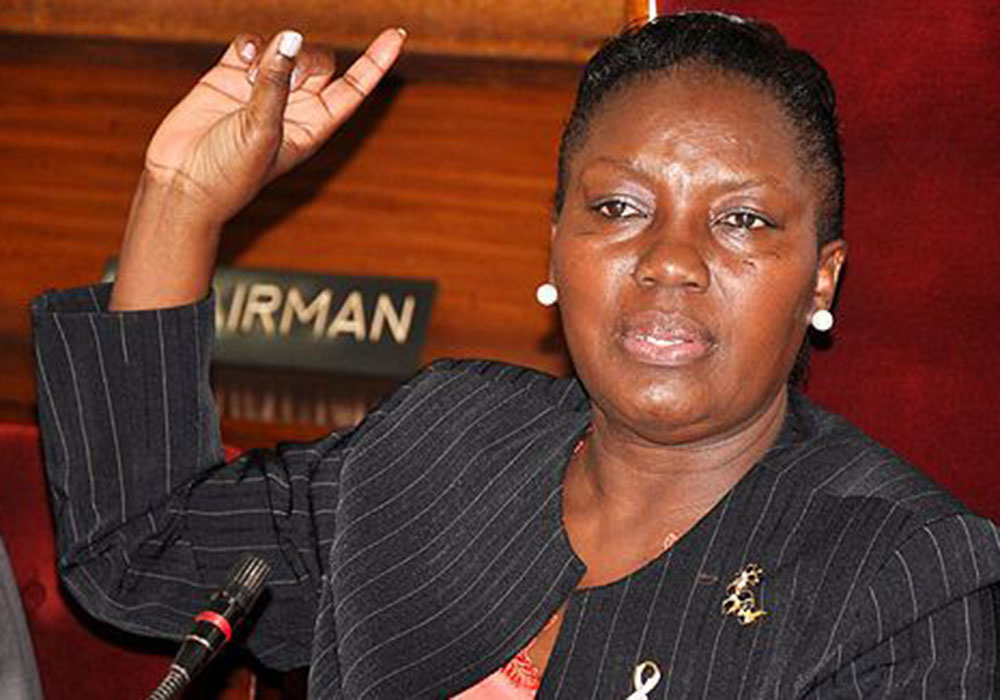 Speaker of Parliament Rt. Hon. Rebecca Kadaga has Wednesday suspended parliament business for one hour demanding government to explain the whereabouts of the missing legislators.

Independent candidate Kassiano Wadri is also among those whose whereabouts are unknown.

Members claimed that the minister had not gathered any information but was just reading a Police Press Release.

By publication time, elections were still ongoing in Arua.