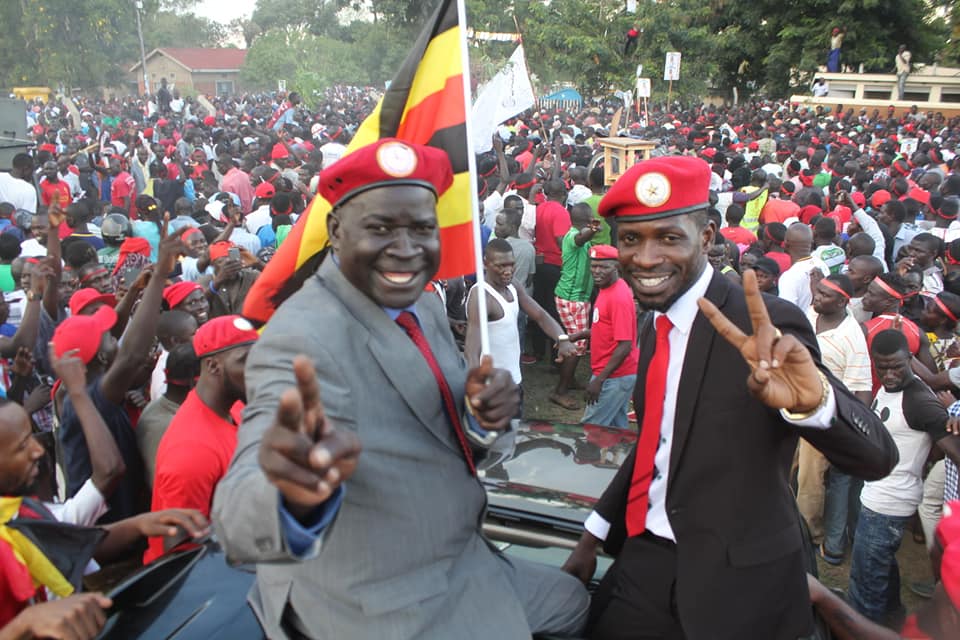 Now MP elect for Arua Municipality, Kassiano Wadri replaces the late Ibrahim Abiriga, who was gunned down a few months ago.

The news of Wadri’s victory finds him behind bars, facing treason charges according to reports.

Police cliams Wadri and MP Kyagulanyi were found with guns

Deputy Prime Minister Gen. Moses Ali while addressing parliament on Wednesday evening, told the House that Kyagulanyi was set to appear before Court Martial in Gulu on Thursday.

Gen. Ali said that the legislator was found with an SMG riffle during his arrest on Monday evening, following the chaos in Arua that led to shooting of his driver.

Below are the final election results: