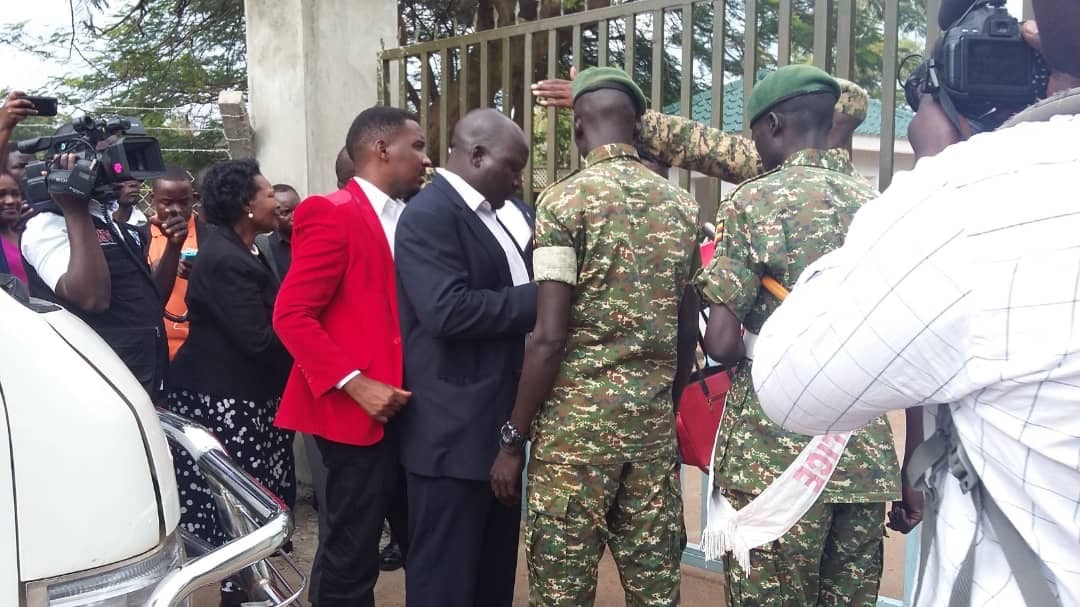 Politicians, family members and friends have already touched base in at Gulu Military barracks where Kyadondo East Member of Parliament Robert Ssentamu Kyagulanyi alias Bobi Wine is set to be arraigned.

Bobi Wine is charged with treason, possession of military weaponry among other charges arising from Arua campaign chaos.

The chaos which erupted on Monday evening led to the shooting of Bobi Wine’s driver Yasin Kawuma who was laid to rest yesterday. 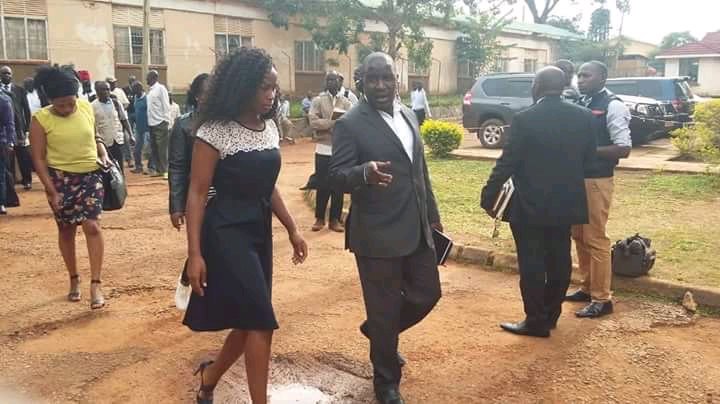 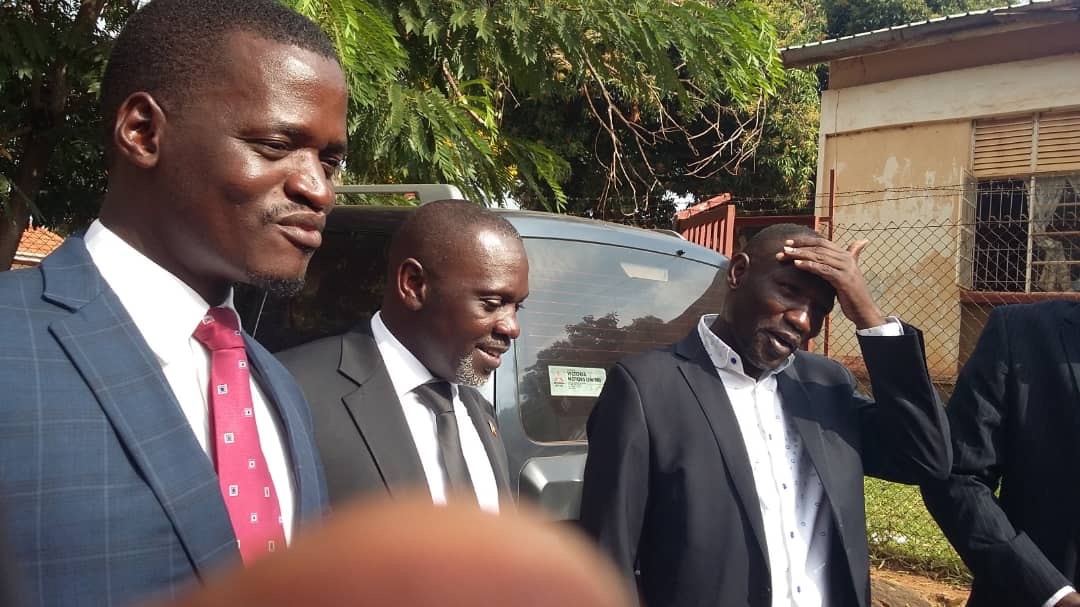 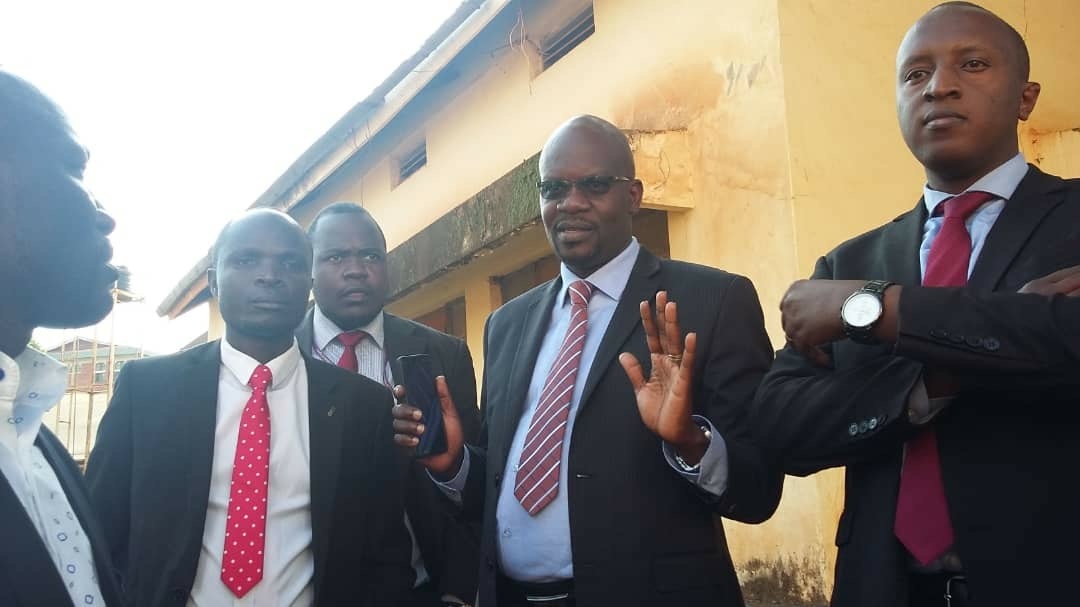 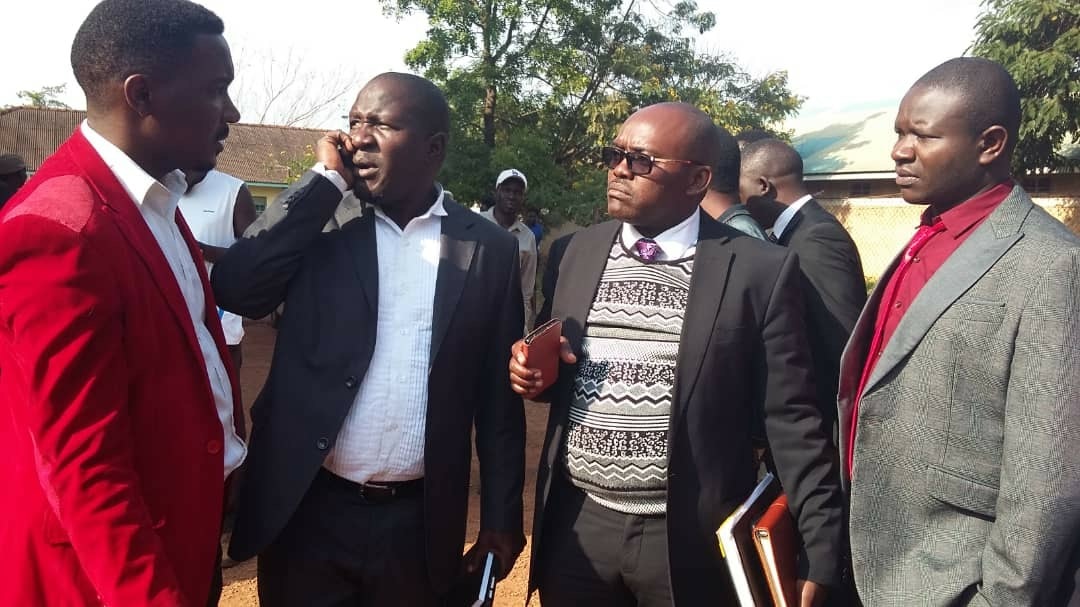