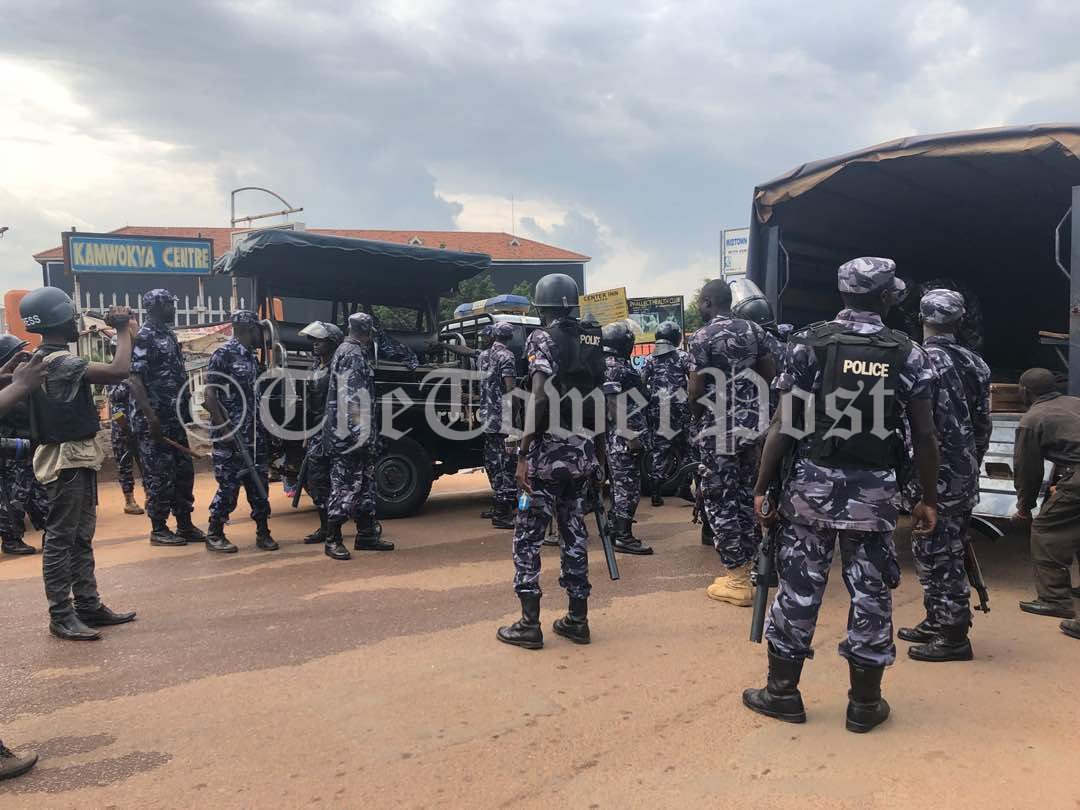 Police has deployed heavily in Kamwokya where Bobi Wine loyalists have cut off roads in protest of his detention at a military facility in Gulu.

Bobi Wine has been under incarceration since Monday evening after a scuffle in Arua.

Unconfirmed reports indicate that the legislator is injured and needs urgent medical attention.

He was meant to appear before court martial in Gulu but couldn’t. Gov’t gave no reasons for Bobi Wine not attending court.

His family and lawyers have also been denied a chance to see him, raising suspicion that the legislator could have been tortured severely.

This prompted Kamwokya youths to hit the streets, demanding for his immediate release. 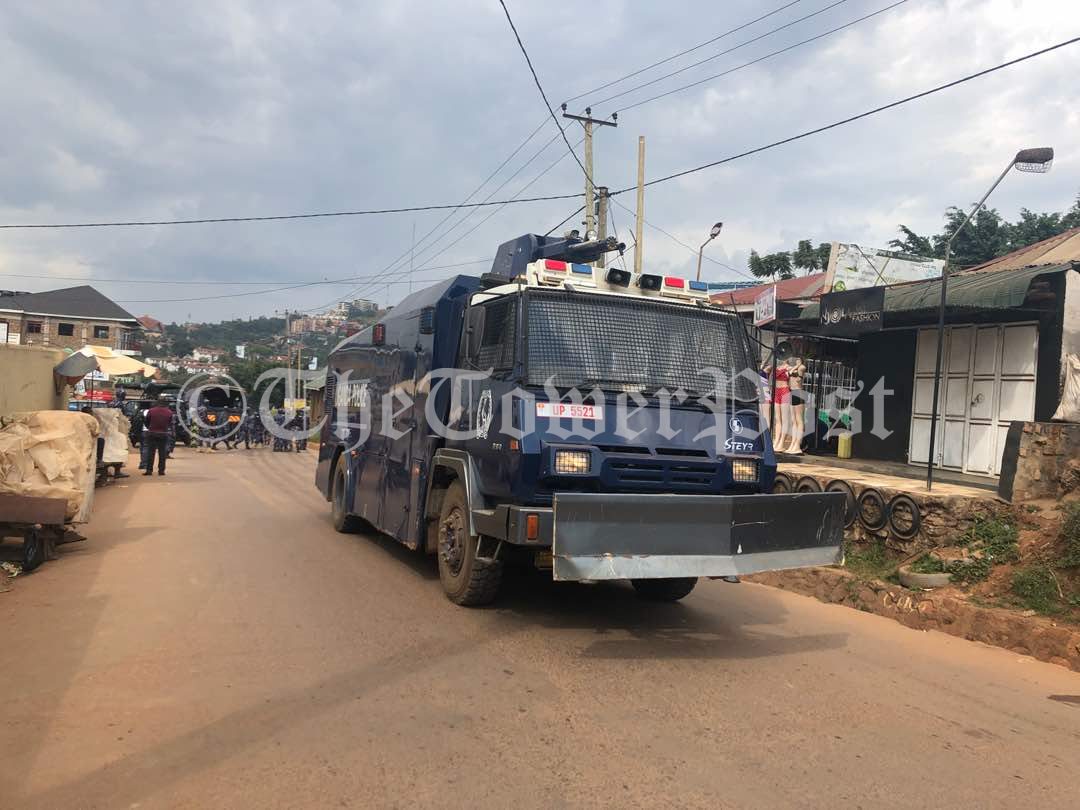 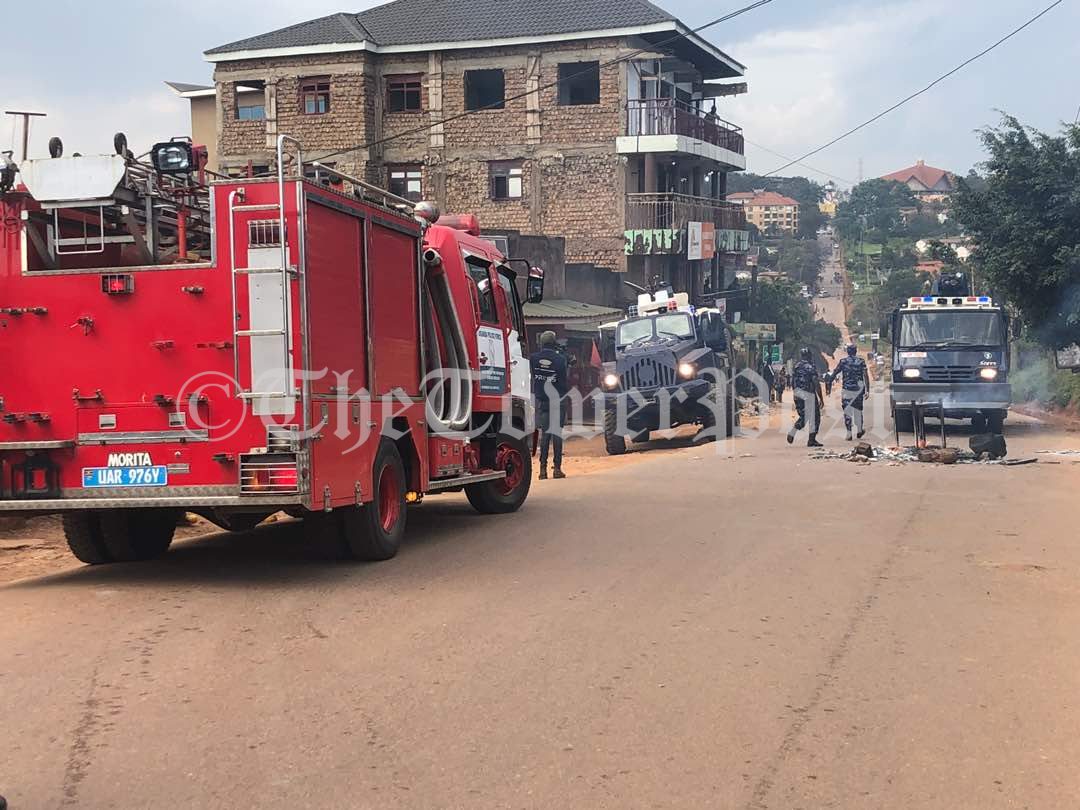 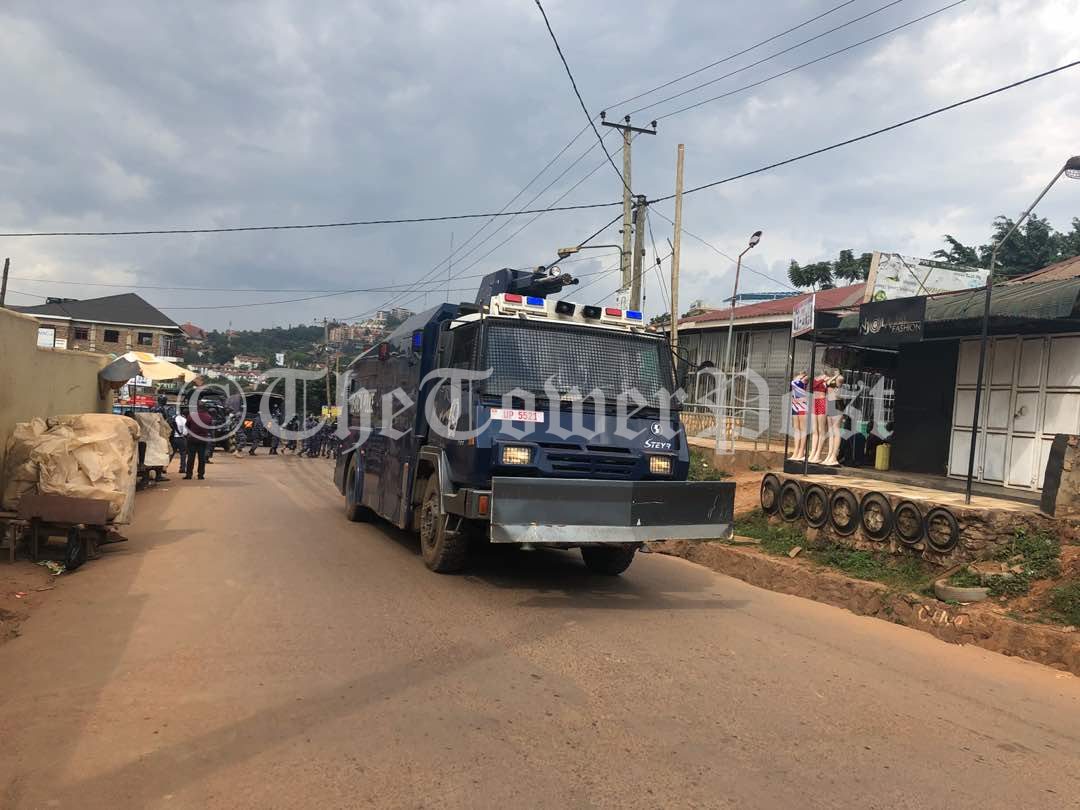 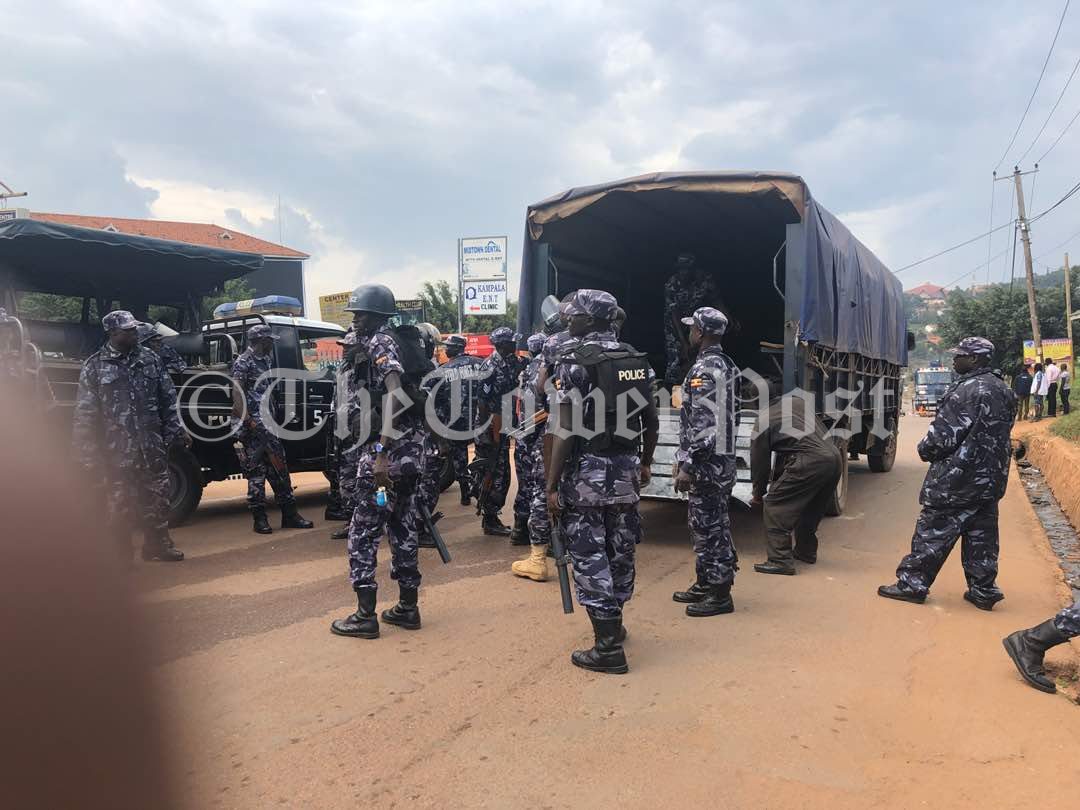 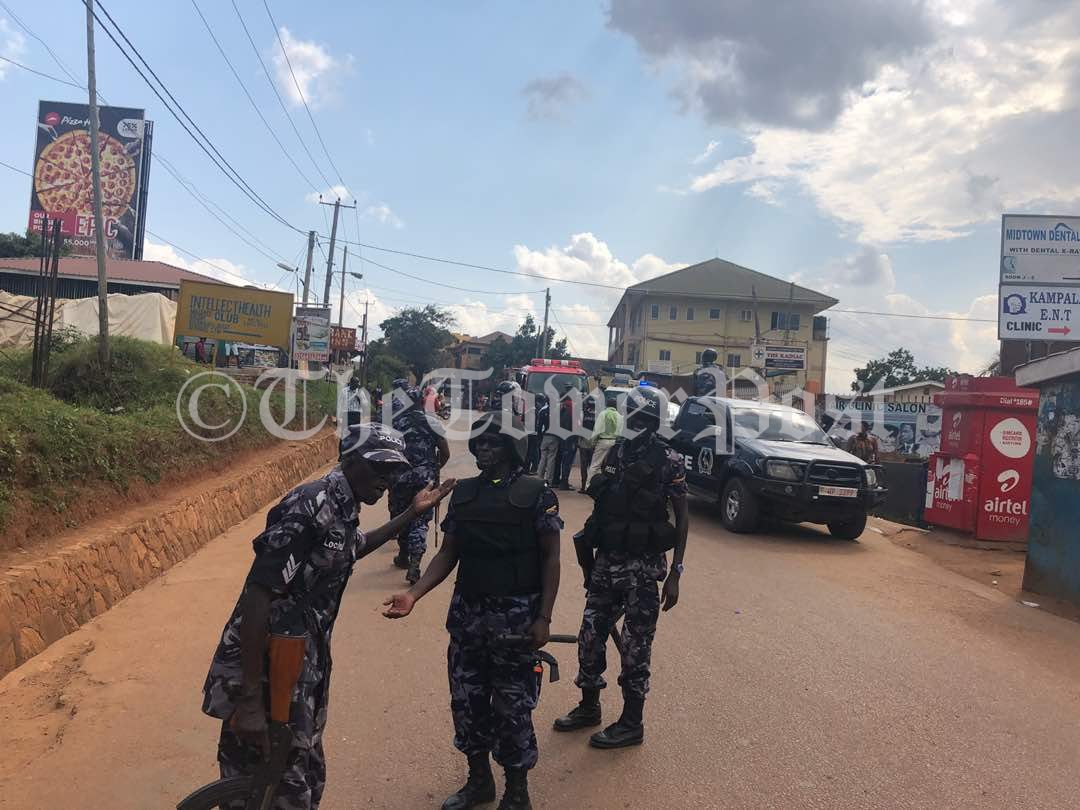 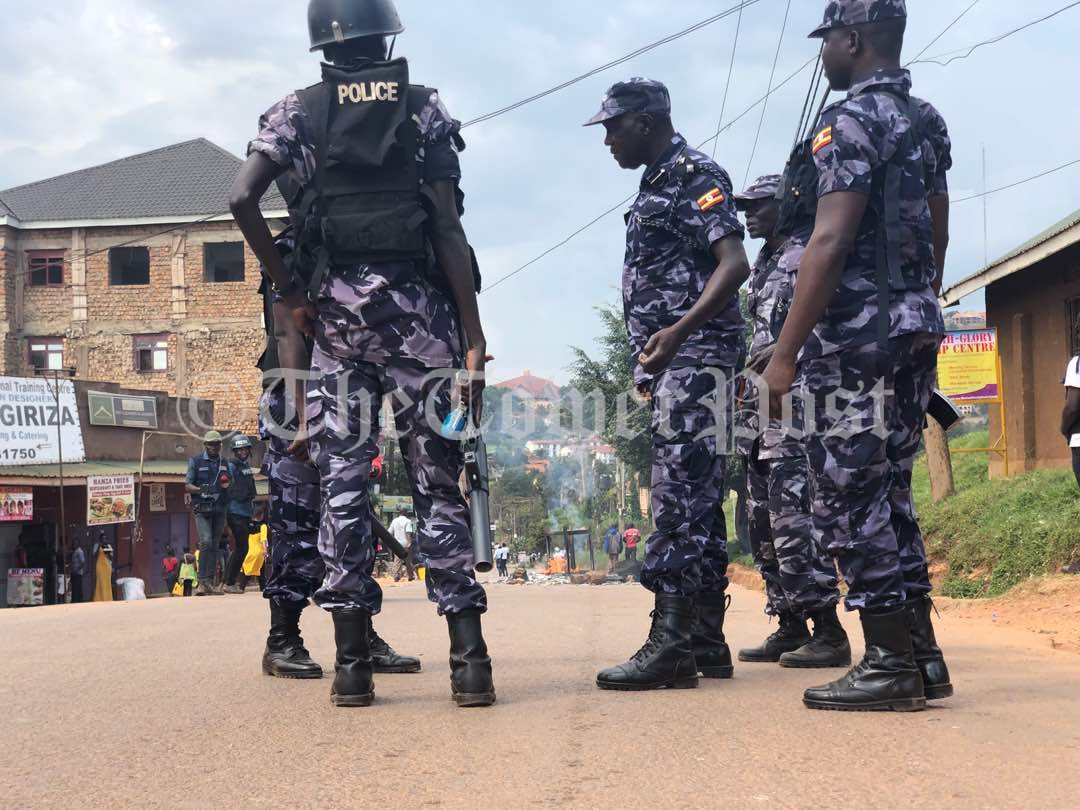 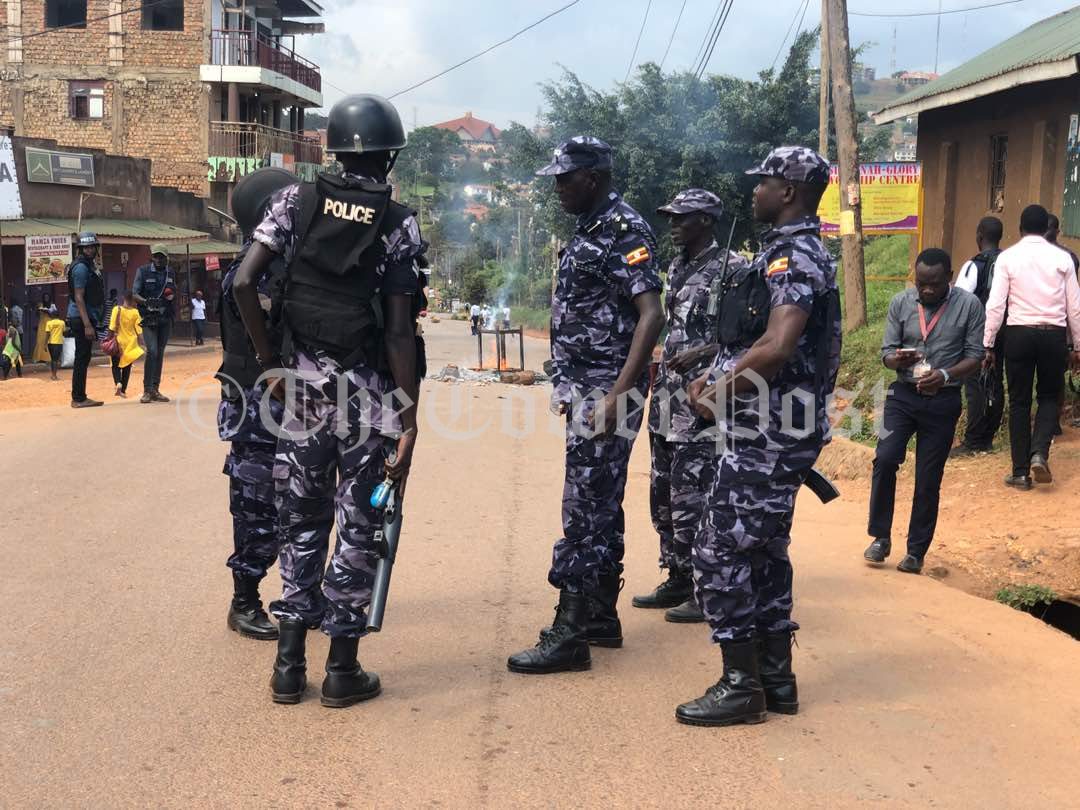 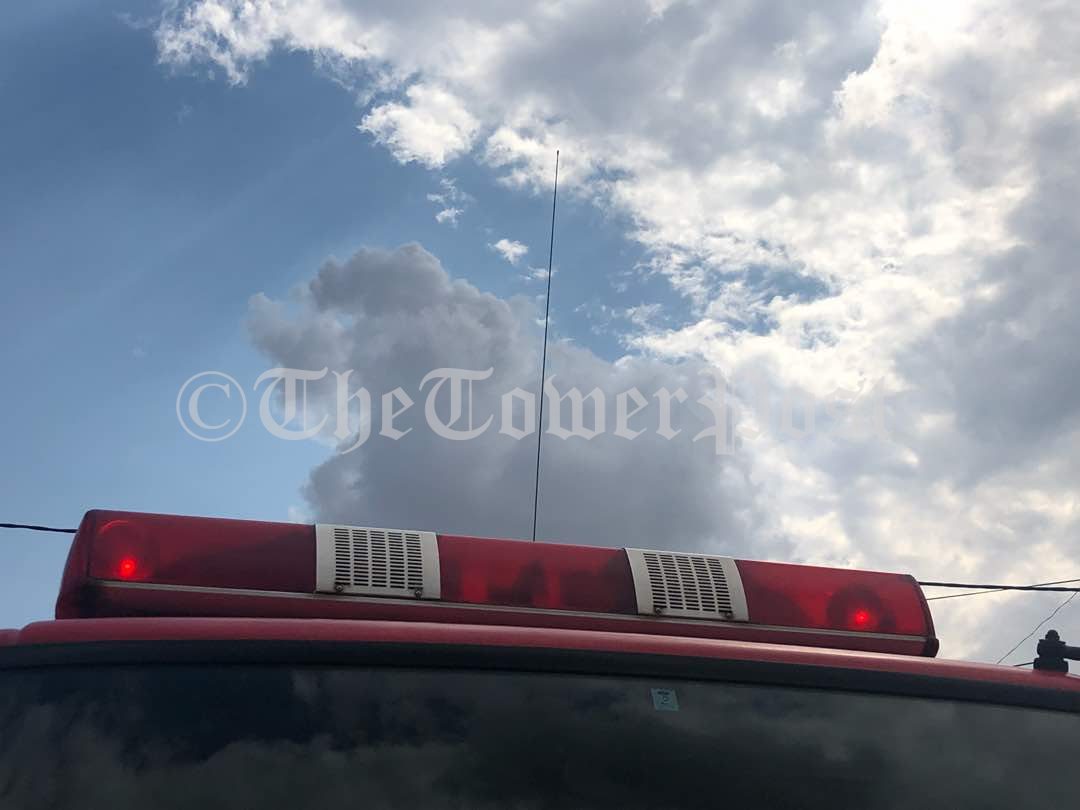 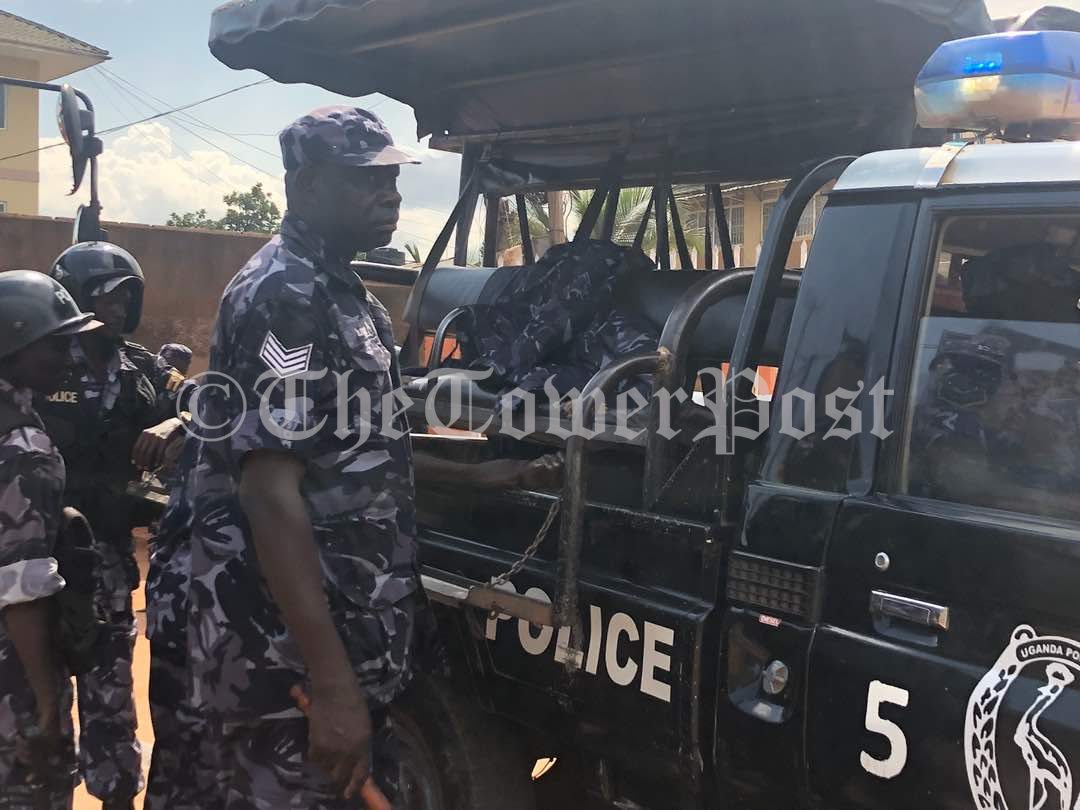 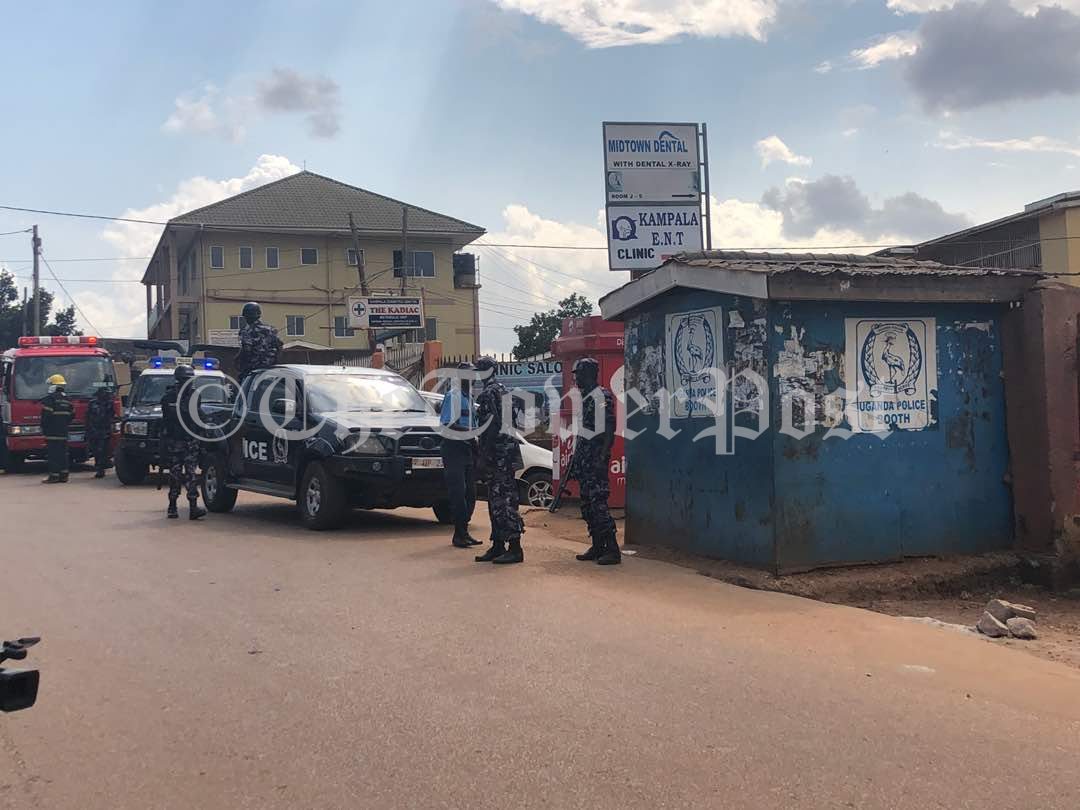 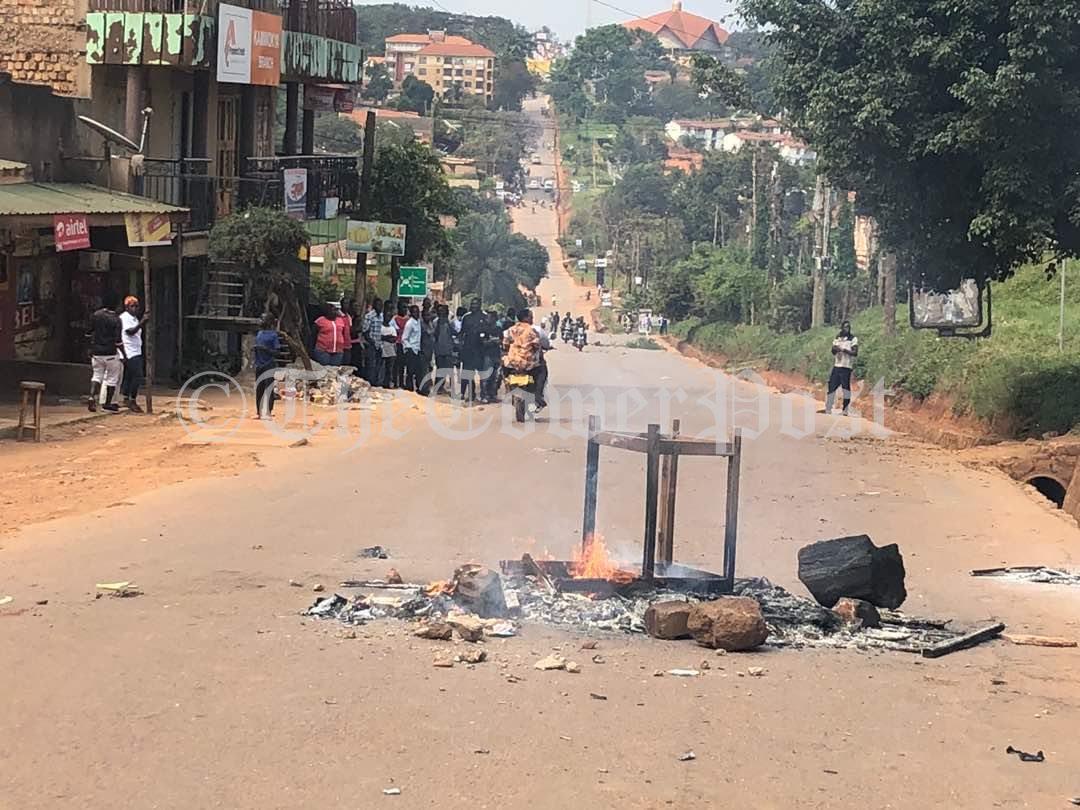 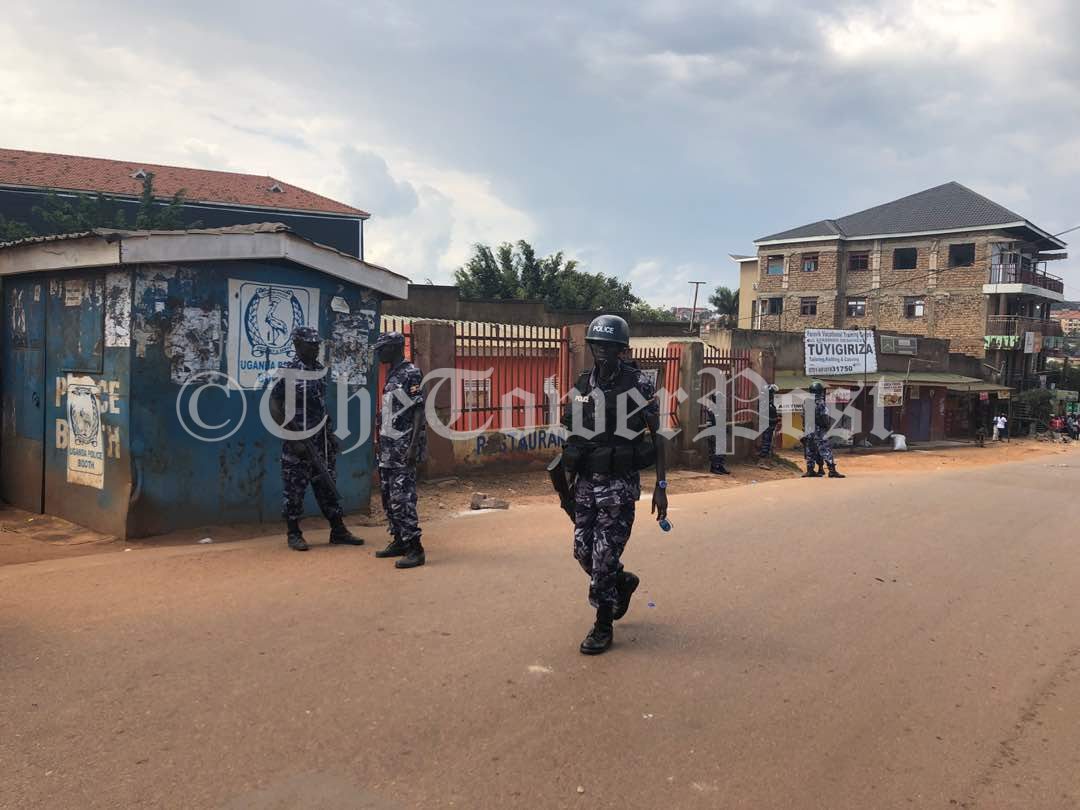 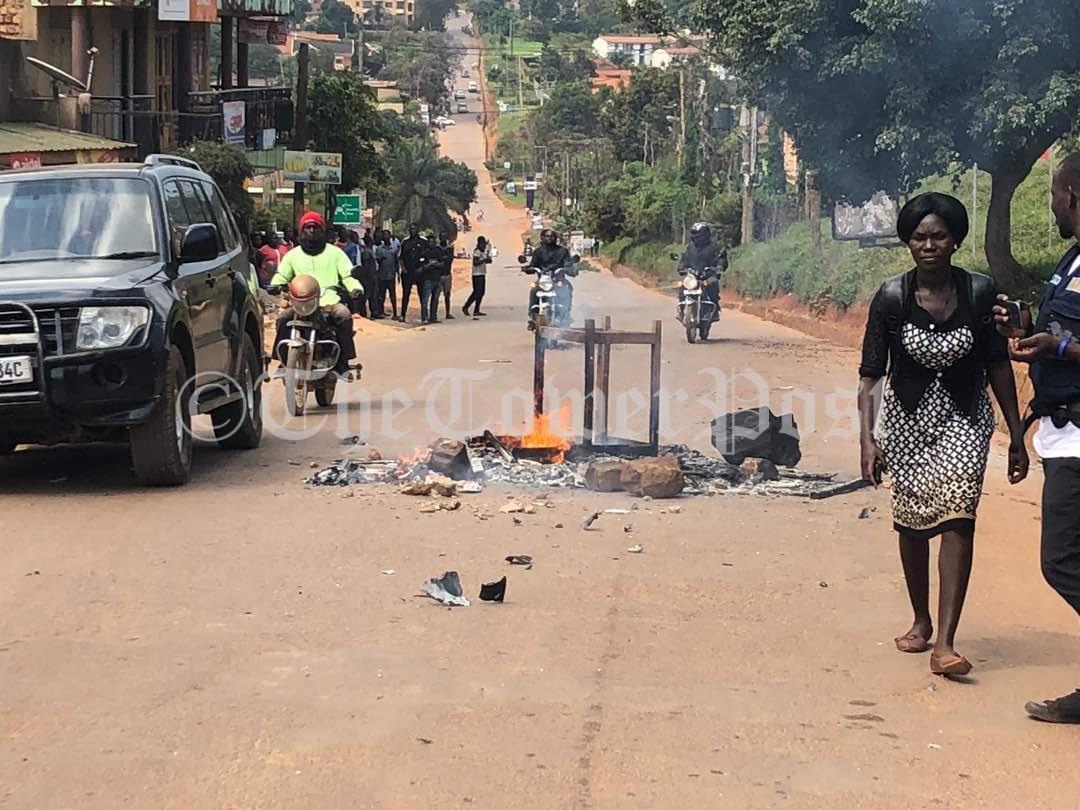 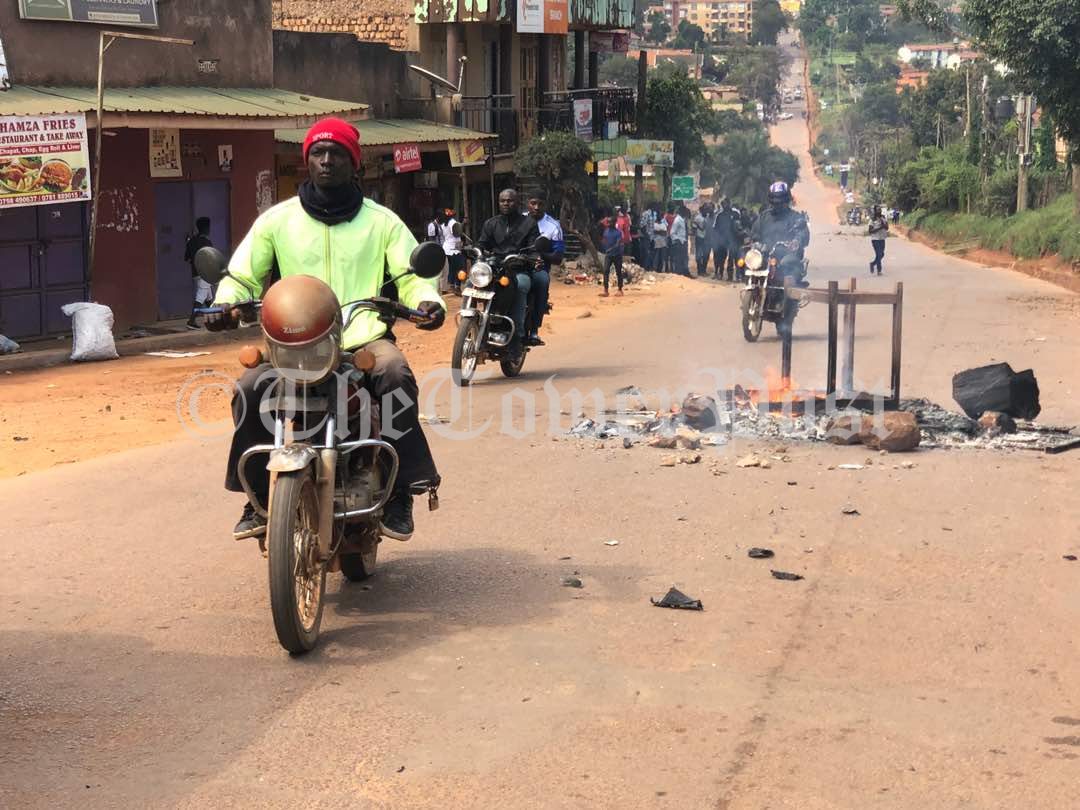