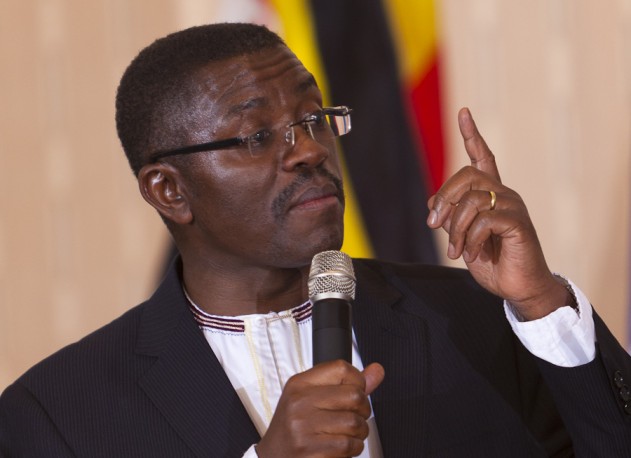 Buganda Kingdom has weighed in on the arraignment of Kyadondo East MP Robert Kyagulanyi aka Bobi Wine at court martial.

“I appeal to the government to present Hon Francis Zaake and Hon Robert Kyagulanyi also known as Bobi Wine and all the others arrested to a competent court of law with incontestable evidence and tried for any crimes they may have committed,” Katikkiro Mayiga said.

Bobi Wine appeared before the Court Martial in Gulu where he was charged with unlawful possession of ammunition and remanded at Makindye Military Barracks.

He was arrested on Monday evening, following the chaos in Arua that led to shooting of his driver.

The legislator’s family members, lawyers and officials from Uganda Human Rights Commission who visited him at Makindye Barracks on Friday revealed that he was in a worrying state resulting from torture.

Fellow MP Francis Zake Butebi (Mityana Municipality), who was also arrested on Monday following Arua campaign chaos, was on Friday dumped at Rubaga hospital on Friday morning and is currently on life support. He was badly tortured by security forces according to reports.

Speaking about the legislators’ condition, Katikkiro Mayiga appealed to security forces to desist from acts of torturing people.

Well as Bobi Wine is expected to appear back in court on Thursday August 23, it remains unknown whether or not the state has dropped charges against MP Zaake. 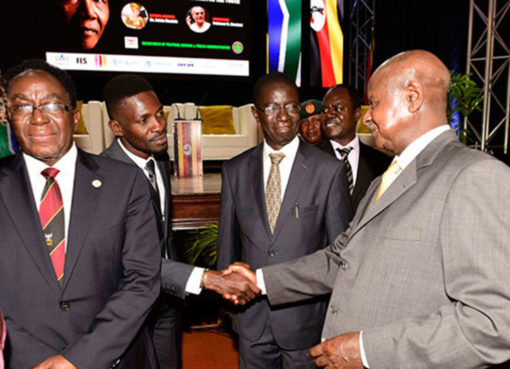 Bobi Wine: I Will Never Sing for Museveni 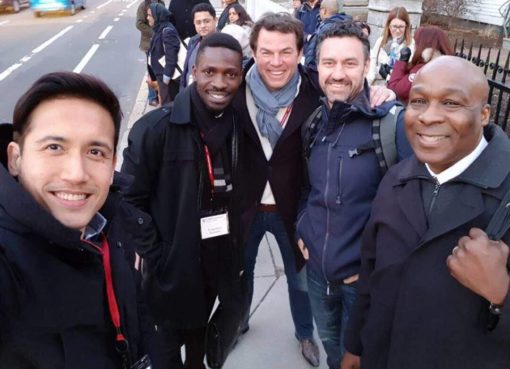