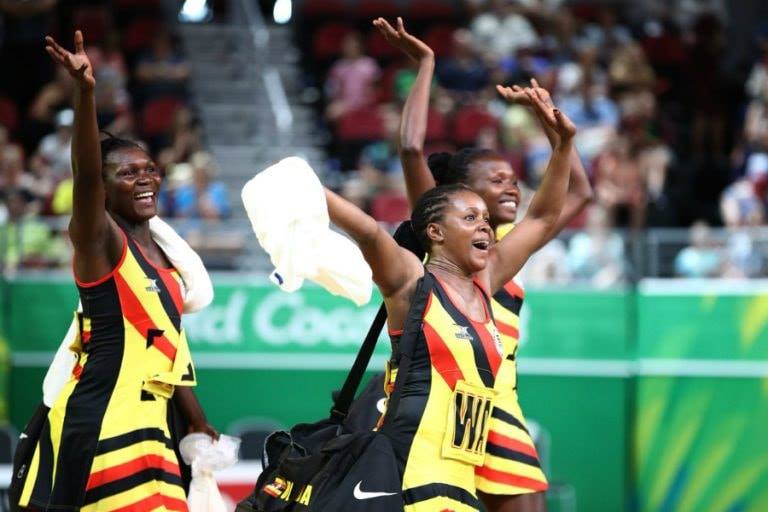 The Uganda She Cranes are the winners of the 2018 Africa Netball Championship.

The team emerged winners after defeating Zimbabwe on a 66-51 result on Saturday.

The game was played at the Olympic Youth Development Centre in Lusaka, Zambia.

The victory also got them their second continental unbeaten title.

Below are Uganda’s other results in the championship.