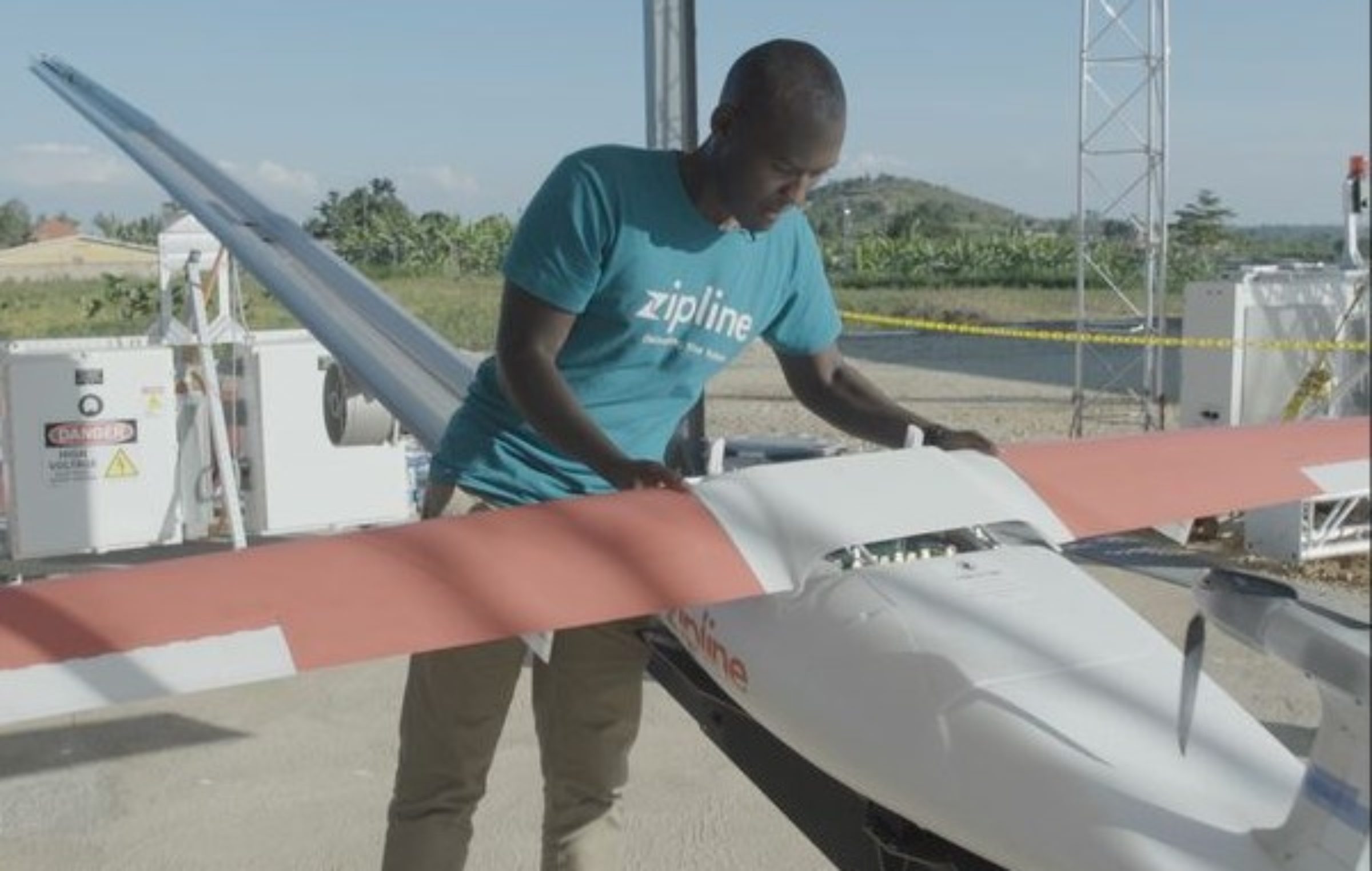 In Rwanda, a 27-year-old innovator named

is trying to transform the healthcare system of his country with his autonomous drones that deliver blood to remote hospitals.

Nizeyimana’s project is being funded by Zipline International Inc, a California-based company, that came to Africa in 2015, pitching to governments an idea of using service delivery drones.

Faced with a problem of poor transport means connecting rural areas, just as in many African countries, the Rwandan government bought the idea and Nizeyimana, who has an associate degree in renewable energy engineering and a bachelor’s degree in electrical and electronics engineering, became the first local hire, according to a recent feature story on the innovator by Bloomberg.