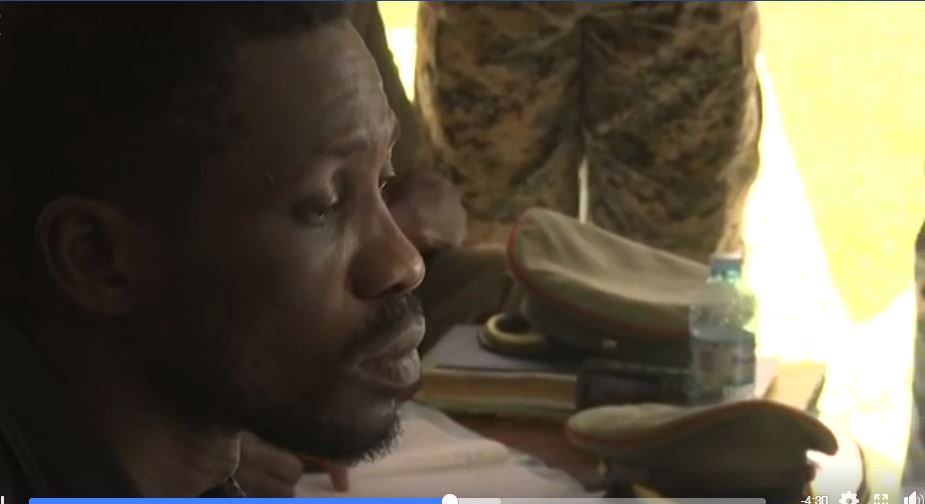 Gutti’s ruling follows state’s decision to drop charges of illegal possession of military ammunition that were earlier preferred against the accused.

“It will be unfair to continue prosecuting the accused after the preferred charges have been dropped. I here by declare Hon. Robert Kyagulanyi free unless he faces any other charges,” Gutti ruled.

Bobi Wine’s freedom was however shortlived as he was re-arrested as he stepped out of the General Court Martial.

He was arrested by Police CID Director Grace Akullo who escorted him together with his wife Barbie Kyagulanyi to the Gulu Magistrate’s court where he will be read further charges.